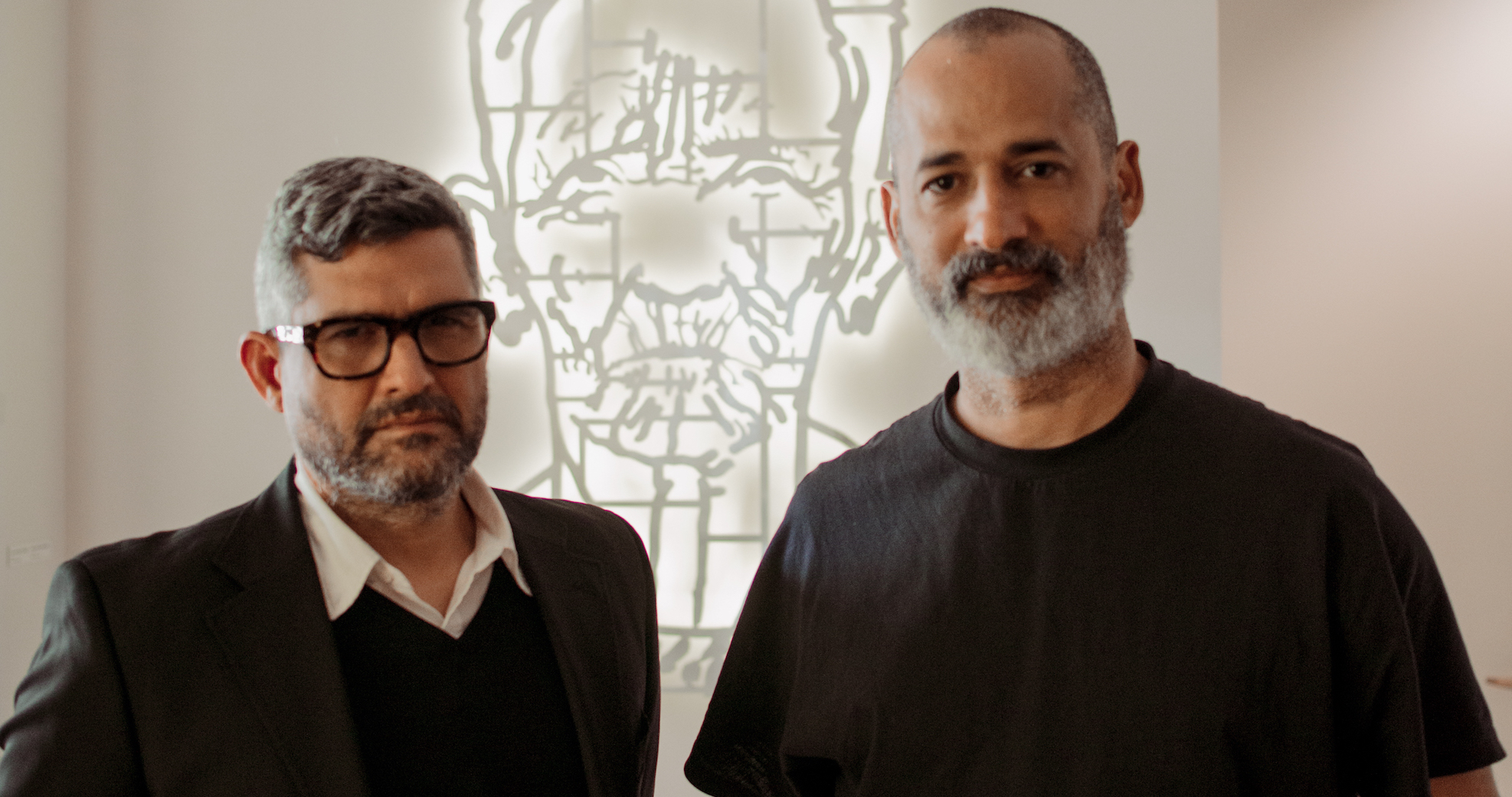 MC: This show has been gestating a long time, and has that flavor of what we think of as the “old” Cold War. It makes reference to the idea of ​​the monument, the figure of the hero, and ideological disparities.

Then, during the 13th Havana Biennial, I presented La casa del Decorador. That was the result of an investigation based on the entire arsenal of design, interior design, and architecture that accompanied the Cuban revolution in the early years. It was totally abandoned in the late 1970s, especially because of the misunderstanding of institutions that stigmatized “bourgeois taste.”