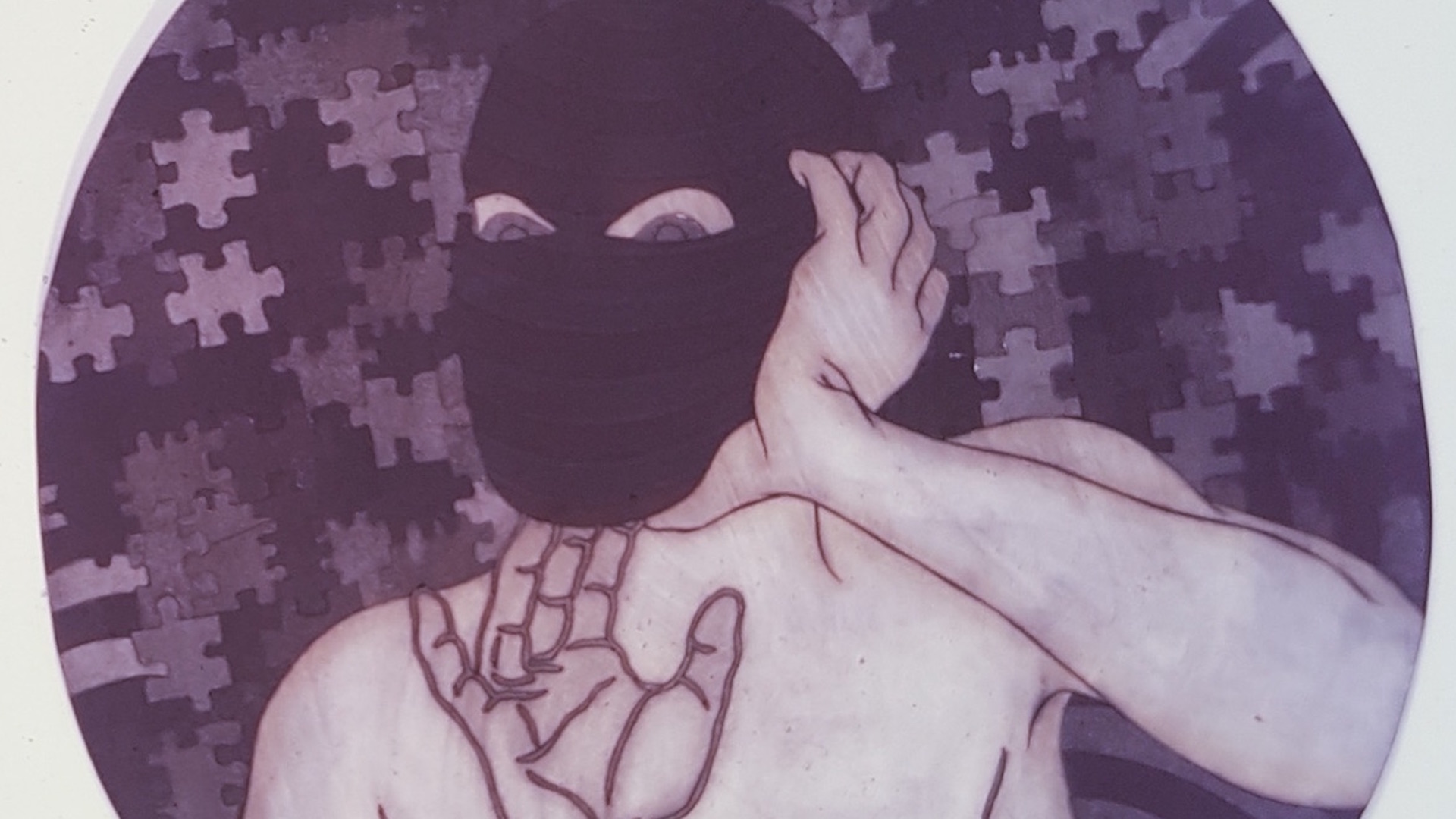 At Estudio Figueroa-Vives and the Norwegian Embassy in Vedado, the exhibition Towers and Tombs pairs previously unseen work by Belkis Ayón with never-exhibited photographs of New York in days after the attack in 2001. Curator Cristina Vives previews the show in a conversation with Cuban Art News.

First, congratulations again on curating the exhibition Nkame: A Retrospective of Cuban Printmaker Belkis Ayón. It opened in Los Angeles in 2016 and is still touring the United States.

Yes, it’s still traveling. In January and February it will be at the Chicago Cultural Center. That’s an important stop for the show. But not only that—in 2021 it will jump the Atlantic to open at the Museo Reina Sofía in Madrid. That’s going to be a high point in the tour.

This is not the first exhibition of Belkis’s work that you’ve curated.

No, no, no. The first time I curated her work was in Italy in 1992, when she was still alive. We’re talking many years ago. And several times after that.

Before we talk about the new show, give us a little background on Nkame.

It was shown for the first time at the Fowler Museum in Los Angeles in 2016. Then it came to El Museo del Barrio in New York in 2017. It’s a big show, put together as a retrospective.

I think El Museo del Barrio was the perfect place for it, because of the history of the museum and the connection with el barrio. At El Museo, it had a certain Latin spirit and context.

Why was that important?

In my opinion, Belkis is a post-modern artist. She used religion as a platform or reference to talk about deeper social, political, and even economic situations. So Belkis’s work has to be seen as part of the young artists of her time, and as part of the social comment that all art of the early 1990s had in Cuba.

Bringing Belkis’s pieces to New York, and in particular to this context of the Museo del Barrio, meant that her works were still talking to people about more global things, beyond the apparent legacy of Afro-Cuban religion. Belkis was not a religious person. Not at all.

We were close friends. We collaborated on many projects. I curated some of her solo shows, and her prints have been on the walls of our Estudio ever since we met in early 1989. She was part of the group of artists we grew up with. When she died, I continued working with the estate.

And with her sister Katia.

Yes, Katia recently passed away. We had been working together for twenty years.

Now we come to the show that you will open next week.

The show will mix two elements, two topics. Belkis died on September 11. Two years later,  Figueroa [photographer José A. Figueroa, Vives’s partner in Estudio Figueroa-Vives] was here in New York for Shifting Tides: Cuban Photography After the Revolution, a show that had opened at the Grey Art Gallery at NYU the day before the attack.

He did an impressive series of work, but not about the drama of the people running or the death and the ruins. He was walking New York, September 11th, 12th, 13th—until the 15th. Photographing just the emptiness. Because New York was, for the first time in its life, an empty city.

He was walking with the photographer Janis Lewin. As a New Yorker, Janis was focused on the people and their desperation. She felt so close to them. As she was shooting, she was wondering who they might have lost.

In different ways, with different approaches, Figueroa and Janis both made images of the September 11th attack. But they never showed those pieces.

So we decided to commemorate September 11th by remembering Belkis and remembering the towers–in both cases, with works that have not been seen before.

In the case of Belkis, we will show for the first time many of the matrixes [printing plates], and studies that she did but never showed.

Every time I go into Belkis’s work I discover new topics or new elements, not only related to her art but to the intentions she had.

So the exhibition will be mostly of Belkis’s printing plates?

We will have, for the first time, a lot of the main plates she made. And also sketches that she did in 1990, the first year of the Special Period. In 1990 she was dedicated not to printmaking but to making sketches for future work, including many pieces she never accomplished.

So the show will be a mix of those sketches and plates. We are hoping that art students and artists will be a large portion of the visitors, because this will be the first opportunity to explore the initial steps in Belkis’s work, before the actual printmaking.

These are not part of the touring exhibition. Right now that show doesn’t have sketches, and at the moment it has only one matrix.

The whole exhibition will be on view in Havana, in our studio and in the space of the Embassy, as we always do.

What are you thinking of for the touring Belkis exhibition when it goes to the Museo Reina Sofía in Madrid?

The Museo Reina Sofía offered us a really big space, and I think it deserves an exhibition that is not exactly the same show that is traveling in the States. What I have in mind is to add some of these new pieces to the show at the Reina Sofía.

There will also be three ceramic murals that were recently rediscovered. They were made by Belkis at the workshop of the artist Stellana Poletti, in Treviso, Italy, in the summer of 1993 during the Venice Biennale. So the show will have not only more pieces, but some other approaches to Belkis’s work.

In the Havana exhibition, I would like to follow Belkis’s process, from the small sketches to the textural collagraphic plates, and from there to the final prints.

This is not simply a didactic approach, but a way to follow the artist as she builds pieces of human scale or larger, with very complex textures and architectural shapes. These pieces are composed of several individual prints—as many as 18 prints in one work.

The works are like human-scale figures, presented on shaped architectural supports. And in every exhibition, I insist on presenting them that way, on freestanding, architecturally shaped walls or supports that reflect her original intention.

So the show in Havana will be a bit of a preview?

In some ways yes. It’s the first time we are going to present that many matrixes—printing plates—in one exhibition. We want to show them, but we also want to experiment with the best ways to exhibit those pieces.

So that show is also a bit of a laboratory.

Yes, that puts it very well. This exhibition, which we named Towers and Tombs, is going to be a way to recover pieces by Belkis, and by Figueroa and Janis Lewin, that have never been seen. And all of them are in some way related to the date of September 11th.

And the show opens when?