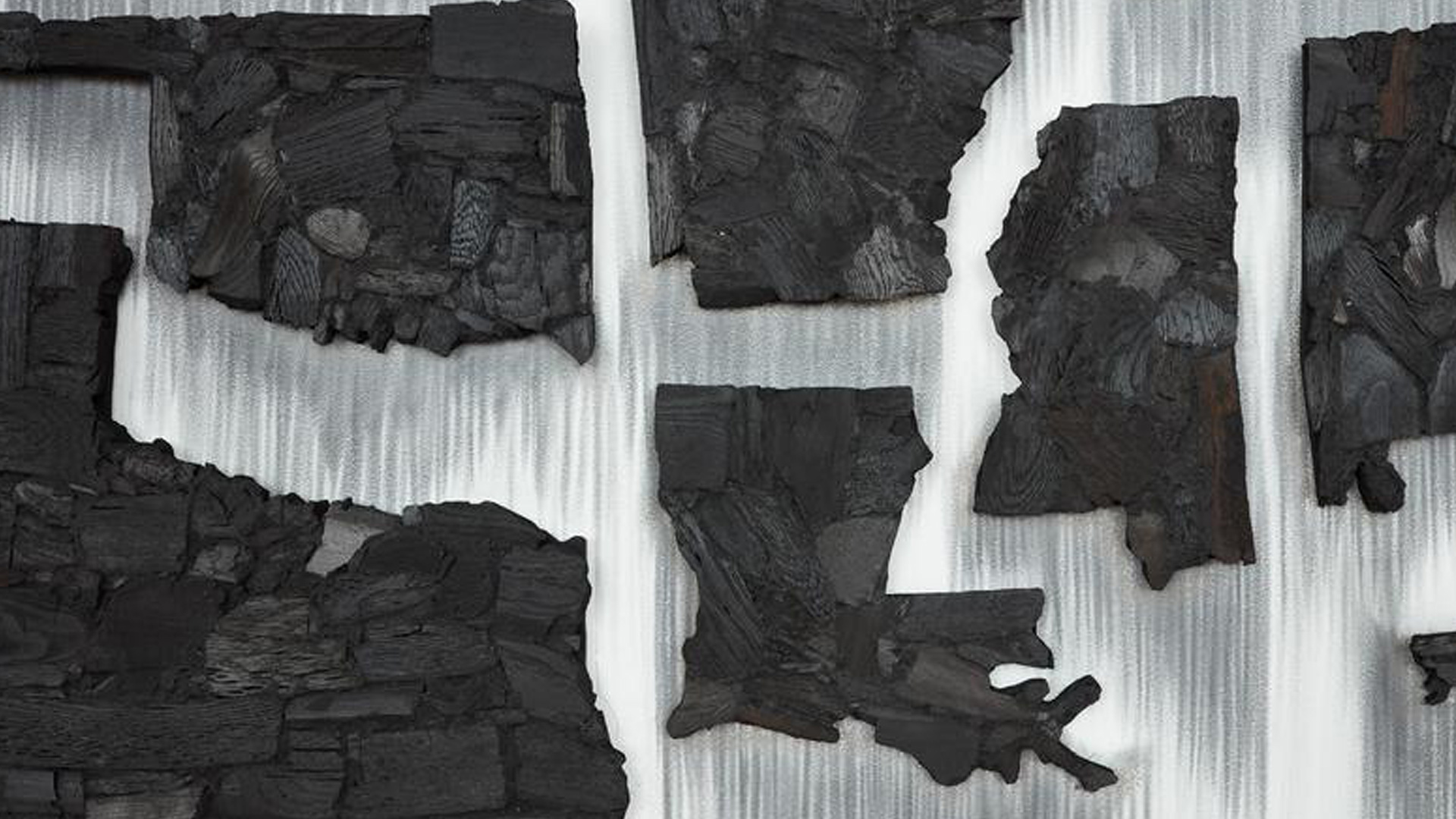 As Frieze returns to Randall’s Island, Art New York brings a bevy of Cuban artworks to Manhattan. Here’s a quick guide on where to spot Cuban art at both fairs.

Galerie Peter Kilchmann. Los Carpinteros have long had a prominent spot in this Zurich-based gallery’s roster, and may be among the artists represented in its Frieze booth. B19.

Galerie Lelong. The gallery’s presentation addresses the theme of immigration, with a portion of the proceeds to benefit the International Rescue Committee. Among the artists represented, look for Ana Mendieta’s 1981 photograph Guanaroca (Esculturas Rupestres) (Estate print 1994), as well as work by Zilia Sánchez. B16.

Nara Roessler Gallery. This booth is a likely spot for work by Alexandre Arrechea, who joined its roster last year. A26.

And at Art New York…

532 Gallery Thomas Jaeckel. Gustavo Acosta, Elio Rodríguez, Carlos Rodríguez Cárdenas, and José Vincench are among the artists with work on view here. ANY105.

Ascaso Gallery. Julio Larraz is among the artists on view at the Miami gallery’s booth. ANY123.

Durban Segnini Gallery. Among the range of Latin American artists shown by this Miami gallery, look for work by Agustín Cárdenas. ANY208.

Laca Projects. At this booth, look for work by Carlos Estévez—perhaps some of the ceramic works that the gallery presented in its Charlotte, North Carolina space this past January. ANY131.

Tresart. Sandú Darié tops the list of artists presented by this longtime Miami gallery. ANY207.