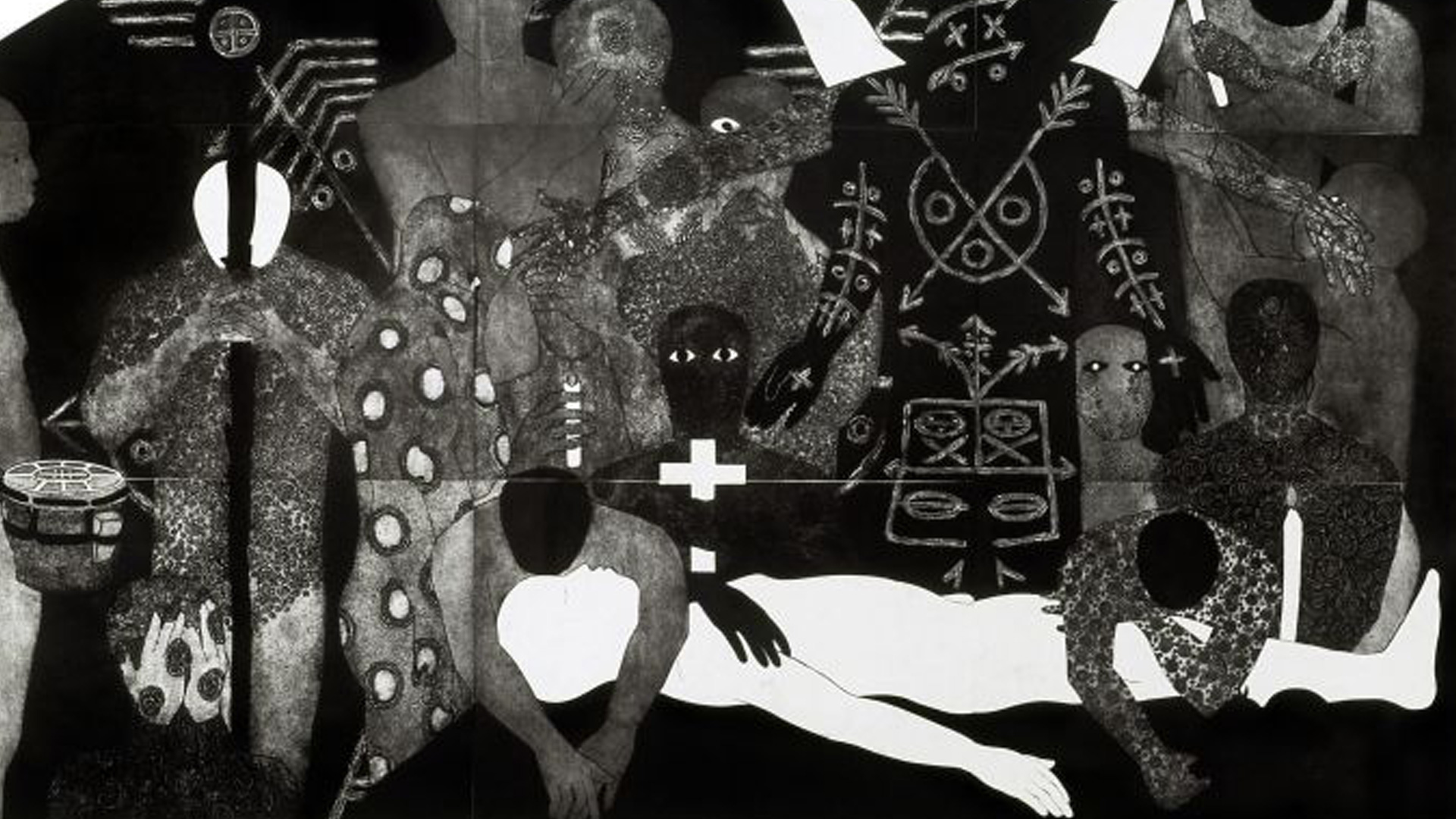 Responding to what it called “an increasingly globalized market for the category,” Phillips announced last week that it was incorporating Latin American art into its ongoing international sales.

Instead of auctions focusing exclusively on Latin American art, in New York only, Phillips will now integrate these works into its evening, day, and “New Now” sales in New York, London, and Hong Kong.

The changes at Phillips were sparked in part by a succession of records set by Latin American artists included in international evening sales—notably Carmen Herrera, whose two works at auction set successive records, breaking the million-dollar mark with $1,179,000 for the 1956 canvas Untitled (Orange and Black) in the most recent 20th Century & Contemporary sale this past November.

Other Cuban artists fared well in the fall 2017 sales at Phillips, including Zilia Sánchez, who set a new record with her 1970 shaped canvas Topología eróticas, and Mario Carreño, whose 1952 Geométrico made Phillips’s Top Ten list for its Latin American sale.

Among Cuban artists alone, museum exhibitions over the past two years have included Carmen Herrera: Lines of Sight at the Whitney Museum of Art; Wifredo Lam at the Centre Pompidou in Paris, the Museo Reina Sofia in Madrid, and Tate Modern in London; the New York Times–acclaimed Belkis Ayón retrospective at the Fowler Museum at UCLA, El Museo del Barrio, and—opening today—at the Kemper Museum of Contemporary Art in Kansas City.

And in 2017–18, more than 70 exhibitions and events—including several focusing on Cuba and featuring Cuban artists—have been presented in “Pacific Standard Time: LA/LA,” the region-wide Southern California initiative organized by the Getty. Several of those exhibitions are traveling to museums elsewhere in the US.

Deane herself is relocating to LA. “I will continue as Head of Latin American art based in Los Angeles, where we are responding to a growth in the market as a result of initiatives like ‘Pacific Standard Time: LA/LA’,” she said. The entire Phillips Latin American art team “will effectively be joining forces with the 20th Century & Contemporary art team worldwide,” she added.

Meanwhile, momentum continues to build on the museum front. Earlier this month, the Museum of Modern Art announced the gift of an additional 90 works of Latin American art from the Colección Patricia Phelps de Cisneros, including works by Wifredo Prieto and other Cuban artists. At a media event last week, MoMA director Glenn Lowry stated that, when museum construction is completed and works are reinstalled in 2019, MoMA’s Latin American art will be fully integrated into the collections galleries.

Next week, the museum will open the performance installation Tania Bruguera: Untitled (Havana 2000), which it acquired in 2015. The presentation runs February 3­–March 11.

“We are seeing more and more international collectors focusing their efforts on building well-rounded collections of modern and contemporary art, and in order to do so, it is impossible to overlook Latin America as a region,” Deane told Cuban Art News.

“Going forward, I would love the opportunity to showcase Wifredo Lam alongside Pablo Picasso, or Joaquín Torres-García alongside Adolph Gottlieb. It is through making these connections, both aesthetic and historical, that we can most effectively present the true significance of Latin American art to the history of modern art.”