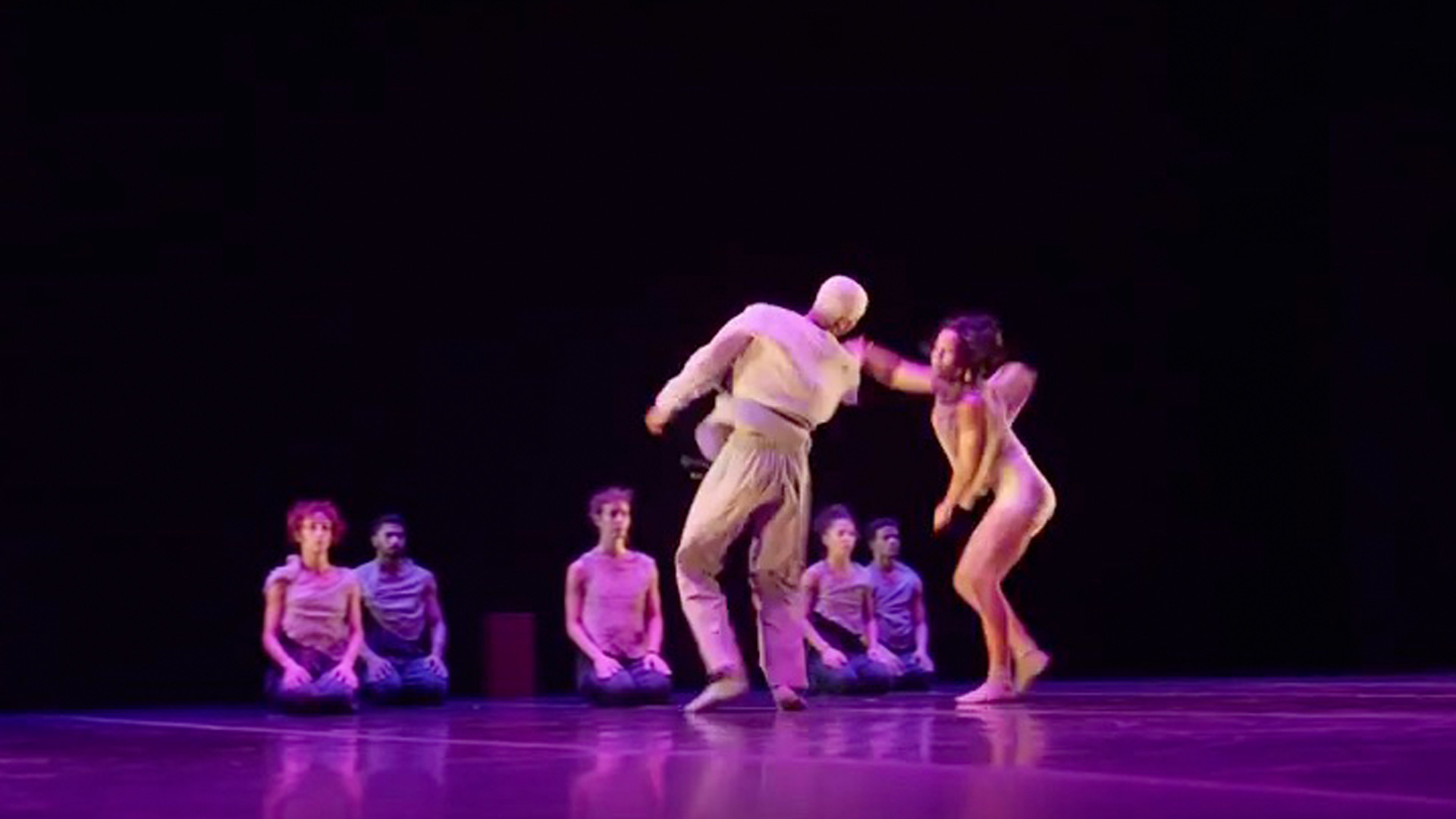 With the holidays upon us and the year coming to a close, we look back with three short videos for your viewing pleasure.

Readers may recall our story about Overlook: Teresita Fernández Confronts Frederic Church at Olana, the exhibition that opened last spring at the estate of the Hudson River School painter, now a state historic site.

Here, Fernández herself takes viewers through the exhibition and explains her thinking in putting it together.

“When I make a site-specific project, the first thing I ask myself is, ‘Where am I?’” she says. “Where am I socially, historically, and racially? And the landscape, the land itself, starts to take on different meaning.”

This five-minute video looks at rehearsals in Havana to develop “Dreaming of Lions,” a dance inspired by Ernest Hemingway’s novella, The Old Man and the Sea. Choreographed by Malpaso’s artistic director Osnel Delgado, the work includes music composed by Arturo O’Farrill.

“We are an island, but from the cultural point of view or perspective, we are a harbor,” says Fernando Sáez Carvajal, Malpaso’s founder and executive director, in the video.

“The individuals that ended up here from Africa, from Spain, from the Middle East, from the Arab world, from the Caribbean, from the United States, from Europe—music and dance became like tools. And this is still a reality today. So music and dance are connected very much in Cuba to what we would consider cultural resistance.”

From the Los Angeles Times, here’s a recent rave review for Malpaso Dance Company in their West Coast debut.

Update: Three weeks into 2018, Malpaso returns to New York City with a five-day engagement at the Joyce Theater, January 17–21. Information and tickets here.

Fresh from this year’s Lucas Awards, where it was nominated for Video of the Year, Afromambo was directed by music-video powerhouse Joseph Ros, who was responsible for six of the videos on this year’s Lucas list, which among them earned close to a dozen nomination.

The video stars Grammy-nominated pianist Roberto Fonseca, who will be touring Europe and the United States in spring 2018.

Between them, the music, dancing, and special effects should keep us all warm through New Year’s Eve.