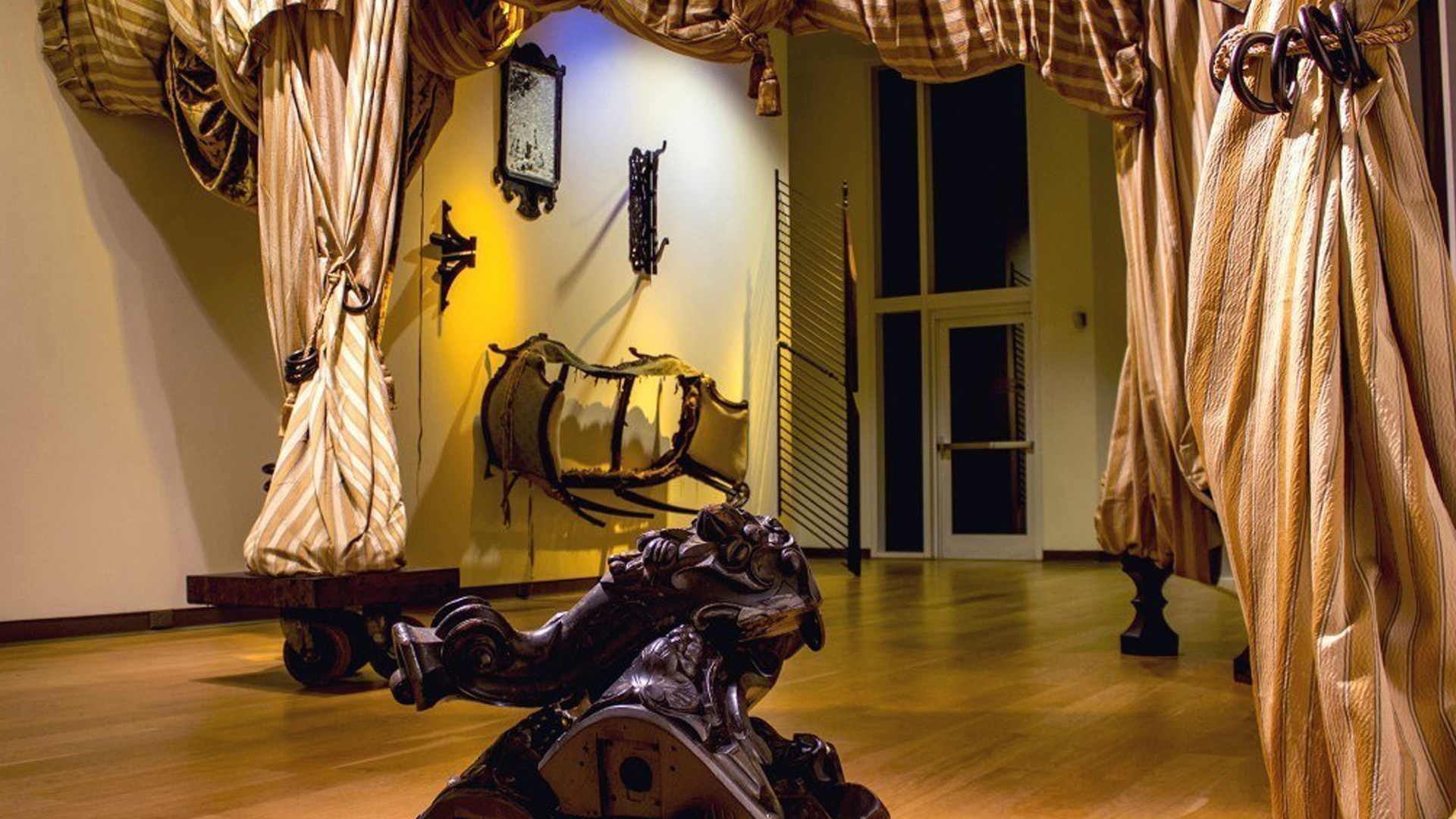 Wright’s 2011 video, I Scream, Therefore I Exist, is on view at PAMM through September 1 in On the Horizon: Contemporary Cuban Art from the Jorge M. Pérez Collection. Her work is also included in the upcoming Relational Undercurrents: Contemporary Art of the Caribbean Archipelago, opening next month at the Museum of Latin American Art as part of “Pacific Standard Time: LA/LA.”