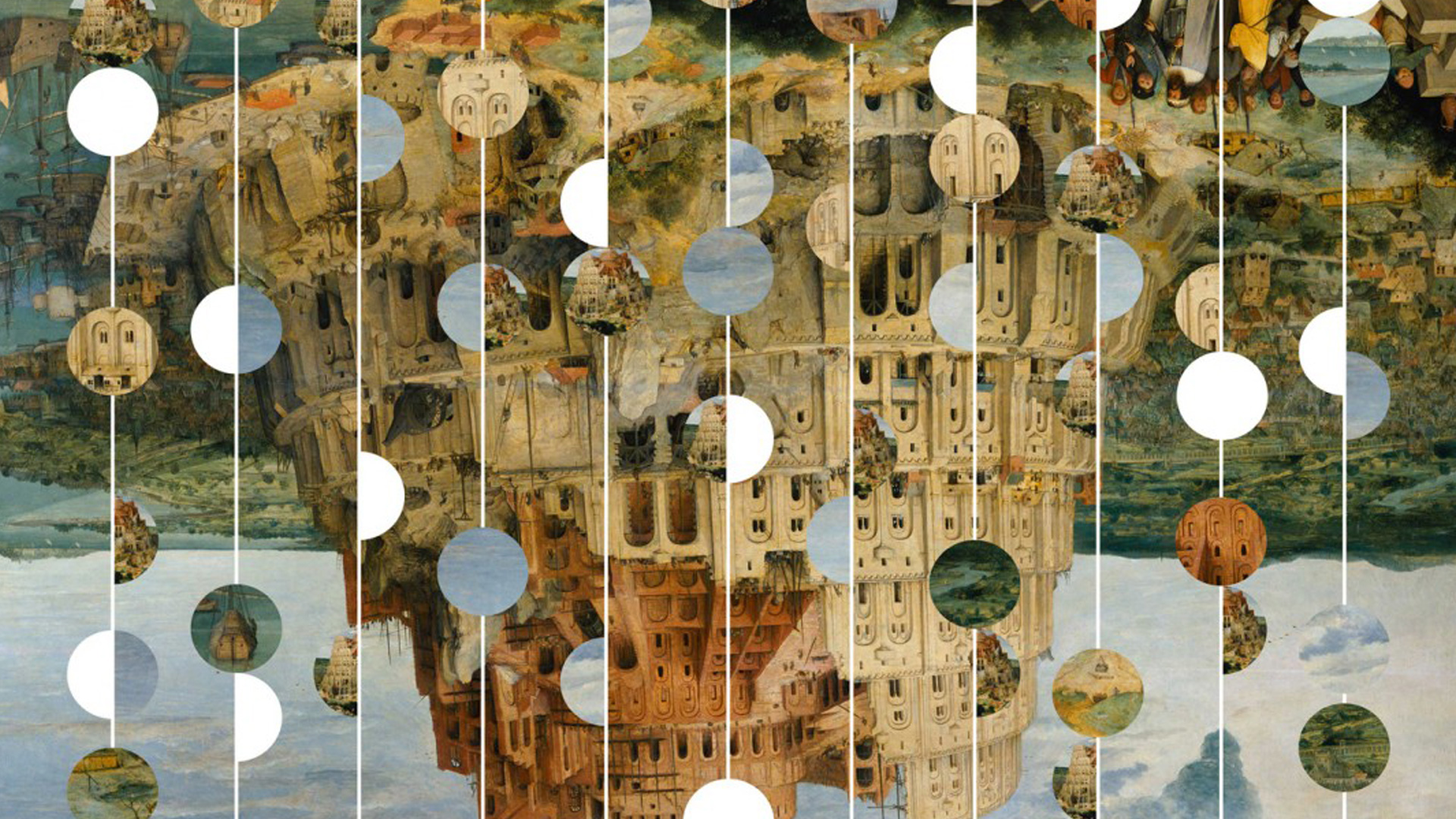 Who says summer and art don’t mix? Heading into August, we think it’s a perfect time to recap some of the season’s most interesting exhibitions, with links to our recent coverage and photo walk-throughs.

Some shows will be around for a while, but others will be gone by September. Here are our picks for hot-weather viewing.

Nkame: A Retrospective of Cuban Printmaker Belkis Ayón. On view at El Museo del Barrio in New York through November 5, Nkame is the artist’s first US museum retrospective.

“In the more than ten years of our friendship and professional collaboration, Belkis and I spoke about nearly everything,” Vives wrote, “but it was not until late 1997, when I curated her last solo exhibition in the United States, Desasosiego/Restlessness, that we discussed her own religious beliefs.

“She declared herself a complete atheist, as I had surmised. Her aim had always been to use the Abakuá myth as a means toward an end and not to embrace it or to assume the role of interpreter of an ancestral myth.”

See the photo walk-through, with more from Cristina Vives, here.

“The idea is that although Cuba and the Bahamas are nations with different histories and cultural traditions, they are both placed in the Caribbean, an area that still today, for many Europeans, resonates as a wholeness of sun, beaches, and exoticism,” Tonel wrote in his Cuban Art News article.

“The show tries to address this stereotypical vision from a critical standpoint, while bringing forward a historical and contemporary complexity that is conveyed in the many artworks on display, from both nations.”

Hacerse el Bobo / Playing the Fool. At Pan American Art Projects in Miami, this exhibition explores the tradition of comic politics in Cuba, connecting it to the work of three contemporary artists. The show has been held over, and is now scheduled to close August 30.

Curated by Irina Leyva-Pérez and Alejandro Machado, the show takes El Bobo, the character created in 1926 by Eduardo Abela, as its starting point, figuratively and literally. “The show opens with two Abela works (an ink and a watercolor) as a prelude to work by three contemporary Cuban artists—Lázaro Saavedra, José Ángel Toirac, and Sandra Ramos—whose art has been nurtured and inspired by Abela’s satirical creation,” Janet Batet wrote.

Cuban Artists: The Prodigious Decade. In Miami Beach, the Sagamore Hotel is hosting this survey of art by the 80s Generation. Curated by Willy Castellanos and Adriana Herrera of Aluna Curatorial Collective with Sebastien Laboreau of the Sagamore Hotel, The Prodigious Decade features the work of more than 20 artists—most of them children during the Revolution, or born soon after.

The art that this generation produced tended to undermine official narratives and iconography of political power. Taking a frequently playful approach, they drew on popular culture, international art movements, and Afro-Cuban rituals.

With no art market to speak of, they focused on creating the kinds of art that they felt were most needed in Cuban society at the time. Today, they continue to make innovative art from Havana, Miami, and elsewhere.

The Prodigious Decade runs through August 31 at the Sagamore Hotel in Miami Beach.

Rafael Soriano: The Artist as Mystic. The retrospective that premiered this past January at the McMullen Museum of Art in Boston has arrived on the West Coast, where it’s now showing at the Long Beach Museum of Art. Close to 100 paintings, drawings, and pastels trace Soriano’s career from early geometric abstractions to the translucent forms of his later work. Through October 1.

And Pacific Standard Time begins. We’ll have more on this cultural initiative, which involves some 70 museums and organizations across Southern California. Things hit full speed in September, but there’s one show to catch now and next week, one more. At LACMA, Home – So Different, So Appealing looks at the idea of home from a Latin American and Latino perspective—including works by Luis Cruz Azaceta, Félix González Torres, and María Elena González.

And in Anaheim, a week from this Saturday, on August 5, Deconstructing Liberty: A Destiny Manifestedopens at Muzeo Museum and Cultural Center. The exhibition features an international roster of artists, including Ángel Delgado, Reynier Leyva Novo, Carlos Martiel, and Ángel Ricardo Ricardo Ríos.

Both shows run through October 15.

In upstate New York, high above the banks of the Hudson River, stands Olana, the estate of 19th-century American artist Frederic Church.

It’s a great day-trip destination from New York City—especially since, through November 5, Olana is presenting an exhibition by Teresita Fernández.

Her show is a critical look at Church and his contemporaries, and an exploration of how the “American” landscape is defined, and by whom.

“In my own work I’ve always regarded the landscape in an almost anthropomorphized and reciprocal way, so that if you look at the landscape, the landscape must, it seems, also look back at you,” Fernández has written. “This premise of looking and being looked at shaped my ideas for Overlook.

“The installation in the main gallery consists of a densely packed wall of portraits staring at a wall filled with landscape paintings. The subjects here return their gaze to the painted landscapes that perhaps depict the lands of their origins in images where they do not see themselves.”

See the photo walk-through, with more from Teresita Fernández, here.