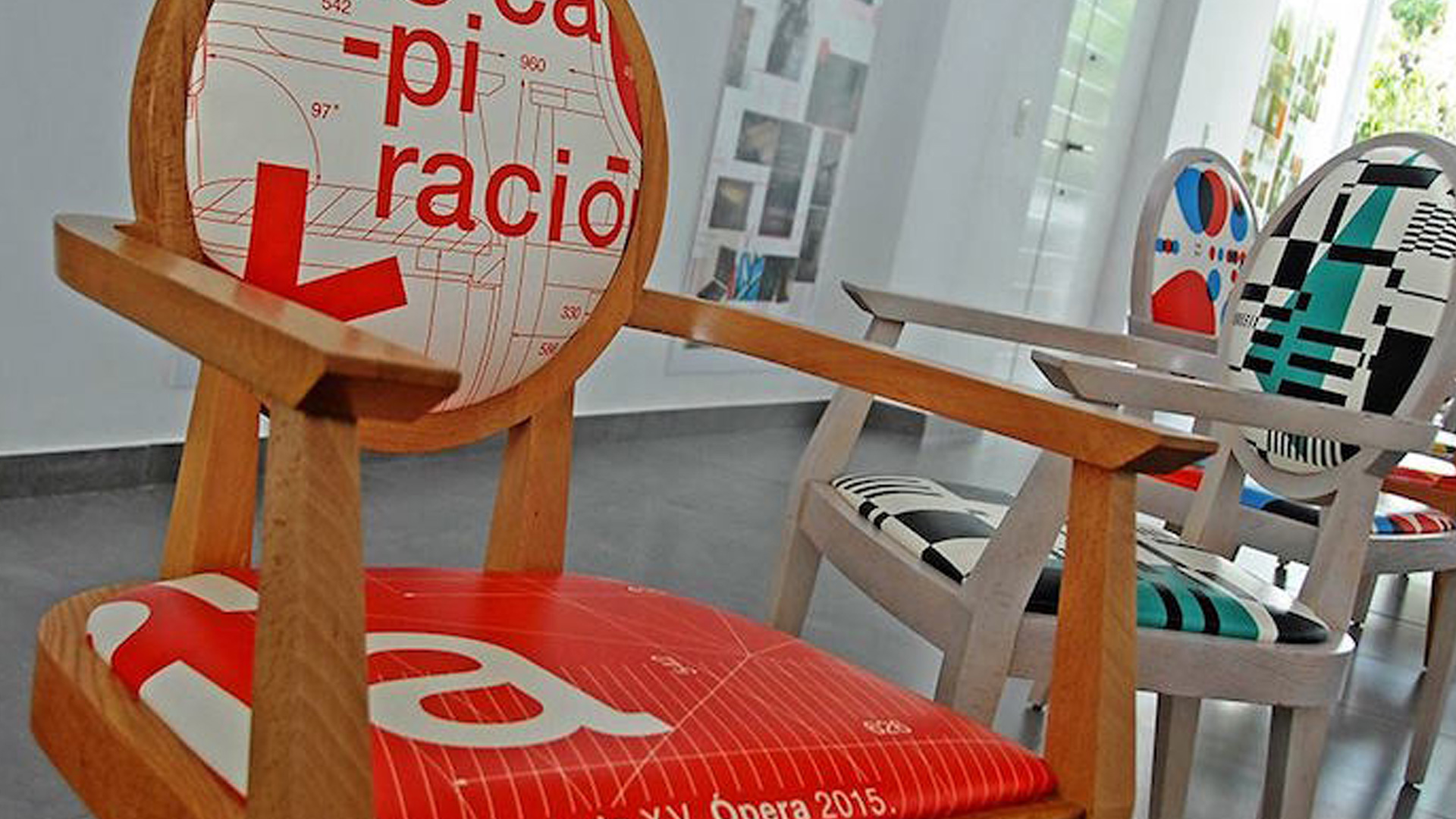 Every year, Cuban Art News posts over 100 articles—interviews, exhibition previews, videos, and more. Inevitably, some stories attract greater interest. And a few create such a spike in traffic that we can’t help but notice.

Which stories drew the biggest readership in 2016? What did they have in common? And what trends might they point to for 2017? For one thing, interviews attracted the biggest audiences. And there was a surprising amount of interest in architecture and urban topics.

Here are the top 5 stories for 2016, followed by quick links to the 5 runners-up.

1.  Preview: Cuban Architects at Home and in Exile: The Modernist Generation

“Havana has an architectural patrimony that pertains to everyone, and now more than ever, that patrimony is under great stress,” curator Victor Deupi said in our pre-opening interview and exhibition walk-through. Organized by Deupi and Jean-François Lejeune, the show aims to “reveal the sense of Cuban architectural culture at home and away.”

Cuban Architects at Home and in Exile was the top draw among this year’s stories, especially for Spanish-speaking readers. The show remains on view at the Coral Gables Museum through February 26.

And in early 2017, look for an interview with Victor Deupi about his next exhibition in Cuban Art News.

In the first of a two-part interview, pioneering artist Eduardo Hernández Santos talked about the themes in his work, his unconventional approach to photography, and the difference between erotica and pornography.

“Eduardo Hernández Santos is the Cuban visual artist who most ‘assaults’ photography,” interviewer Lidia Hernández Tapia wrote in her introduction. “He cuts and mutilates bodies to retool a new physicality according to his desires. He is a creator of Adams, whose beauty offers the viewer a human nature replete with conflicts, while at the same time conveying fragility, desire, and pain.”

3.  In Conversation: Sandra Levinson, a Pioneer of Cuban Art in the US

“I never studied art—Cuba itself awakened my interest. I first started collecting posters . . . I tore posters off the walls in Havana. There were no galleries in Cuba then.”

In a freewheeling conversation with Cuban Art News publisher Howard Farber, Levinson—founder of the Cuban Study Center and Cuban Art Space—recalled her early experiences on the island, her friendship with Raúl Martínez, involvement in Cuban art, and her thoughts on the contemporary Cuban art scene.

The most recent story to make the Top 5, and the only one that isn’t an interview, this survey by Yenny Hernández Valdés identified visionary artists whose primary medium is photography.

“New attitudes, subtle and sarcastic messages, tantalizing perspectives, and penetrating scenarios inundate the production of younger photographers in the contemporary Cuban art scene,” Hernández Valdés wrote in her introduction. “Among them are five whose work presents a renewed emphasis on the subject as a central theme, both in and for contemporary society.”

5.  Ben Rodríguez-Cubeñas: What’s Ahead for US Philanthropy, Cuban Art & Culture

“On the US side, a lot of what’s being left out of the discussion is culture, arts, philanthropy, nonprofits. You’re seeing a huge emphasis on commerce and US businesses. The new actors, really that’s their main interest. That’s a little concerning to me. Cultural exchanges have been an important aspect of our diplomacy and they’ve played a major role in getting us to where we are today.”

The earliest story among the Top 5 is the first in a two-part interview with Ben Rodríguez-Cubeñas, co-founder and board chair of the Cuban Artists Fund, as well as director of the Culpeper Arts and Culture program at the Rockefeller Brothers Fund.

Conducted in the final weeks of 2015, the interview focused on efforts by US foundations in Cuba, and what they were looking to accomplish in the year ahead.

In numerical order, the next most popular stories were:

6.  Design on the Island: A Biennial and an Eco-Competition

7.  Jorge Pérez: “I really wanted to get involved in the artistic process”

8.  Urbanism, Preservation, and Planning Ahead in Habana Vieja

9.  VIDEO: The Arcades of La Habana