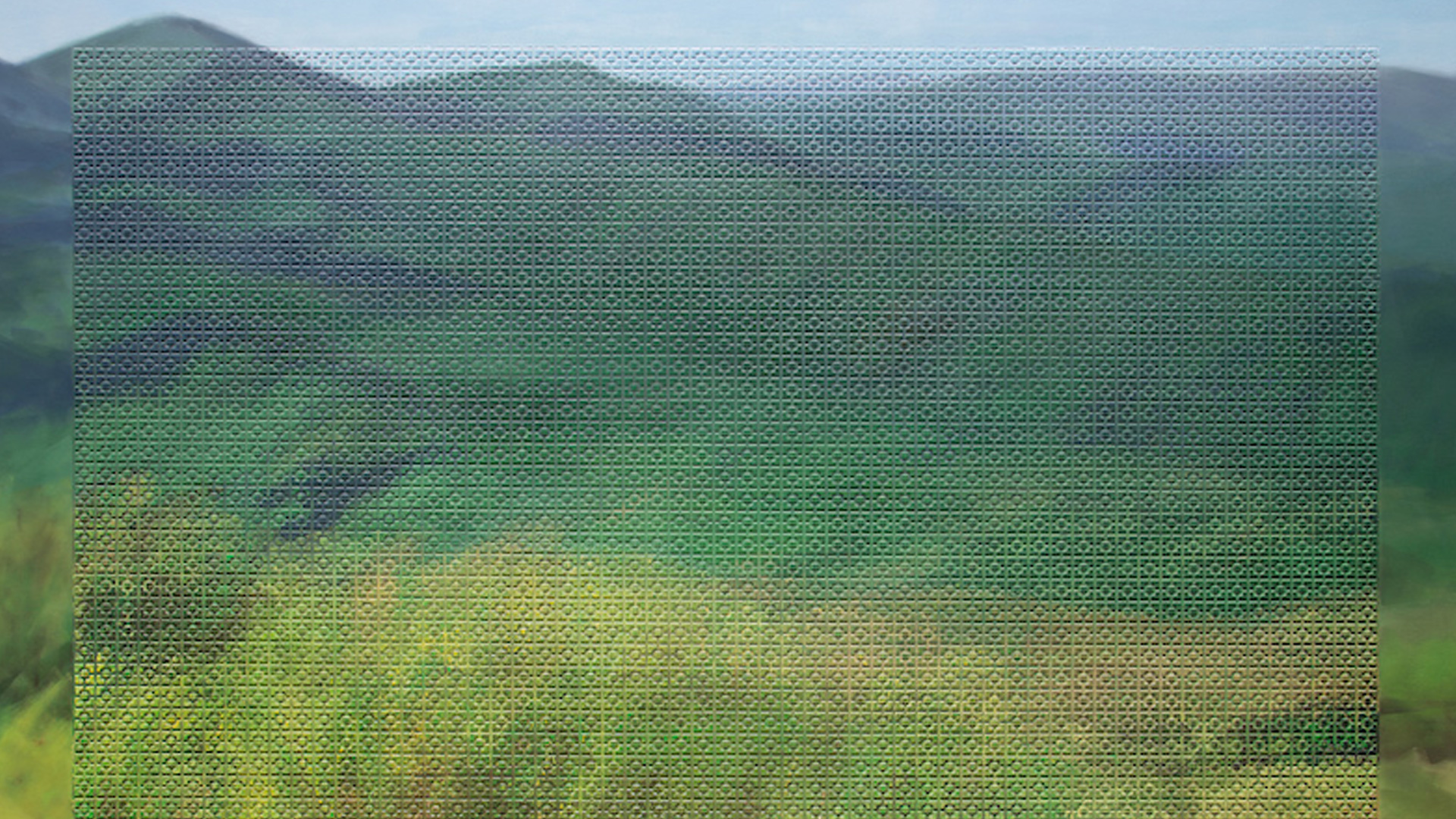 Now on view at the Art Museum of the Americas, (Art)xiomas – Cuba Ahora: The Next Generationpresents work by young and emerging artists from the Island. Exhibition curator Gabriela García Azcuy talks about the exhibition in its newly expanded form.

Since its genesis, (Art)xiomas was conceived as a set of notes on the new generation of Cuban artists living on the Island. Thus, the ability of the show to mutate, expand, and include new voices. The first edition took place in November 2015 in the Centro Cultural Español (CCE) in Miami. Now, six months later, the curatorial concept roams the Art Museum of the Americas.

Some 23 works are presented, in diverse genres—installation art, video, photography, sculpture, painting, performance, etc.  Most of them are new proposals, and some are site-specific works.

As seen in the work by Grethell Rasúa and Harold García at left above, Mediators marking experiences involves dissimilar people, their stories, tastes, and testimonies, all linked together by their intimate objects. Each person presses the object against any part of their body to photographically preserve the relationship between the individual, the object, and the story. The photograph preserves the physical approach—it is the visual representation of the spiritual attachment between the individual and the history represented by the object. People also leave written testimony about their relationship with the object and what it symbolizes.

Loza (Tableware) by Adislen Reyes is based on a widespread tradition among the Cuban elite of the late 19th century, who decorated the walls of their homes with fine china bearing the family monogram.  The artist reproduces a collection of Limoges porcelain that belonged to the family of Cuban poet Lorenzo Luaces, using disposable plates and cups. She alters the original coat of arms of the Luaces family, replacing their initials with those of contemporary Cuban families of modest means.  The work is displayed following the fashion style of the late 19th and early 20th centuries.

This installation is a social and political commentary on Cuba today and its relationship with the past. It makes us think of concepts of authenticity and reproduction, low and high culture. In addition, it recovers, in a sui generis way, aspects of bourgeois decorative arts that have fallen into disuse on the Island.

The Requiem series by Adrián Fernández Milanes uses 20th-century postage stamps as a starting point, developing a symbolic analysis of Cuban history and identity. These works draw connections between current daily dynamics, the projection of the future of the nation, and the archetypes of the past. The works in Apuntes sobre el poder (Los Conquistadores) (Notes about Power (The Conquerors)) formally simplify the images, ignoring the identity of the character portrayed in the stamp, and favoring hierarchical symbols of their regalia. The pieces recreate another way of understanding power relationships: their expression, dangers, and consequences  within the development of contemporary society.

Statistical graphics and infographics on global problems such as drug trafficking, violence, unemployment, or military conflicts, are socialized through the internet, television, newspapers and magazines. This information is an aesthetic source for the production of abstract work in which a high degree of ambiguous beauty is maximized.

In Cuchillas del Toa, (Ridges of Toa) by Roger Toledo, the orientation of the viewer aligns with the orientation of this landscape. An industrial metal sheet resembling a group of branches is repeated as a template on the canvas. Where the artist prints the pattern, nodes of landscape arise from volume and texture. The instrument remains outside and flat against the color, the fugitive perspective resists the horizonless grid. It is the grid, but it is the Cuban landscape. Las Cuchillas del Toa and the Sierra Maestra (located east of Cuba) are the selected motifs in Toledo’s paintings, familiar locations that carry a strong sense of place. A fragmentary chronicle of the image emerges from the whole: the sense of prior experiences, of the journey, modified and exhibited under the metal sheet.

Cultural transformations and their derivative processes have become an essential element of Lisandra Ramírez’s work. Her proposals delve into the historical imagination from a highly unique perspective: childhood as a period of beginning and consolidating the sense of self. She appropriates the infant universe, re-contextualizing iconographies and stories translated into a play of images, in which the viewer must rebuild, associate, link, recognize.

Ramírez’s prototypes of toys allow her to compare criteria and meanings, where the perfect finish and apparent lightness position chronicle the standardizing dynamics and modes of modern times. They coming addresses the issue of migration as an element that distorts the concept of identity.

La ascensión (The Ascension) by Ariamna Contino addresses the tradition of representing the ascension of Jesus Christ in Western painting. This ubiquitous scene has established its own representational codes, based on levels within the composition: the higher level dealing with spiritual issues, the lower with mundane concerns, and the center depicting the feet of Christ.

In this work the artist uses a climbing wall to symbolize ascension, with stone-like holds made of sharp glass. These holds are alternated with small cut-paper works. Both contain numerical figures that confront one another, dividing the composition into two levels. On one hand, there are figures related to the number of people in the world affiliated with various religions; on the other are the numbers of deaths caused by religious violence.

(Art)xiomas runs through August 7 at the Art Museum of the Americas. For more images of works from the show, see the photo album on the Cuban Art News Facebook page.

An e-book of the catalogue for (Art)xiomas is available to download here.