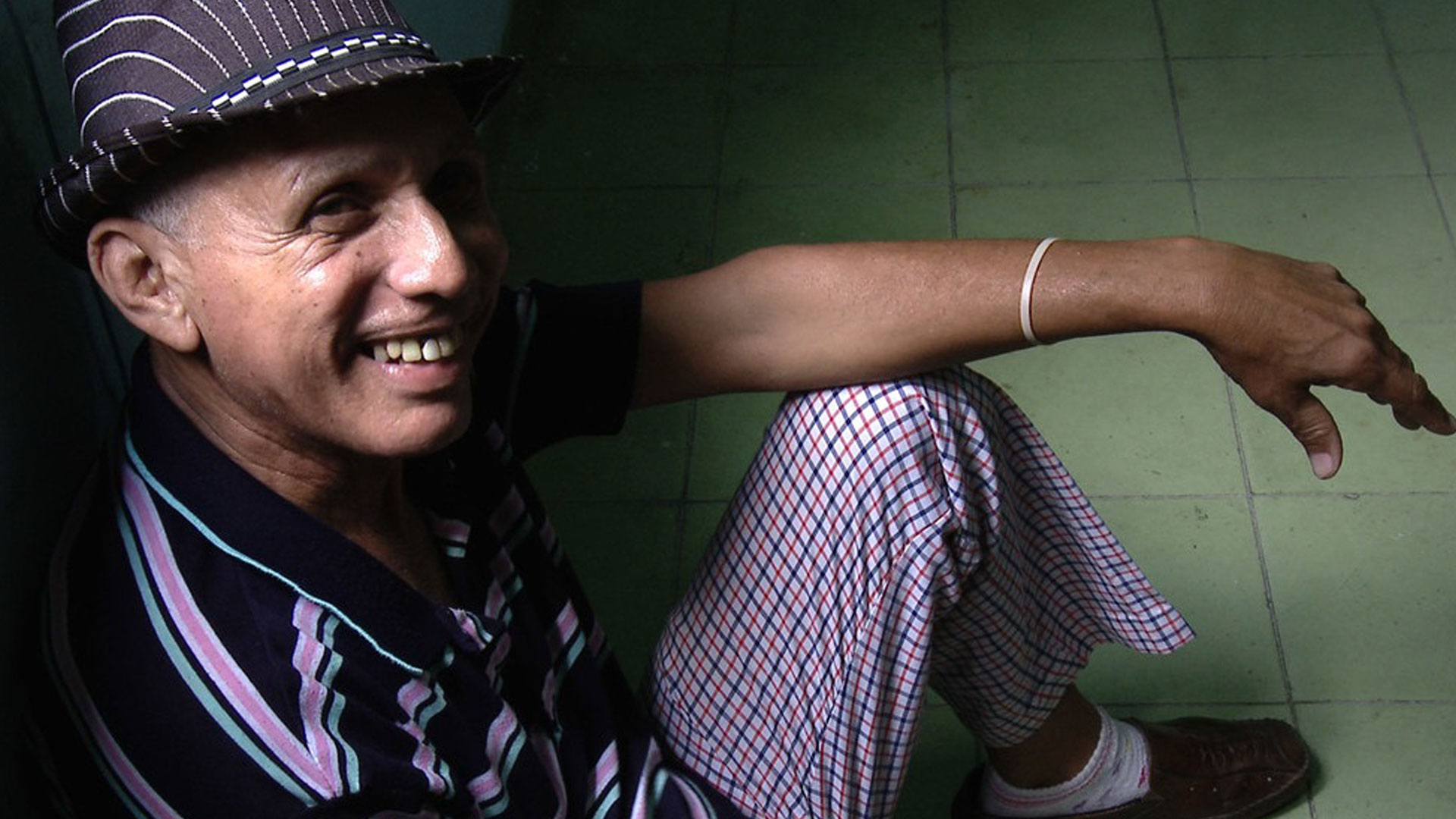 The 17th Havana Film Festival New York opened on April 7 with the New York premiere of Pavel Giroud’s El acompañante / The Companion. Five other recent Cuban dramatic features will be presented this week, three of them U.S. premieres.

But on this past Saturday, April 9, the spotlight was on documentary films. Cuba’s entry in the festival’s Havana Star Prize documentary competition is El tren de la línea norte / The Train on the Northern Railway, directed by Marcelo Martín.

The train in question consists of a single car that travels between Morón and Punta Alegre in the central province of Ciego de Ávila; it is virtually the only means of transportation between these two points. The journey begins in Morón, but the film crew stops off in the town of Falla, which is affiliated with the municipality of Chambas.

The documentary opens with this on-screen information: “Cuba is a socialist country in the Caribbean. The government owns most of the means of production, with the goal of guaranteeing the wellbeing of all its citizens.” The irony of this statement becomes evident as the journey continues. The lush and swelling musical score, by Santiago Feliú / Harold & Ruy Adrián López-Nussa, adds another note of irony as the train rattles through this dispirited and impoverished landscape.

For this is “a journey through forgotten Cuba,” as the film’s subtitle states. Falla seems like a ghost town, filled with decaying houses and people living “lives of quiet desperation”—mostly elderly or very young. As the film crew visits residents in their homes, they complain of their dangerous and unsanitary living conditions and their frustration at the lack of response from municipal authorities. Jobs are few since the sugar mill closed, and one young black man says that blacks have an even harder time finding work than whites. Elderly citizens, including a hairdresser and the town librarian, recall a time when Falla was a lively place, with two movie theaters and lots of activities. The one remaining theater can only show movies on a TV set on the stage because of the unsafe environment and a lack of equipment. Another theater, the baseball stadium, and the former home of the mill owner have all disappeared as people took bricks, boards, and other materials from these abandoned structures to repair their own crumbling dwellings.

The film’s director, Marcelo Martín, has family in this region and is clearly concerned about the living conditions of his fellow countrymen. He takes to heart a quotation that appears in the film: “It is not by chance that we are born in one place and not another, but to bear witness.” And bear witness he does: his earlier documentary, Elena (2012) looked at housing conditions in central Havana.

Another documentary program took on a completely different tone, celebrating aspects of Cuba’s musical traditions. La rueda de la vida / The Wheel of Life, by Marcia Jarmel & Ken Schneider, introduces us to a lively character and engaging raconteur: El Oso, one of the founders of Casino, a Cuban salsa dance form where couples dance in a circle while a cantante  calls out the moves. Popularized in Cuba in the late 1950s, the rueda has similarities to English country dance, contradance, or American square dance—but with a definite Cuban rhythm. El Oso, whom Ken Schneider met through a chance encounter at the Havana airport, takes us along to Casino dances in Havana and recounts stories of his youth when blacks were not allowed in many exclusive clubs and he had to dance in the streets. Rueda dancing has become an international craze, as evidenced by a series of rueda flash mob performances in cities around the world. El Oso’s lust for life, and the evident joy of the dancers, make this short film a delightful celebration of life and community.

Oliver Hill’s La rumba me llama / Rumba Calling  traces the history of this musical form from its Afro-Cuban roots through its evolution over time and its influence on contemporary Cuban and international music, including timba, jazz, and rap. According to the filmmaker, he began the project in 2002 and continued to film interviews with prominent musicians, musicologists, and others over the years, as well as performances by professional groups and at informal neighborhood gatherings. The result is a lively and informative “seminar” on the rumba, as presented by the rumberos themselves. Among them, Muñequitos de Matanzas, Clave y Guaguancó, Yoruba Andabo, and exponents of other traditions influenced by the rumba, such as Juan Formell and los Van Van, Mezcla, and Los Orichas.

Music can become an obsession, and that’s the name of the hip-hop group featured in Kimberly Bautista’s Obsesión: Hip Hop del otro lado / Obsession: Hip Hop from the Other Side. Founded by Magia Lopez and Alexey “el Tipo Este,” the group is celebrating its 20th anniversary, and the documentary follows their plans and preparations for the performances and celebrations marking the occasion. The couple has promoted hip-hop as a form of expression for young people and a tool to address discrimination. They provide a welcoming space for the youth of the community to hone their creative and performance skills.

On Tuesday, April 12, the festival presented a 1974 documentary by famed director Tomás Gutiérrez Alea (1928–1996), El Arte del tabaco / The Art of Cigars, followed by Titón, de La Habana a Guantanamera, a documentary directed by his widow, the actress Mirtha Ibarra. This tribute, which took place at the King Juan Carlos I of Spain Center, marks the 20th anniversary of Titón’s death.

Cuban Rhythms at the Thalia

For those who want more Cuban rhythm, the Thalia Theater at Symphony Space, on New York’s Upper West Side, will present several programs of documentaries, mostly from the 1970s and 80s, featuring such prominent Cuban musical stars as Benny Moré, Omara Portuonda, Los Zafiros, Silvio Rodríguez, Pablo Milanés, and others. These post-festival Cuban Rhythms screenings will take place on May 1 and 7.

The Havana Film Festival New York wraps up tomorrow, April 15, with the New York premiere screening of Papa: Hemingway in Cuba, directed by Bob Yari, who will be present for Q&A. For more information, click here.