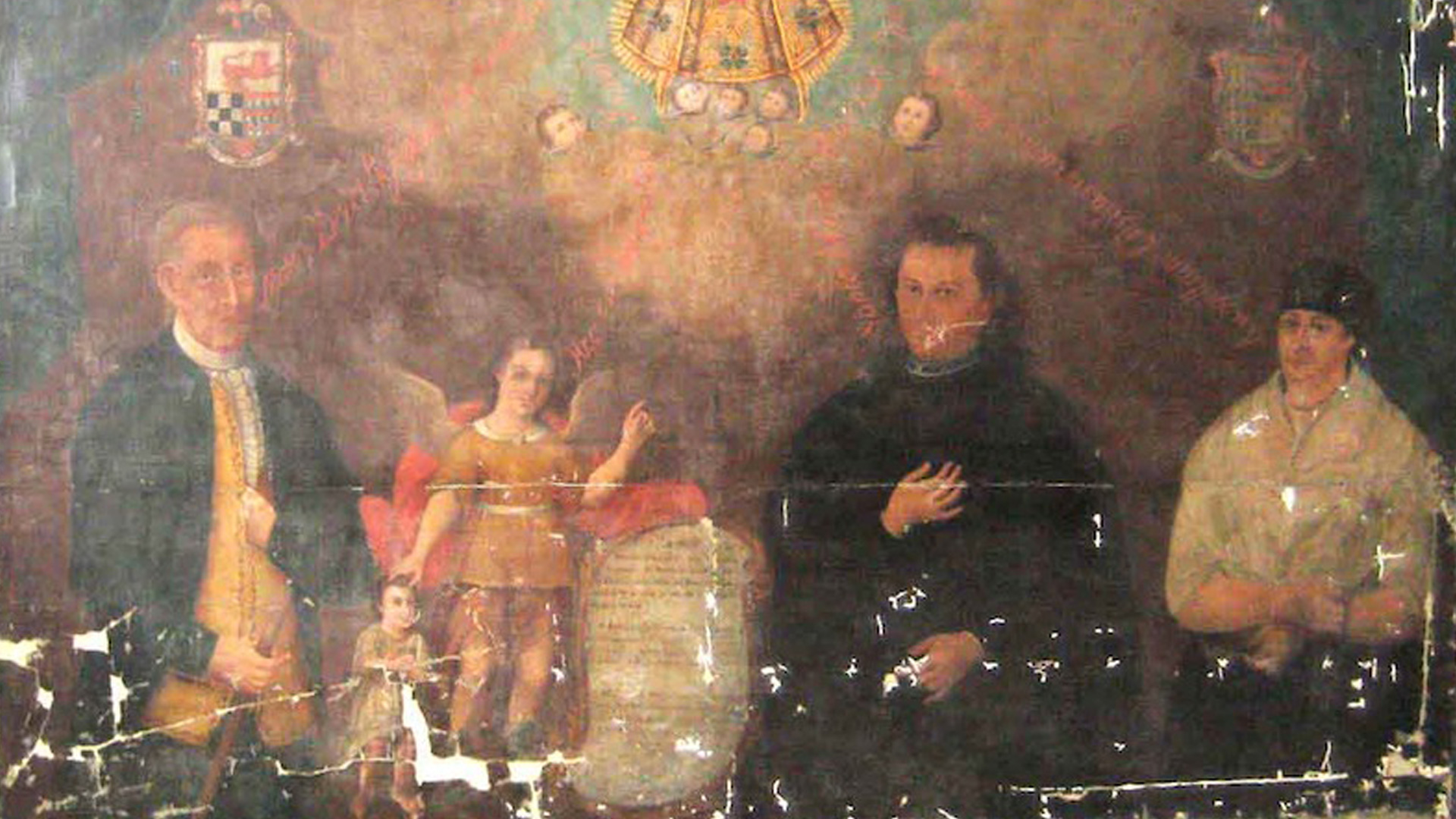 Cubans and experienced travelers know the city of Camagüey as a treasure of colonial-era history and architecture. Located near the center of the island, inland and east of Havana, Camagüey was one of seven villages originally founded by Cuba’s Spanish colonizers. The traditional story is that Camagüey was so frequently targeted by pirates and other raiders that its streets were deliberately laid out like a maze to confuse and disorient them. That seems entirely possible: the old section of Camagüey is often compared to the medinas of Morocco, with narrow, labyrinthine streets and alleyways leading to many small plazas. Its layout is unlike that of any other city in Cuba, and it is now listed as a UNESCO World Heritage site.

What is less well known is that the city’s largest museum, the Museo Provincial General Ignacio Agramonte, houses one of the strongest institutional holdings of Cuban art outside Havana, with close to 1,000 works.

“This collection is the second largest in the country,” says Frank Milton Flores Albor, conservator of the department of the historical heritage of Camagüey. It “tells the history of Cuban art,” as he puts it, in works dating from the colonial era to the present.

One of the best-known paintings in the collection is also among its earliest: Los benefactores de nuestra señora de la Caridad del Cobre (The Benefactors of Our Lady of Charity of Cobre), painted in 1803 by the artist known as Tati. Identified as a slave of the Betancourt Agüero household, Tati is a known artist of this era, with other paintings attributed to him as well.

As patrons, Doña Josefa and her husband made important improvements to the Ermita de la Caridad. Combining religious art and portraiture, the painting confirms their patronage of the church and their right to appoint its chaplain. It also depicts their son, Diego Alonso Betancourt, a priest serving at the Ermita.

Modern and contemporary art is a significant focus of the museum’s holdings, and many 20th-century artists are on view in the galleries, including Wifredo Lam, Amelia Peláez, René Portocarrero, and Raúl Martínez. Among the works by Portocarerro is a large canvas from his Flora series, while another vanguardia artist, Victor Manuel, is represented by the painting Muchachas. The galleries also display works by Mariano Rodríguez, Carlos Enríquez, Eduardo Abela, and Servando Cabrera Moreno.

The museum takes pride in presenting art by native Camagüeyans, including many works by Fidelio Ponce de León, perhaps the most famous painter from the region. “Just last October, we held an outstanding show honoring the 120th anniversary of Ponce’s birth,” says Flores Albor, which included works from the Museo Nacional de Bellas Artes in Havana.

Art by a more contemporary Camagüeyan, Roberto Fabelo, is also on view in the galleries. Other contemporary artists in the collection include Los Carpinteros, Yoel Jover, and Pedro Pablo Oliva.

As an encyclopedic regional museum, the Museo Provincial’s collections extend beyond art. There is an interesting section devoted to natural history and archaeology, and a large selection of decorative arts, including furniture, sculpture, porcelain and glassware from the colonial and Republican eras.

Housed in a colonial-era cavalry barracks that had then been converted into a hotel, the museum opened in 1955. (Spanish cannons from the 1800s are still in place on the museum grounds.) However, visitors to the city “often miss seeing the museum,” says Flores Albor, because its location north of the historic district is “a bit off the touristic sites.”

But visitors to Camagüey would do well to add it to their itineraries. “There is no other museum like this in the center and eastern part of the island,” he says. In his view, the Museo Provincial General Ignacio Agramonte is “an essential piece of Cuban art history [for] those willing to seek it.”

Below, a three-minute video tour of the museum, in Spanish, produced by TV Camagüey in 2011.