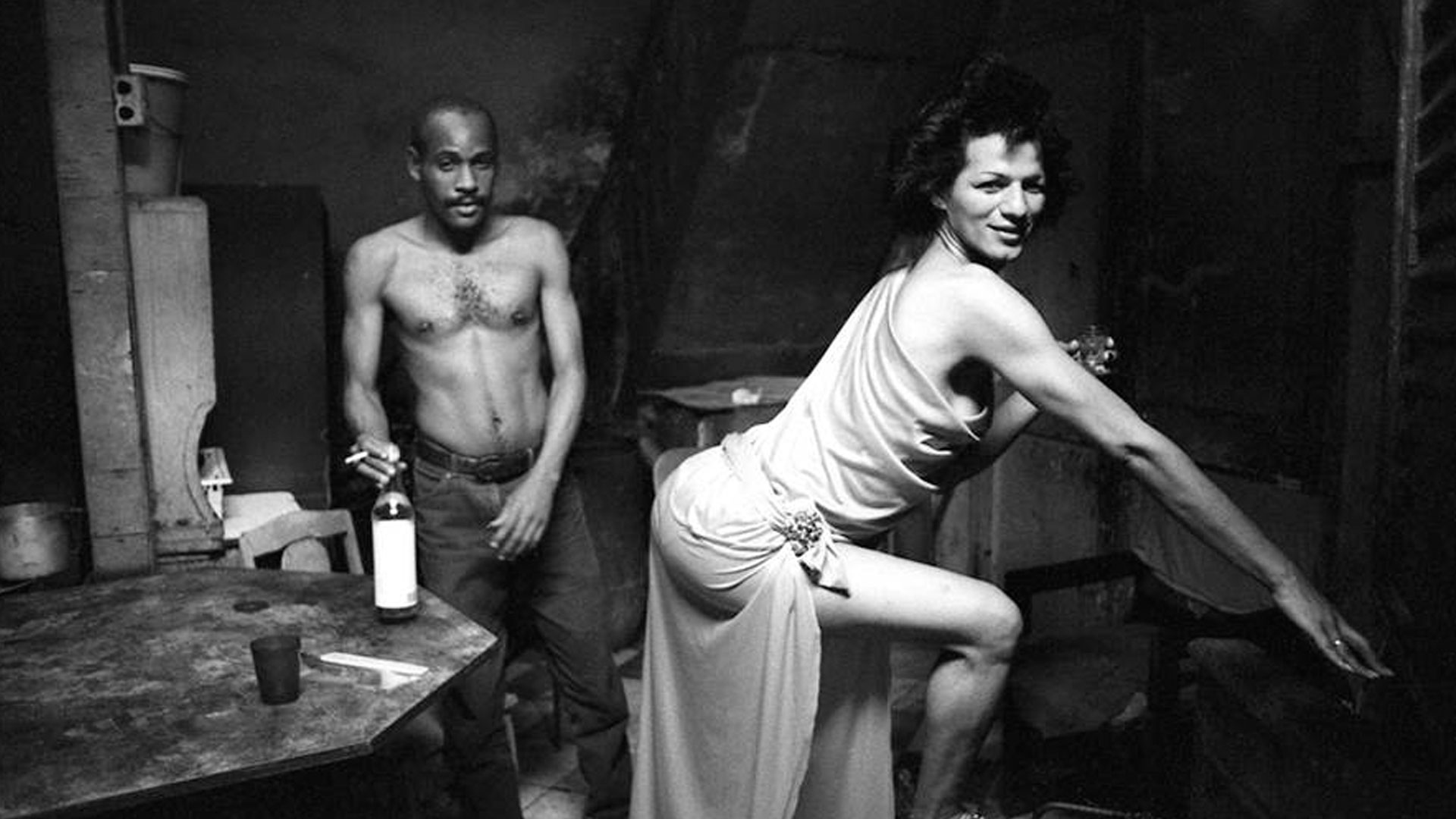 What would be the best way to introduce photographer Raúl Cañibano (b. 1961, Havana)? asks Havana curator and critic Yanelys Nuñez Leyva. To say that his work is fresh, contextual, unprecedented, and sensitive would be too inadequate and bland for the aesthetic richness and depth of his documentary work over 20 years. Surely, he would modestly reject these well-deserved designations, but his photography demands nothing less. He is one of the Cubans whose work has been collected by the International Center of Photography in New York, and in 2015 was the subject of a retrospective at the NegPos-Fotoloft in the French city of Nîmes.

Here, Nuñez Leyva talks with Cañibano about his approach to photography, the themes he explores in his photo essays, and the challenges of being a professional photographer in Cuba these days.

In your early years as a photographer, you were surprised by the dismantling of the “socialist camp” and the arrival of the Special Period in the 1990s. As an apprentice photographer, how did you overcome material shortages in the country?

It was difficult. When I left my job as a welder to devote myself full-time to photography, working in a friend´s studio at the beginning of the Special Period, I didn´t know I would also have to leave photography. Part of my early training as a photographer included those birthdays, weddings, and other festivities I caught with my camera, which helped me to support my family. But with the passage of time and as economic problems increased, Cubans stopped having their photos taken. And when I ran out of those expired rolls, I had to return to my old job.

How did you maintain your relationship with art?

I continued reading in order to be informed, as I had no other link with art. In 1990, I was sure I wouldn´t go back to photography. By the end of that decade, with the arrival of tourism, I met many foreign photographers; when traveling to another country photographers usually look for their peers. These friends provided me with materials to take up photography again.

In 1999 you received the prize at the National Exhibition of Photography, with five images from one of your most important essays, Tierra Guajira. What was the production process of this series which is now almost 15 years old?

My work tries to have the same structure as journalism: where, who, how, and when. This photo essay has responded to such a structure since I started it, trying to document mores and customs which are constantly changing, as is identity itself. The follow-up I do with all the rural villages I visit has a strong anthropological nuance, because human beings are an inseparable part of my photography.

My eyes, all this time, have never been those of a “distant voyeur.” I have become like a relative of the campesinos: I live with them, take photos on their children´s birthdays, and bring them clothes. They work hard in the fields; I just try to pay a heartfelt tribute to their nobility and hospitality.

Why the theme of the Cuban countryside?

I was born in Havana, but at an early age we moved to a small village called Manatí, Las Tunas. A few years later I returned to my hometown, but all my childhood memories lead me again and again to this town.

While working as a welder for civil aviation, during a vacation in Manatí, I discovered photography from a teacher who continually took portraits of his students and had his own studio. Thus, rural areas have always been linked to me. Going back to that place is like repaying a debt to its people, and to myself.

My field trips last approximately 15 days. When I get to a place, I use the technique of approaching a house and asking for water. I’m a shy person and never take photographs the first day; I move around the village trying to gain the confidence of the people, always using the same technique. Once, I drank almost a bucket of water, but I think it was worth it.

Is there any undiscovered area of that Tierra Guajira?

Of course. Right now, the country is changing slowly, and the countryside is no stranger to any of these changes. The whole process must be photographed. What´s good about photography is its individuality, as it allows the coexistence of several views of the same subject. I still have much to learn about Cuba, and if I have not explored more roads, it’s due to the lack of economic resources.

Other series also help to legitimize your future as a “documentary” photographer: Fe por San Lázaro, developed in the Rincon sanctuary; Ciudad; and more recently, Ocaso, among others. What motivates you to go around those dissimilar areas?

Life itself. I love walking through Havana and taking pictures. Ciudad comes from this experience of this constant unrest. I don’t think it’s my best work because it’s a bit scattered, but some of the results I really like, such as some snapshots in the Malecón, which have a more organic look.

The San Lazaro series began in 2000, and I was not systematic: I rather started it as a photographic exercise, as a workout. This social space provides very good images each year. The devotees of this saint make very extreme and dramatic promises. Capturing the dramatic force of it is a big challenge.

I make several series at the same time; I’m always looking for something appealing. So now I’m approaching the topic of the Pentecostal Church in Cuba, and especially, the theme of old age.

What is this last essay about?

In my house, I have lived with an elderly person for a long time, and I have seen the disorders caused by aging. Sometimes people stay healthy—I’ve met 90-year-olds who can still swim—but sometimes the degenerative processes are more violent. I want to focus my photography on this duality of situations. I go to old people´s homes; I walk the streets; I’m constantly researching because I want to illustrate the entire spectrum of possibilities.

What constitutes a good photo for you?

It should be one that has something to say to you. Sometimes people ask me: “How did you do this work?” And I give the same answer: I don’t think much when I’m taking a picture.

But whenever I photograph something, I look for the important points in the scene: culture, history, religion. Then I edit the photos—not with Photoshop, which I hardly use—but by a rigorous selection process. Some colleagues help me a lot, as well as my daughter, who has a great eye.

With the opening in Havana of workshops, courses, schools, there is a great surge of people coming to photography. Is it easy to devote yourself to it? How is the life of a Cuban photographer? What kind of relationship do you have with the market?

To live on the type of photography that I do is becoming difficult, although I’m now at a point in my career which has caught the attention of international collectors, and this has substantially helped my livelihood. But if you live here in Cuba, you should generally have an extra job to subsidize the individual projects. So I do; every time I earn some money, a portion of it is allocated for the necessary expenses of my photography. It’s the only way to develop a work of creative authorship.