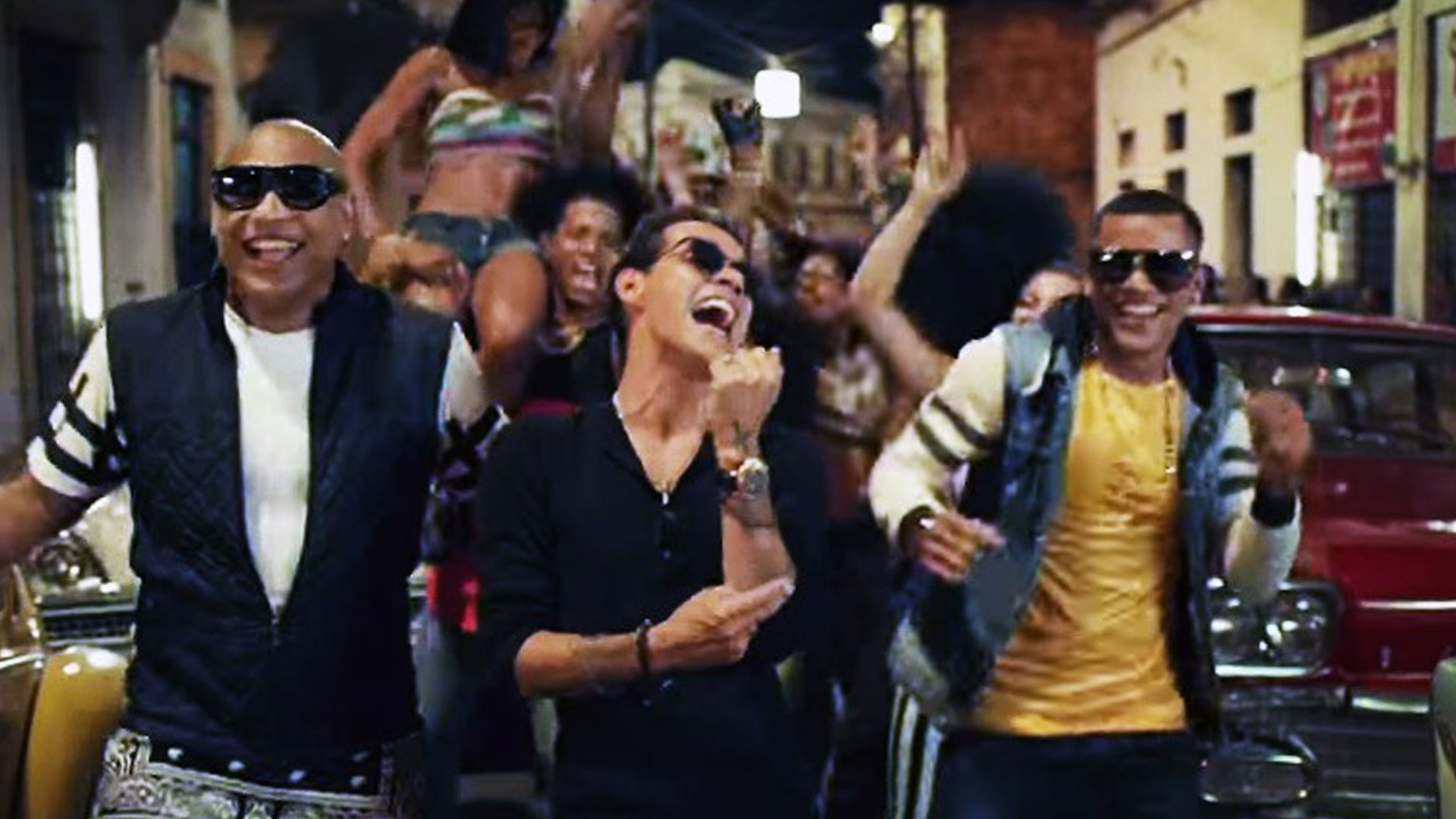 At this year’s Lucas Awards, two videos swept most of the field.

Canción fácil, starring Haydée Milanes, took the awards for Video of the Year, Best Director, Best Cinematography, and more. (See our interview with Milanés—plus the Lucas-winning video and a new duet with her father, Pablo Milanés—here.)

It was a change from last year’s awards, which saw the worldwide mega-hit Bailando—starring Gente de Zona, Descemer Bueno, and Enrique Iglesias, also directed by Pérez—winning only for Best Choreography.

This year Pérez directed a second winner, Let me be your lover, which took the Best Pop Music Video award. The video depicts its stars, Enrique Iglesias and Pitbull, as dancing, rapping marionettes.

With La Gozadera racking up more than 150 million views on YouTube and Let me be your lover reaching more than 10 million, we looked beyond the big winners to bring you a few other notable videos from this year’s awards.

With wishes for a happy new year to all, here are our three choices for your viewing pleasure.

And Raúl Paz and El Micha, No me digas que no, winner for Best Animation: