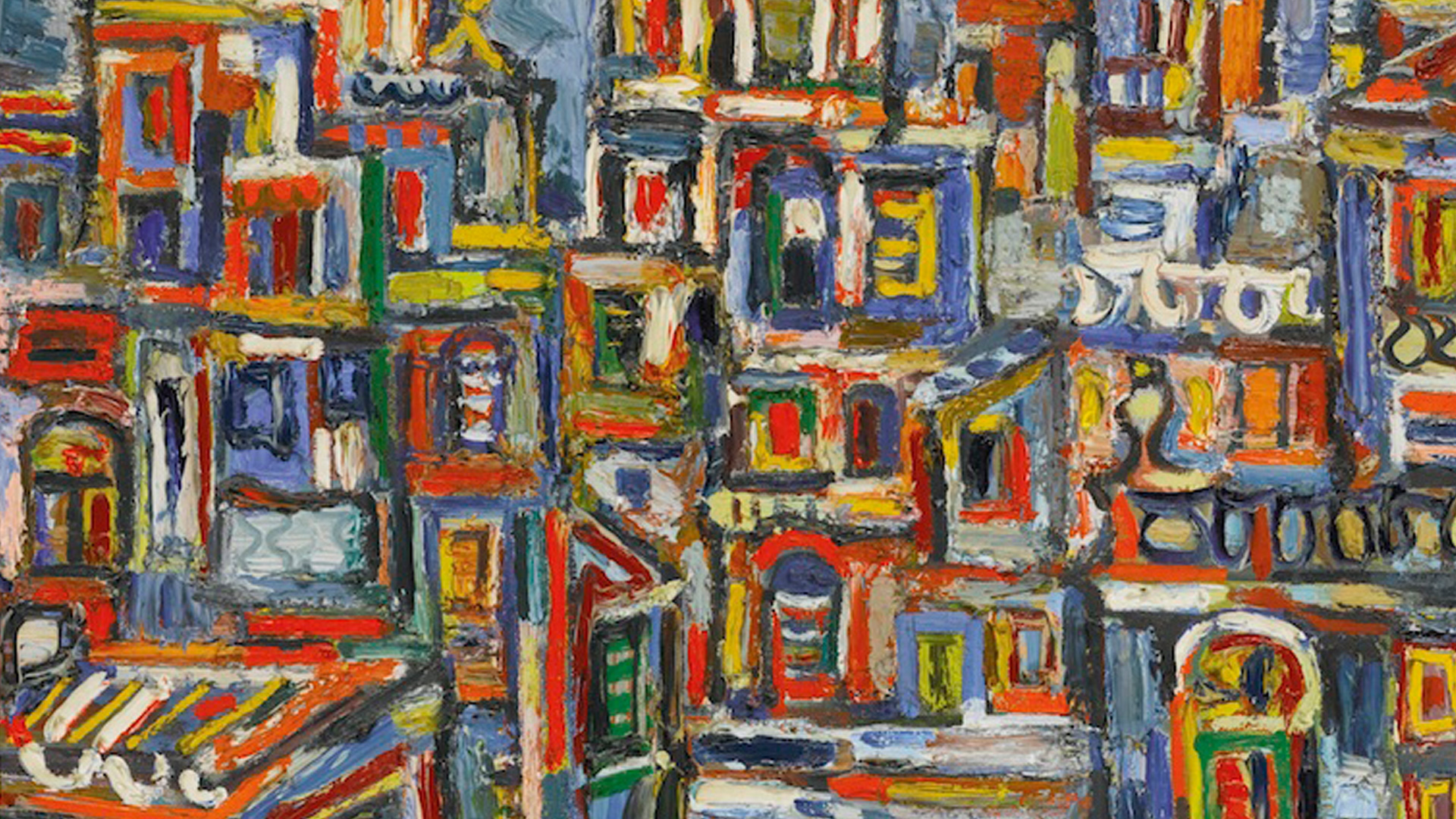 For Cuban art, the Latin American auctions started well and kept gathering momentum, with more works surpassing their estimates as the week progressed—in some cases, making a stellar leap.

The week launched with the sale at Phillips on Wednesday evening. Several works surpassed their estimates, including Manuel Mendive’s 2000 painting Ex-Votos, which breezed past its $60,000 high estimate to reach $87,500. (All prices include buyers premium.)

But the star of the sale was unquestionably Carmen Herrera, whose 1965 painting Basque—the only Herrera work on offer this week—rocketed past its high estimate of $180,000 to hit a resounding $437,000.

Herrera is the subject of a retrospective planned for the Whitney Museum in autumn 2016.

Two dramatic leaps came at the next morning’s day sale. Another Mendive work, a 2010 sculpture De la serie energías vitals, soared past its high estimate of $35,000 to hit $100,000.