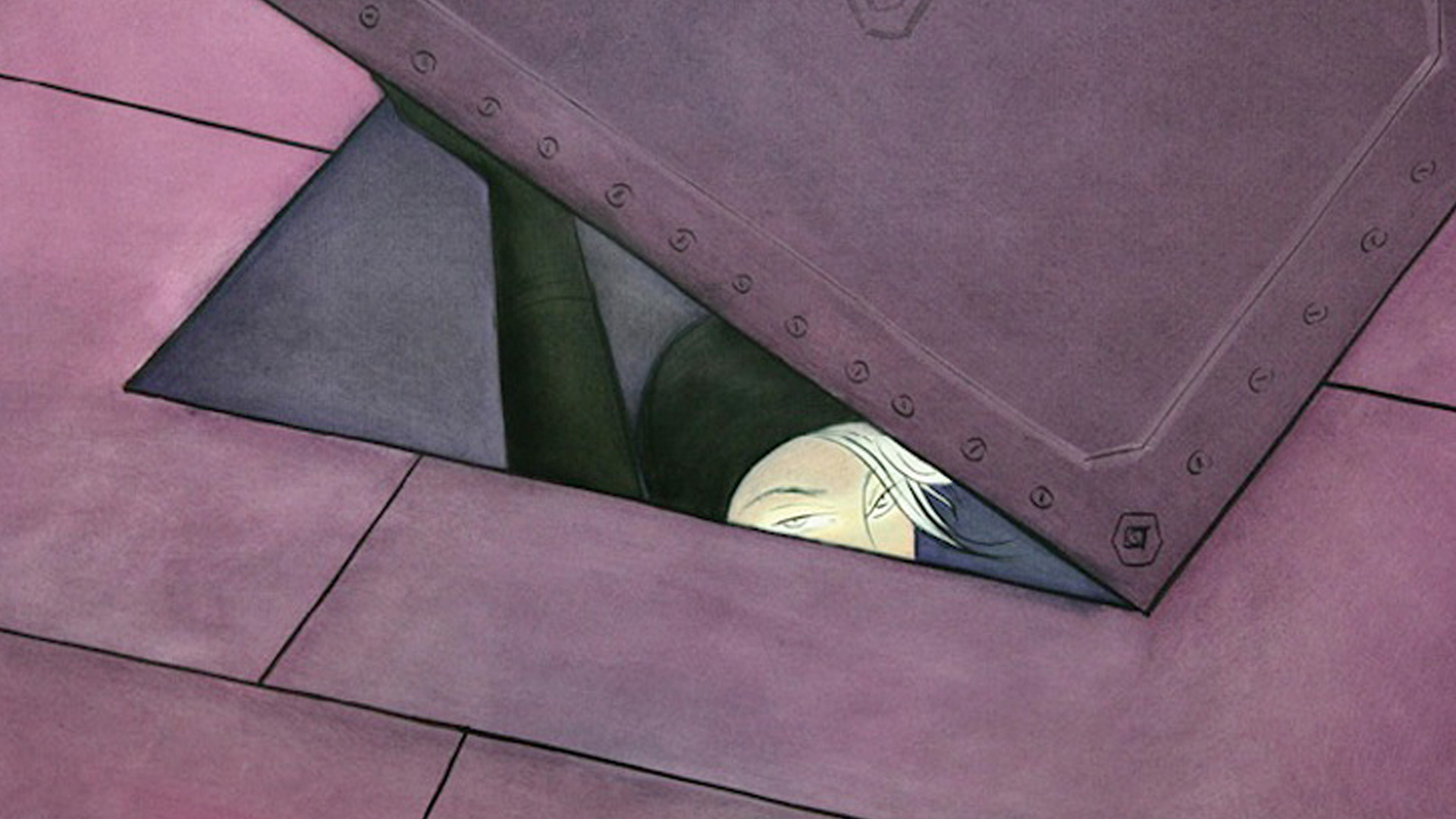 The Havana Biennial doesn’t officially open until next Friday, May 22. But the action starts long before that. Here are a few of the other openings next week, in chronological order.

“Bienal, bienal! Are you my friend?” Sandra Ceballos launches what she’s calling her final show at Espacio Aglutinador. An all-day event, running 12 noon to 8 p.m. The exhibition runs through June 15.

RAM-ROM-RUN (run, save, and continue running). In a historic building that several Cuban families call home, the art space Loft Havana hosts a group show of young and cutting-edge artists. A project by Nina Menocal curated by Elvia Rosa Castro and produced in collaboration with architect José Antonio Choy, RAM-ROM-RUN uses the tropes of technology to examine notions of memory, archival documentation, and the speed of contemporary life. The close to 20 artists and art groups in the show include Elizabet Cerviño, Plasticv Guajiras, Yornel Martínez, Rachel Valdés, and Celia y Junior. Opening 5–7 p.m.; the show has been extended to run through Friday, May 29.

Zona Franca (Free Zone). The largest collateral project of this year’s Biennial is the artists and collectives presenting their work at the Morro-Cabaña complex. Opens at 4 p.m. Through June 22.

Alumbrando el Barrio / Lighting Up the Neighborhood. As the sun goes down, the lights go on in this urban restoration project by artist Kadir López Nieves. Working from an aesthetic he calls En Poder Práctica Social (In-Power Social Practice), López Nieves has overseen the restoration of several vintage neon and illuminated signs around Havana, including those for the Alameda, Acapulco, and Apolo theaters. Through June 20.

FAC Reopens. For the past three weeks or so, the Fábrica de Arte Cubano has been closed for an art-oriented remodeling. It’s now ready to unveil the results, in a grand reopening, May 21, from 8 p.m. to 3 a.m. In honor of the Biennial, admission is free from noon to 6 p.m. through June 7.

The Biennial officially opens at 10 a.m.

Libros sin dominio (Books without Domain). At the Fayad Jamís Bookstore in Habana Vieja, Elvia Rosa Castro curates a show of book-objects by Reynier Leyva Novo and other artists, as part of an intervention by artist Yornel Martínez. 3 p.m.

Four exhibitions open at the Museo Nacional. In addition to Alexandre Arrechea’s El Mapa del Silencio (The Map of Silence) and Wild Noise: Artwork from The Bronx Museum of the Arts and El Museo Nacional de Bellas Artes (both previously profiled on Cuban Art News), two other shows will open at the museum that day:

Gustavo Pérez Monzón: Tramas. A solo show by one of the original “Volumen Uno” artists, curated from the Ella Fontanals-Cisneros Collection by Elsa Vega and René Francisco Rodríguez.

Wilfredo Prieto: Ping-Pong Cuadrícula. A solo show by the conceptual artist, whose work was featured in last summer’s show of Latin American contemporary art at the Guggenheim Museum in New York. Through July 23.

All four openings begin at 5 p.m.

Alejandro Campins: Ciudad de los Muertos. At Galería Servando, this solo show by Campins—a Young Artist of the Year finalist for the Cuban Art Awards—opens with a reception at 7 p.m.

Rocío García: The Mission and René Francisco: Entropía. Factoría Habana kicks off these solo shows with an 8 p.m. reception.

Detrás del muro: En el medio de nada (Behind the Wall: In the Middle of Nowhere) opens at 6 p.m. on the Malecón. Check Cuban Art News next week for a preview of this show.

And on Thursday, May 28, Cristo Salvador will host the launch of the LP “Los Beatles Felices o El triunfo de 1970” at 7 p.m.

Insomnia. A combination art installation and performance piece, Insomnia has artist Pablo Rosendo and actress Claudia Tomás inhabiting a house that remains constantly open to the public. Once the project has ended, Rosendo will be an artist in residence in North Miami with the Copperbridge Foundation, which is hosting the opening reception at 8 p.m.

And this just in…