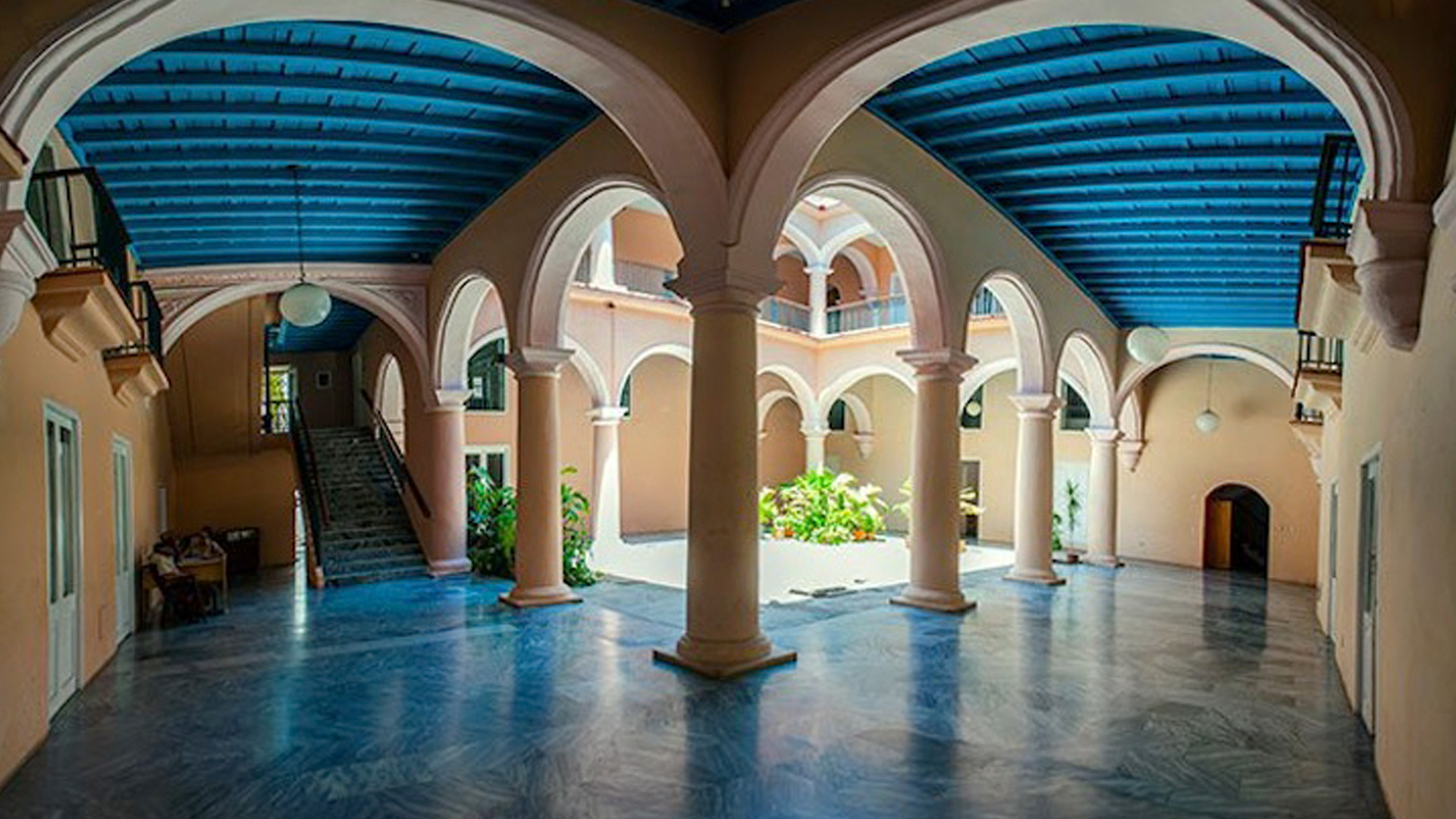 The Farber Foundation, sponsor of Cuban Art News, announced its first international Cuban Art Awards to be presented at the Havana Biennial.

The event will be hosted by the Wifredo Lam Center of Contemporary Art, the 12th Havana Biennial, and the National Council on the Visual Arts (CNAP).

The invitation-only presentation and reception will take place at the Wifredo Lam Center—headquarters of the Havana Biennial—on Wednesday afternoon, May 20, at 4 p.m.

“As the relationship between Cuba and the US has begins to thaw, we’ve seen the Cuban Art Awards transform from a project by one foundation into an international realm,” said Farber Foundation president Howard Farber. “I’m thrilled that Cuban contemporary art has become part of a cultural exchange unfolding in this new diplomatic environment.” 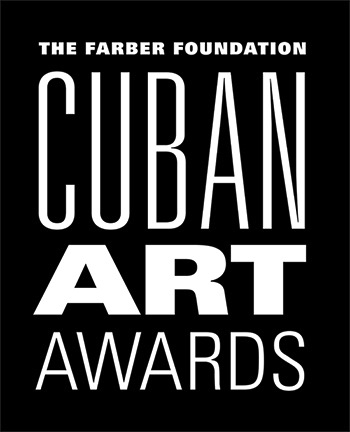 The awards are open to Cuban artists living both on the island and elsewhere. “Over the past several years, Cuban art has become increasingly international,” says Farber. “Our goal is twofold: to bring increased international recognition to outstanding artists, and to increase awareness of Cuban contemporary art as part of a global art conversation.”

Candidates for the awards were selected by anonymous nominators, and a shortlist of their highest-ranked finalists were submitted to an independent jury. Both nominators and jurors were chosen from a field of scholars, curators, collectors, and writers specializing in Cuban contemporary art, in Cuba and abroad.

The winner of the Artist of the Year Award will receive a $10,000 cash prize.

The winner of the Young Artist Of The Year Award (under 35 years old) will receive a $3,000 cash prize.

Finalists for Young Artist of the Year are: Alejandro Campins; Celia and Yunior; Elizabet Cerviño; Rafael Domenech; and Carlos Martiel. 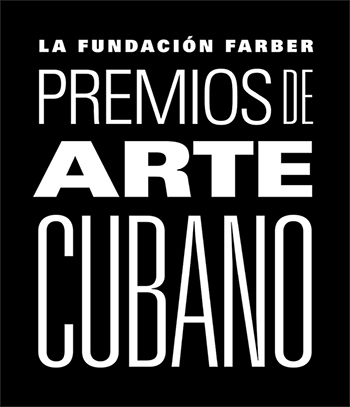 “The finalists in both categories are among the most dynamic and inventive artists working today,” said Farber. “To be singled out for this list is an achievement in itself.”

Limited capacity at the Lam Center requires that the event be invitation-only, but Farber looks forward to sharing the news of the awards throughout the Biennial.

“The Farber Foundation is very appreciative of this opportunity,” he said. “The primary goal of the Cuban Art Awards is to advance awareness of Cuban art in an international context. To present the awards as part of this Biennial, with a record number of art-world visitors present in Havana, increases the contribution toward that objective.”