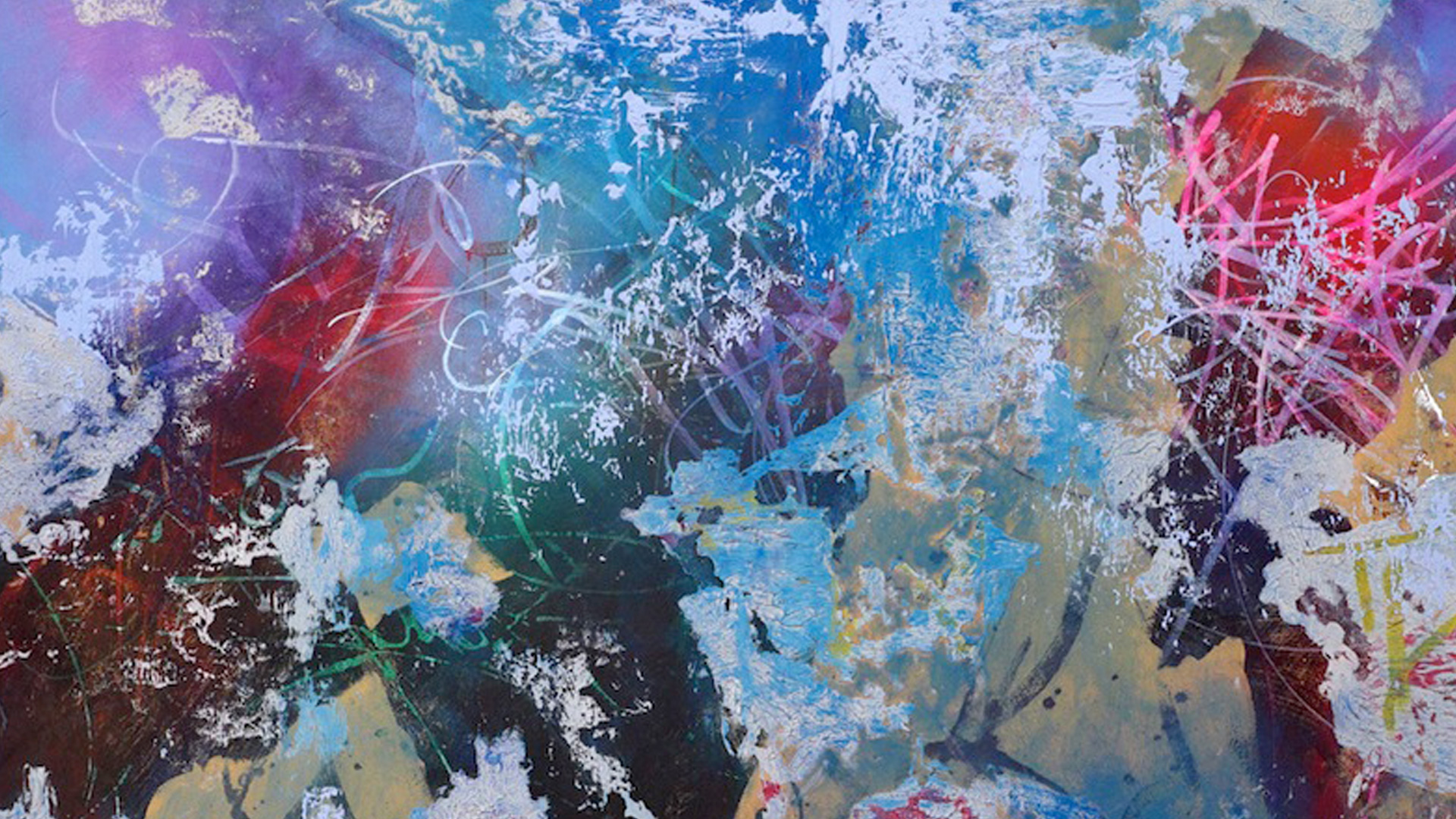 Today, Thursday, December 4, the 13th Art Basel Miami Beach (ABMB)—the most important art fair in the Western Hemisphere—opens its doors. And even when the central event includes more than 260 galleries from all corners of the world, the phenomenon of ABMB extends far beyond the Miami Beach Convention Center, radiating and expanding throughout the city in the numerous fairs and events that come together in Miami during the first weekend of December.

For Cuban art lovers this is an unprecedented opportunity for delight and entertainment. First stop: ABMB at the Miami Beach Convention Center, where the works of Julio Larraz and Alexandre Arrechea are presented.

Represented by the Ameringer / McEnery / Yohe gallery, Larraz´s work will be available to the public at the H-03 booth. Alexandre Arrechea´s presentation is linked to SFAQ magazine, which presents the first issue of its SFAQ [Projects] in booth Q15. The experimental magazine, which has so far presented artworks included in the publication, opens a new phase with SFAQ [Projects], in which art will be displayed as the publication´s counterpart. For this first edition, three artists have been invited to create works to be exhibited during the fair—among them Arrechea, who is also featured on the cover of the latest issue of SFAQ, presented at ABMB. Inside the magazine is an interview with Arrechea conducted by Cuban artist Tony Labat.

Arrechea—whose work made the cover of Sculpture magazine in November—will be on display not only at the “mother ship,” but at one of the satellite fairs, Art Miami, where his work is presented by Tresart Gallery and Magnan Metz. Magnan Metz will also showcase work by Glenda León.

Celebrating its 25th anniversary this year, Art Miami includes the largest number of presentations by Cuban artists. It’s also a vital reference-point for devotees of the Cuban vanguardia and Cuban modernism. Their first priority is inevitably the presentations by two Miami-based galleries, Cernuda Arte and Tresart.

Works by Sandro de la Rosa and Gladys Triana will be represented by Kavashnina and The Chill Concept respectively.

At the Pulse Miami art fair, fans of José Parlá will have the opportunity to enjoy works exhibited for the first time at the Bryce Wolkowitz Gallery booth. There will also be a new book on Parlá´s life and work, starting with his youth as a a graffiti artist on the streets of Miami, through the recent debut of his mural for New York’s One World Trade Center.

Pinta Miami opens its doors for the first time in our city. There, the Havana-based Galería La Acaciais presenting the work of Kadir López, while Juan Ruiz Gallery brings works by Rubén Torres-Llorca, Glexis Novoa, and Kcho.

The Juan Ruiz Gallery, located in the Wynwood District, offers Painting on Canvas, an excellent show of Glexis Novoa´s latest work. This show revisits the series Etapa Práctica, first created by the artist in Havana in the late 1980s.

Welcome to the Jungle, at Pan American Art Projects, is a group exhibition that rescues the notion of nature as the original inspiration for the arts, through the urban landscape and artificial life. Here visitors have the opportunity to enjoy projects by Gustavo Acosta, Carlos Estévez, José Manuel Fors, Enrique Gómez de Molina, and Elsa Mora.

Other must-sees for lovers of Cuban art are the Bass Museum of Art, where the fantastic show GOLD (celebrating 50 years of the institution) includes works by Cuban-American artists Carlos Betancourt and Cristina Lei-Rodríguez.

Looking at the process, the group show opened at the de la Cruz Collection, includes works by Hernán Bass, Félix González-Torres, Ana Mendieta, Cristina Lei-Rodríguez, Cesar Trasobares, and Jorge Pardo. At CIFO Art Space, the public will have the opportunity to view works by Sandú Darié, Guido Llinás, Raúl Martínez, Loló Soldevilla, and an icon of the so-called Movement of the New Cuban Art, whose work is rarely presented: the excellent art of Gustavo Pérez Monzón.