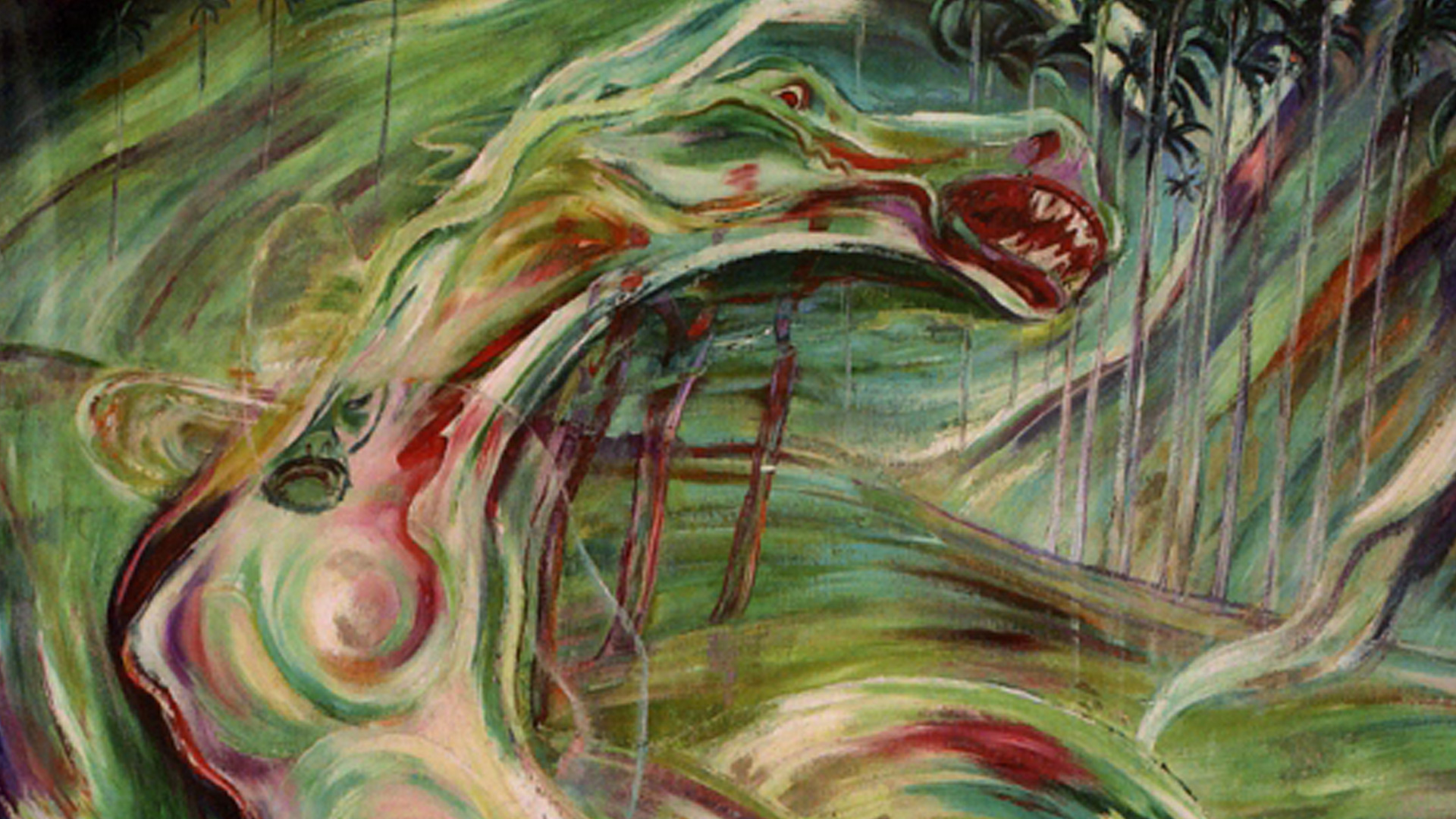 Although he recently retired as professor of Art and Art History at Florida International University, Juan A. Martínez hasn’t stopped researching, curating, and writing about Cuban art. He talks about recent and upcoming projects in a conversation with Irina Leyva Pérez.

I was born in Havana in 1951. My family had no connection with the arts. In 1966 I left Havana for Madrid, a month before reaching my military service age. Three months later I landed in Miami.

My interest in art came a little late; I was in my second year at Miami Dade College. I found it through a friend who was interested in art history. There, I heard from an artist and teacher that I could study Art History [as a discipline].

When galleries devoted to Cuban art did not exist in Miami, you were one of those who participated in a kind of movement for the sake of the Cuban art. How did this process happen? How would you describe the evolution of Cuban art in Miami?

For me, that process began roughly with the display of José Martínez-Cañas’s collection at the Coral Gables Metropolitan Museum of Art in 1980. It was an extensive collection, full of key works of modern Cuban painting. That exhibition partly inspired me to organize Origins of Cuban Modern Art, which I curated and presented at the Wolfson Campus of Miami Dade College in 1982. For that show I brought, for the first time, six paintings from the collection of the Museum of Modern Art in New York, which had not been exhibited since the famous 1944 show Modern Cuban Painters.

By that time the then-Cuban Museum of Arts and Culture had established a permanent home and began to exhibit modern Cuban painting, beginning with a Víctor Manuel show in 1983. From that point on, private collections of Cuban art increased, and little by little more exhibitions were curated.

Your book Cuban Art and National Identity, published in 1994, is one of the first, if not the first, to present an in-depth study of the life and work of the first avant-garde artists. How was it received by academicians at the US and Cuba?

That book was well received, here and in Cuba. It also reached Europe and Latin America. I once received a letter from a professor at the University of Tripoli, Libya, congratulating me on the book. Incredible.

One side aspect that I like the most about that publication is that it opened one of the first cultural bridges between Miami and Havana. I did research en las dos “orillas,” in both countries, with the help of art historians, curators, librarians, and institutions that appear on the “Acknowledgments” page. It was not the norm in those times; Gerardo Mosquera in his book review touches on that topic.

During my research for the book on the Cuban vanguardia I was fascinated with the work of Carlos Enríquez, who only had a small monograph by Juan Sánchez. My idea was to fill the gap on one of the most unusual figures in the history of Cuban art ,and creator of one of the most original works of modern Cuban painting. Again I did research in Cuba and US for six years; I finally was able to publish with the help of Ramón and Nercys Cernuda.

You were the first in Miami to recognize the importance of Los Once (The Eleven). In fact, in 1996 you helped organize an exhibition on the group, focused on one member, Guido Llinás. At present collectors and dealers are interested in the art of this period. What do you think about this renaissance?

It’s time to pay more attention to this important group of artists in the history of Cuban modern art. They updated Cuban art on avant-garde trends of the early 1950s, and reoriented the focus from Paris to New York. Still, in the mid 1990s no one in Havana or Miami wanted to approach them as a topic, because some were exiled and others had remained in Cuba. I´m glad to see new American and Cuban talent now writing about abstract art in Cuba.

Miami has changed a lot lately, especially in cultural aspects. A predominantly Cuban city has been opened to a more international perspective. And in the context of art, Art Basel Miami Beach has undoubtedly been pivotal. How do you think Cuban vanguardia art measures up in this context?

I think the collections and exhibitions of Cuban modern painting (1930-1960) in Miami are strong and competitive with their counterparts in other countries and historical periods.

Last year you curated Cuban Art & Identity 1900-1950, an exhibition of Cuban art for the Vero Beach Museum of Art. In the show vanguardia artists coexist with the so-called Cambio del Siglo (Change of the Century, 1894–1927) art, on a complementary rather than an oppositional basis, as many narratives have expressed. What vision of Cuban art led you to this thesis? Why is this kind of show not seen in a Miami museum

Definitely, contemporary art reigns in Miami, to the detriment of historical art. As for the show in Vero Beach, I was interested in first showing in Miami the amazing amount of Cuban painting done during the Republican period. Second, inspired by conversations with art historians Luz Merino and Anelys Álvarez, I tried to offer a wider selection of Republican paintings, focusing more on similarities than differences between modern painting and academic or traditional ones.

It was an ambitious project, is the largest exhibition of Republican or Cuban modern art done in the US. It included pieces from private collections, from MoMA, from the Cuban Collection of Daytona Beach and other US museums. It was well received. It is a pity that it could not come to Miami.

We know you as a FIU professor. Now you are retired from teaching, but your creative activity continues. What new projects are you working on?

I have a Fidelio Ponce monograph in process. And Jorge Santis, who recently retired as curator of the Museum of Ft. Lauderdale, asked me to write an essay on the Miami Generation for an exhibition that opened in July and closed in September. It is the work of nine Cuban American artists who came to Miami in the 1960s, when they were very young, and were raised here and became artists in the 1980s. My next project is to write a book about them, including some who were not in the exhibition, such as Arturo Rodríguez. It is a generation whose impact on the culture of Miami in the 1980s has been in the shadows.