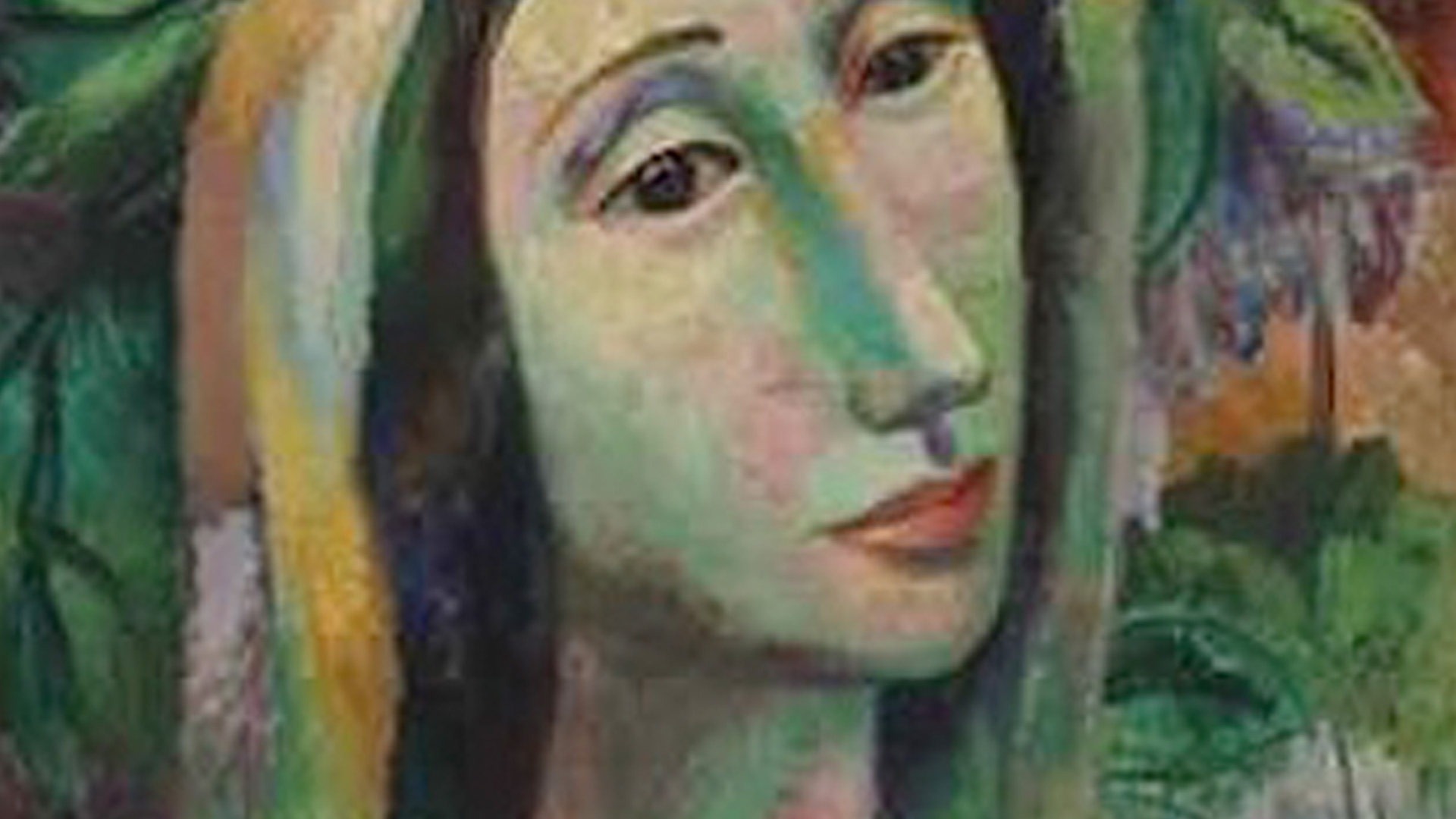 It was Mario Carreño’s turn to shine at this week’s New York Latin American sales, taking the top spot for Cuban art in both the Christie’s and Sotheby’s auctions.

In the Christie’s sale on Wednesday, May 28, the artist’s 1942 canvas Head of a Woman blew past its top estimate of $220,000 to realize $413,000. (All prices include buyer’s premium.) The painting had not been seen on the market since its acquisition from the artist by Spanish poet Manuel Altolaguirre, who lived in Mexico.

The top Carreño painting in Thursday’s Sotheby’s sale, Retrato de María Luisa Gómez Mena, was also an auction-room rarity. One of two works offered from the collection of Eduardo and Dori González, the portrait—depicting Carreño’s wife at the time, an arts patron and philanthropist—had remained in the collectors’ family since it was acquired from the artist in the early 1940s. Retrato de María Luisa Gómez Mena brought in $401,000, comfortably within its estimate of $350,000-$450,000.

At Christie’s, several works by Tomás Sánchez came in at or above estimates, including Los Contempladores, a 2004 canvas that sold well within estimate at $269,000, and El meditador, la orilla y el canto del ave, a  small 1995-96 canvas that came in at $90,000, nearly double its low-end estimate.

At Phillips, José Bedia made a strong showing with Nkili, Fiongo, Mbele, Chamba, Malafo, Mbua (Anvil, Knife, Drink, Fire, Water, Dog), a 1999 shaped canvas, which rocketed beyond its high estimate of $15,000 to bring in more than triple that amount at $47,500.