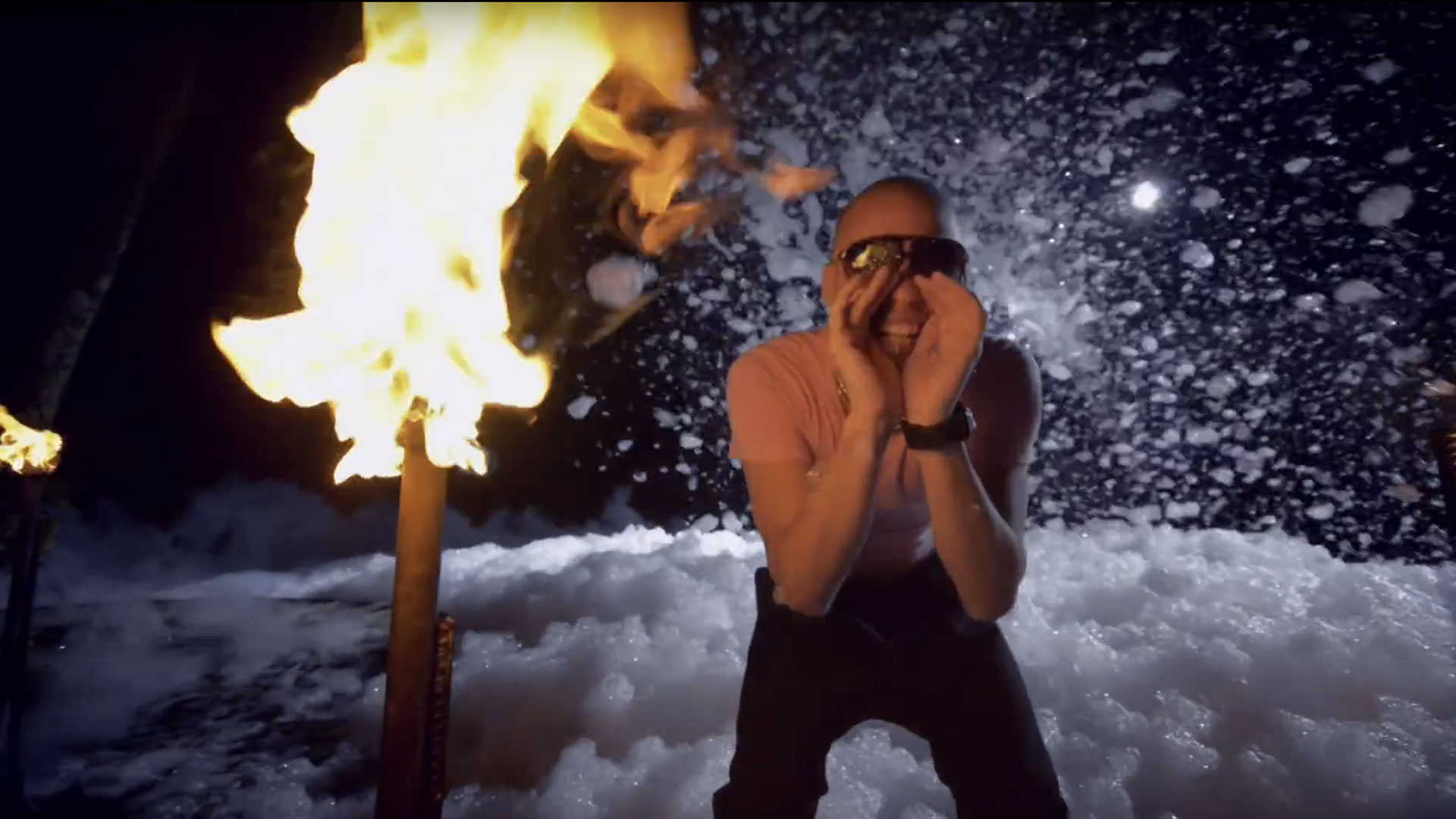 Last year, we posted a three-part series that introduced many Cuban Art News readers to the Lucasphenomenon and its energizing effect on the independent Cuban music video industry. If you’re new to Lucas, we invite you to catch up with a quick recap, starting with Part 1. Meanwhile, here’s a holiday look at this year’s Lucas Awards and 3 of our favorite winning videos.

If the 2012 Lucas Awards were dominated by director-art director-cinematographer Joseph Ros, many of this year’s prizes went to two directors, Alejandro Pérez and Ian Padrón.

Padrón’s wins included Ángel Arce’s A primera vista, the Best Ballad, and Eliades Ochoa’s Un bolero para ti, which took the Traditional and Folkloric category. Padrón won that category last year with the video Pi 3,14 by the duo Buena Fe; this year, the same team won Best Choreography and Best Fusion Video for La culpa, a tense drama of 1958 Havana based on a real-life episode, which also features Clave y guaguancó and the Havana Queens.

The top honors for Best Video of the Year, Best Direction, and Best Instrumental/Choral Music Video went to El vuelo del moscardón, with Aldo López-Gavilán, directed by Raupa, Mola, and Nelson Ponce. A wryly nostalgic look back at silent film—complete with over-the-top acting and charmingly crude special effects—it features a bravura performance by López-Gavilán at the piano.

Here are our favorites from this year’s winners, starting in the movie theater and ending in the swimming pool, with a nonstop beat. For more videos, click the links on the film titles throughout the story.