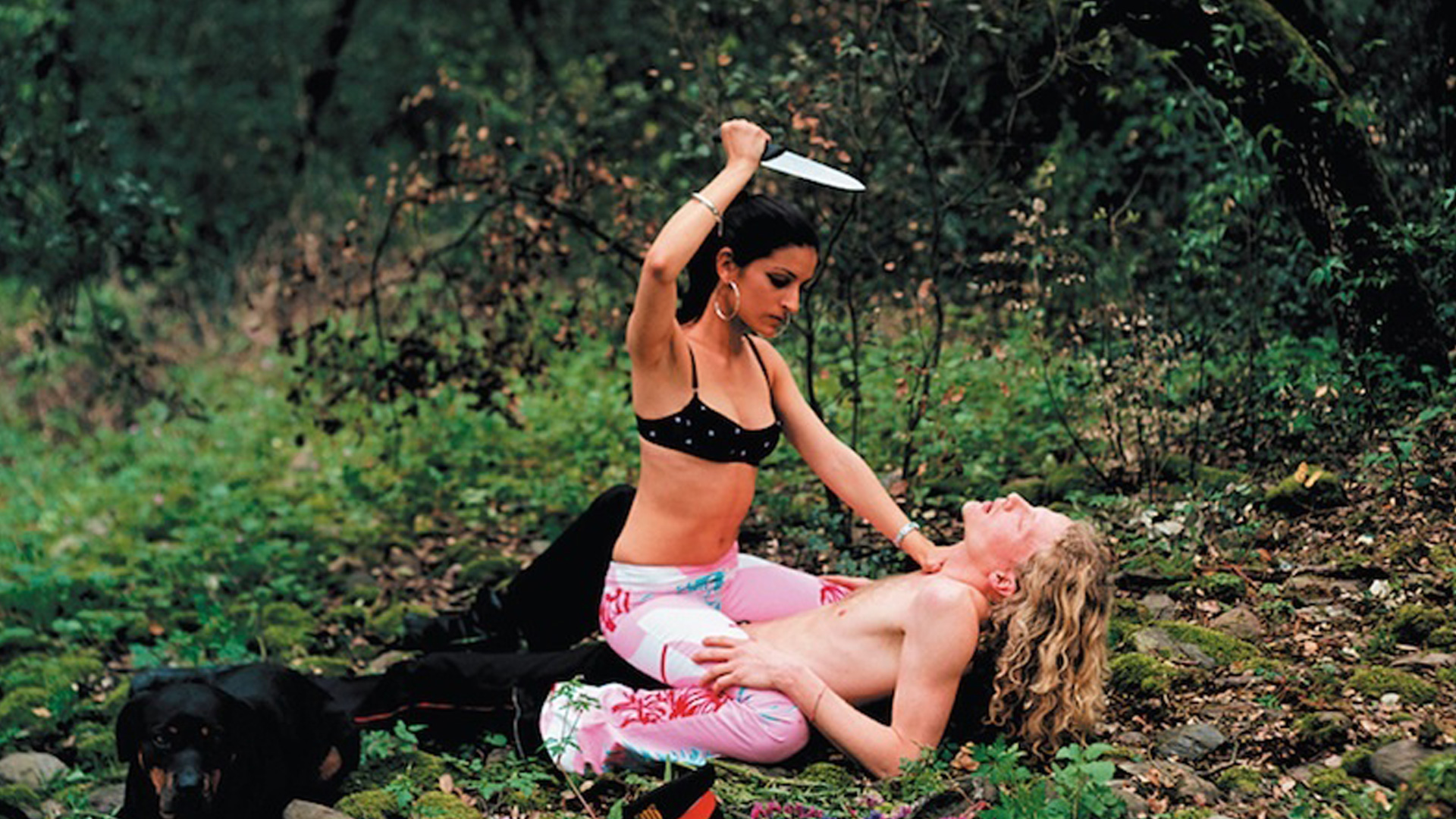 Juan Pablo Ballester is a Cuban-born artist who lives and works in Barcelona and Miami. Born in Camaguey in 1966, he graduated from Havana´s Higher Institute of Arts (ISA) in 1990. His works, reflecting a refined conceptual aesthetic, first emerged in late-1980s and early-1990s Havana as part of the controversial Grupo ABTV. Ballester’s work examines the conflicts between public and private space, between the individual and society.

Presented at Miami’s Farside Gallery this fall, NoWhere consisted of six color photographs ranging in size from 46 x 46 to 59 x 50 inches. The exhibition included selected works from the series of the same name, which were created in 2004.

In these six photos, all Untitled (Nowhere), the artist reveals something of his personal history, and the places and cities he inhabits—related to a critical reflection on culture and society. Yet he himself does not appear as the subject in the images. From this self-reflexive distancing (by which the artist somehow observes himself), Ballester speaks of identity, gender politics, the body and sexuality—themes that recur in his most recent work.

How to speak about these interrelated issues, using the syntax of contemporary photographic language? How to represent this discourse, which simultaneously focuses and distances the viewer’s gaze? It implies a vision that encourages viewers to scrutinize closely, to zoom in on details, while also leading them to expand their gaze to get a comprehensive view of the image.

To address this discursive interrelation, Ballester moves from the photographic genre of portraiture to landscape, and vice versa, as he sees fit. The six works function as a sequence of images with echoes of film language. Thus we see, for example, a naked man turned toward an inhospitable landscape, perhaps observing the scene in which a woman is stabbing someone in a forest clearing. But we also see photos in which men display their genitals. In other works there is a young man in the official uniform of the Catalan Generalitat, sitting or riding a horse; in the midst of a beautiful landscape, his expression is solemn and doubtful.

All of these images have the same background: lush nature, sometimes captured in light, at other times in darker tones. These elements highlight Ballester´s cinematic visuality. They reflect a closeness to, and taste for Eastern European cinema, characterized by poetic images coupled with disconcerting symbolic oppositions—as, for example, in the films of Andrzej Wajda and Andrei Tarkovsky.

In these works, Ballester creates a suspense-filled narrative, which incorporates a documentary aesthetic (as if reporting a story) and a conceptual poetry. He seeks to articulate both a public and a private view of the alienation and conflicts between nature, the individual, and the society.