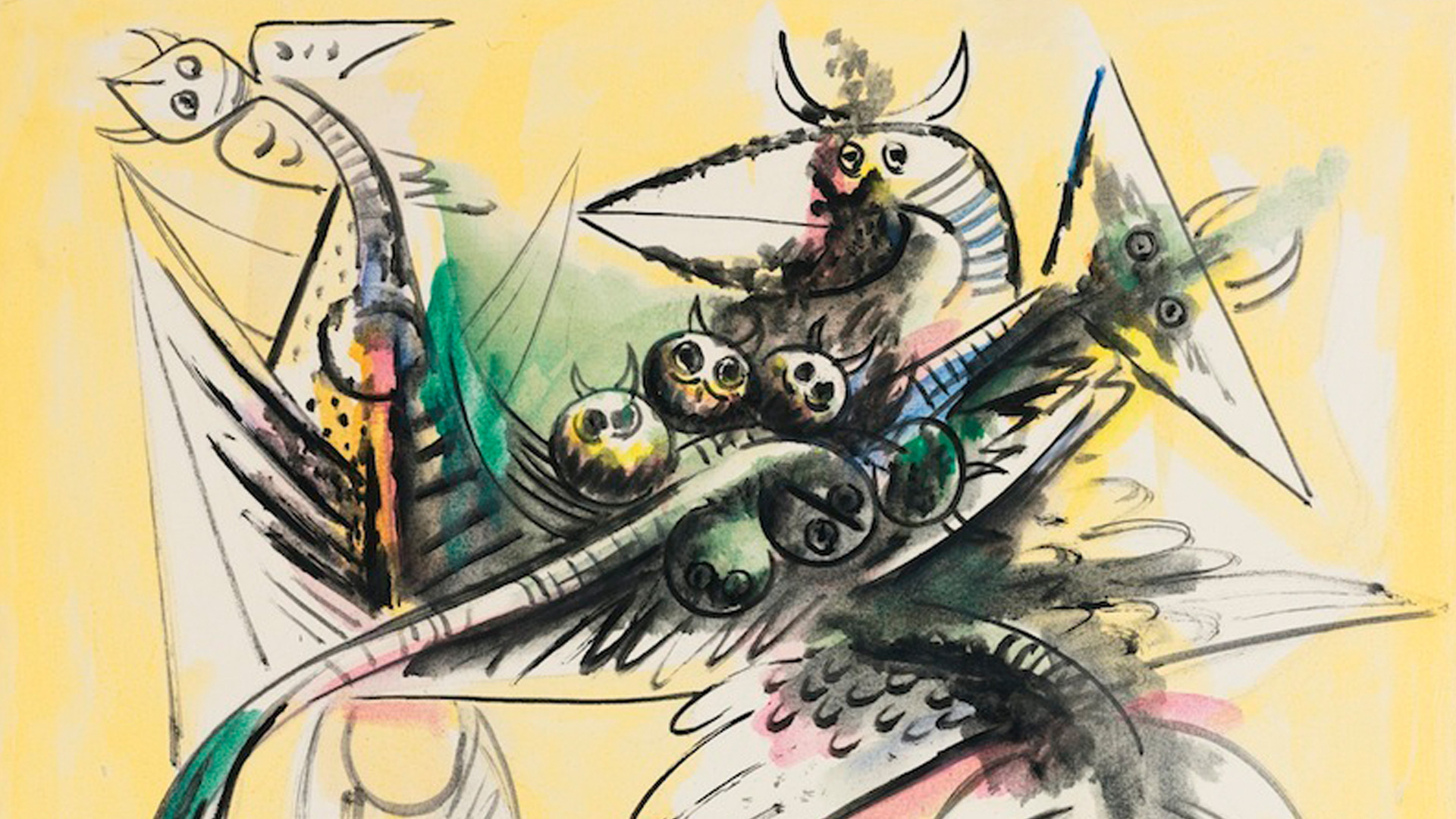 The stand-alone section of Cuban contemporary art in the Phillips sale—which Cuban Art News has previewed and reported on throughout the month—achieved 100 percent sell-through at the final Latin American auction of the New York season.

“This is historic,” said one Phillips bidder who preferred to remain anonymous. “It’s the beginning of the Cuban contemporary art market on a grand scale.”

Overall, estimates in the Cuban contemporary section were conservative. As a result, most works surpassed these figures, in many cases by a significant amount. A Belkis Ayón embossed collograph, for instance—which Phillips Latin American head Laura González described as “a gem”—was estimated at $6,000-$8,000 and sold for $13,750. A Manuel Mendive oil painting, estimated at $7,000-$9,000, brought in $15,000.

Many contemporary Cuban works also performed well in Christie’s sale. The breakaway winner was Roberto Fabelo, whose 2012 Gaviota, a painting on embroidered silk, blew past its high estimate of $30,000 to fetch almost double at $56,250.

[Addendum:] At Sotheby’s, The Jaws of Life, a 2012 stainless steel sculpture by The-Merger (Mario Miguel González, Niels Moliero Luis, and Alain Pino) turned in even stronger results, more than doubling its $30,000 high estimate with a final price of $68,750.

Amid sales that saw few if any records broken in the Latin American field as a whole, outstanding works by auction stars Wifredo Lam and Tomás Sánchez delivered predictably strong returns. Among the three sales, the top price for a Cuban work went to Wifredo Lam’s 1950 oil painting La rose zombie, which took $845,000 in the Christie’s sale, well above its top estimate of $700,000.