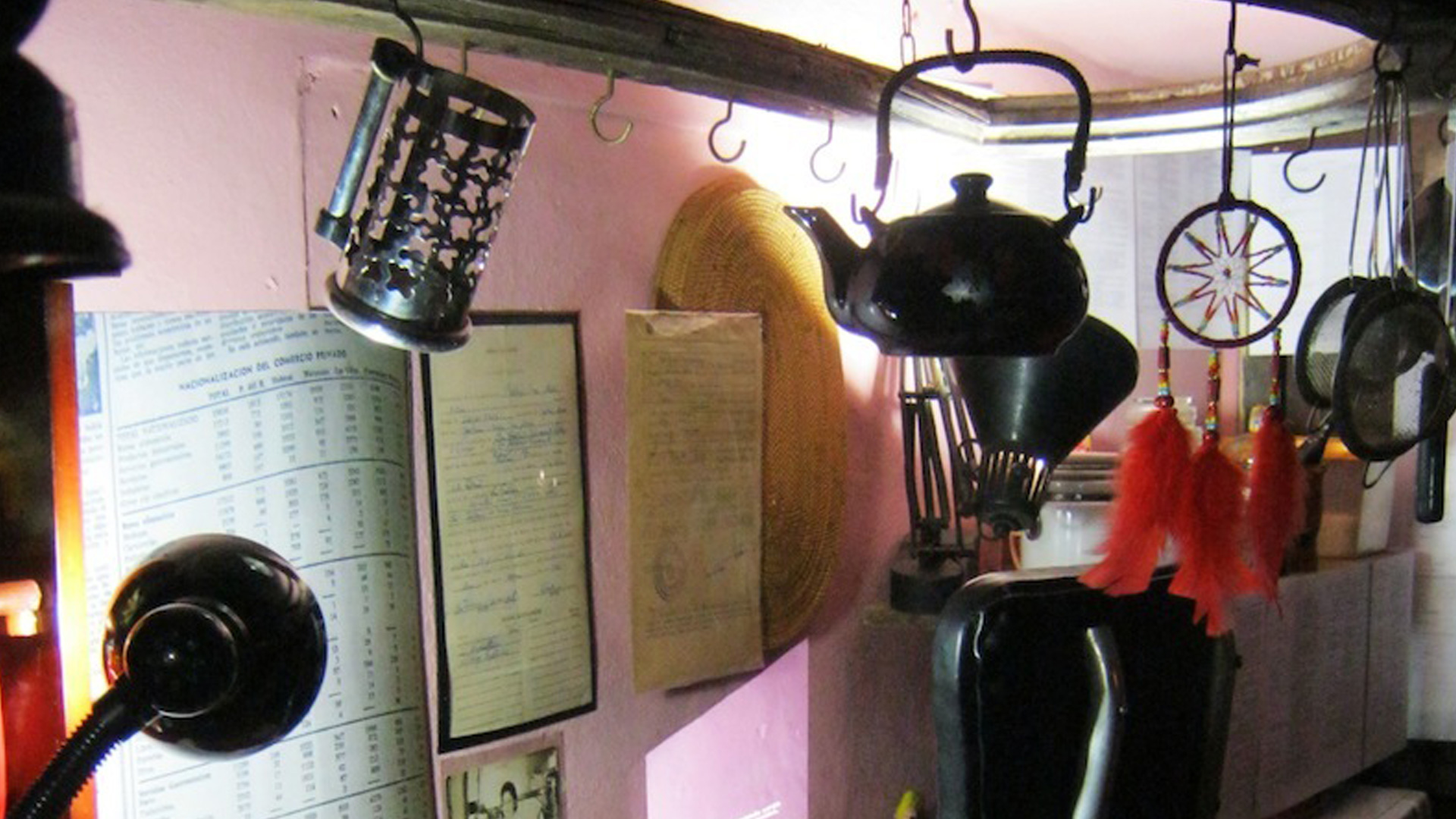 Art historian, author, and curator Rachel Weiss was invited by artist and curator Sandra Ceballos to create the second show in her series Curadores, Come Home! The opening took place on October 12 at Espacio Aglutinador in the Vedado district of Havana. Cuban Art News spoke with Weiss soon after she returned.

Welcome back from Havana. How did it go?

I was really happy with the show. There was a great turnout. People seemed to be really interested in the work. It was all good.

Your show is part of a series called Curadores, Come Home! Could you give us a little background on the series and your thinking about the show?

The series is in relation to a project Sandra did a few years ago called Curadores, Go Home! I didn’t see it, but apparently that was a very large, free-for-all show. So she decided to do Curadores, Come Home! This is a series of five or six projects that are all focused on invitations to people who used to be more active there, inviting us to reactivate somehow. That was how I understood it.

I figured, if the premise has to do with returning, one of the questions that this provokes for me is why I became less present there. And in general, the tendency for histories that I regard as important to become invisible. I decided to take that as the starting point for the show.

How did that starting point—the tendency for histories to become invisible—turn into the show you presented?

Well, for example, the history of 1980s performance, which people don’t know about. Young artists really don’t know anything about that. That’s why I was interested in showing Glexis’s video.

And Celia and Yunior?

From the first photos of the show that we saw, it was a bit difficult to tell what the piece was about. It looked pretty much like a kitchen chair on a counter.

Yes, it was presented in the kitchen, which was great. They had a large photo reproduction of the front page of Granma on the day that the nationalizations were announced in ’68. That was on the wall to the left of that chair. The chair was from the ice cream parlor that one of their grandparents had, and underneath it they had an ice cream scoop that was also from the parlor. There were a bunch of sheets of paper that were attached to the shelves on the right-hand side of the kitchen—those were a detailed printout of the new law. There was also a video, from a small projector on the top of that chair. The video was just text panels of their grandparents talking about the businesses that they had owned.

How would you describe Celia and Yunior’s work to people who aren’t familiar with it?

It’s research-based work that typically deals with the conditions of daily life there—very quotidian spaces and issues and impediments.

Was this a one-night event, or did the show remain on view at Espacio Aglutinador?

Celia and Yunior’s piece is still up. I’m not actually sure for how long. The video screening was one night only.

I think we were all kind of blown away. People never sit and watch an entire video in a show, but that’s what they did. It’s 53 minutes long, but people really were interested. It was packed.

How did the specific circumstances of the exhibition—budget, the size of the space, the fact that people live there, and other factors—affect your thinking about the show?

As in any curatorial project, you start from the work. I’m a big fan of Celia and Yunior’s work and also of Glexis’s. I was interested in that framework of the historical period in which I’ve been involved in Cuba. Glexis represents the early part of that timespan, and Celia and Yunior are in the current moment. Aglutinador is not a usual gallery, so I didn’t feel need to fill up all the space. I was more interested in being conceptually tight.

Your project was the second installment of Curators, Come Home! after Gerardo Mosquera’s show this past spring. Did his project have any bearing on yours?

I didn’t work in relation to his at all. As far as I know, the sequencing of the shows is more a factor of who’s available when than any curatorial arc.

How often do you get to the island?

I’ve actually been there a fair amount recently. I was there for the last Bienal and then this past January with a group of students.

How would you describe contemporary art in Havana these days? What role do you see independent curators and spaces like Espacio Aglutinador playing?

I’m not sure if I’ve seen enough to be able to generalize. I know that there are additional independent spaces that have opened, but I don’t really have a sense of their programs enough to comment on them. Likewise independent curators. I just don’t have a feel for the big picture on that.

How would you describe the art scene on the island in general? Are things as you left them in your book To and From Utopia in the New Cuban Art?

No, not at all. The book really ends about ten years ago and a lot’s happened since then. There are lots of different directions. On the one hand, there’s much more of an identifiable professionalized sector, and even an internal market at this point. On the other hand, there are very interesting artists working now who are not interested in that commercial sector at all, like Celia and Yunior. I’ve also really been interested in the project out in San Agustín.

Basically, it’s a big collective project operating out of an old industrial building in San Agustín, which is in the far reaches of the city. They did quite a few different projects for the Bienal. They operated what they called the Contemporary Art Museum of San Agustín, which was an unfinished building in the same neighborhood. They had a bunch of artists, friends of theirs from various parts of the world, who came in to do site-specific, community-related works. I was very impressed with the energy there and the intelligence of the work. I think it’s a really interesting project. And they’re still going, still doing interesting stuff.

There’s a fair amount about it in the Artnexus review I did of the Bienal. That’s a good place for more information.

One last question: what do you see ahead for Cuban art?

I generally don’t even try to anticipate what’s coming next, because it never goes the way you think it’s going to go there. I have no idea.