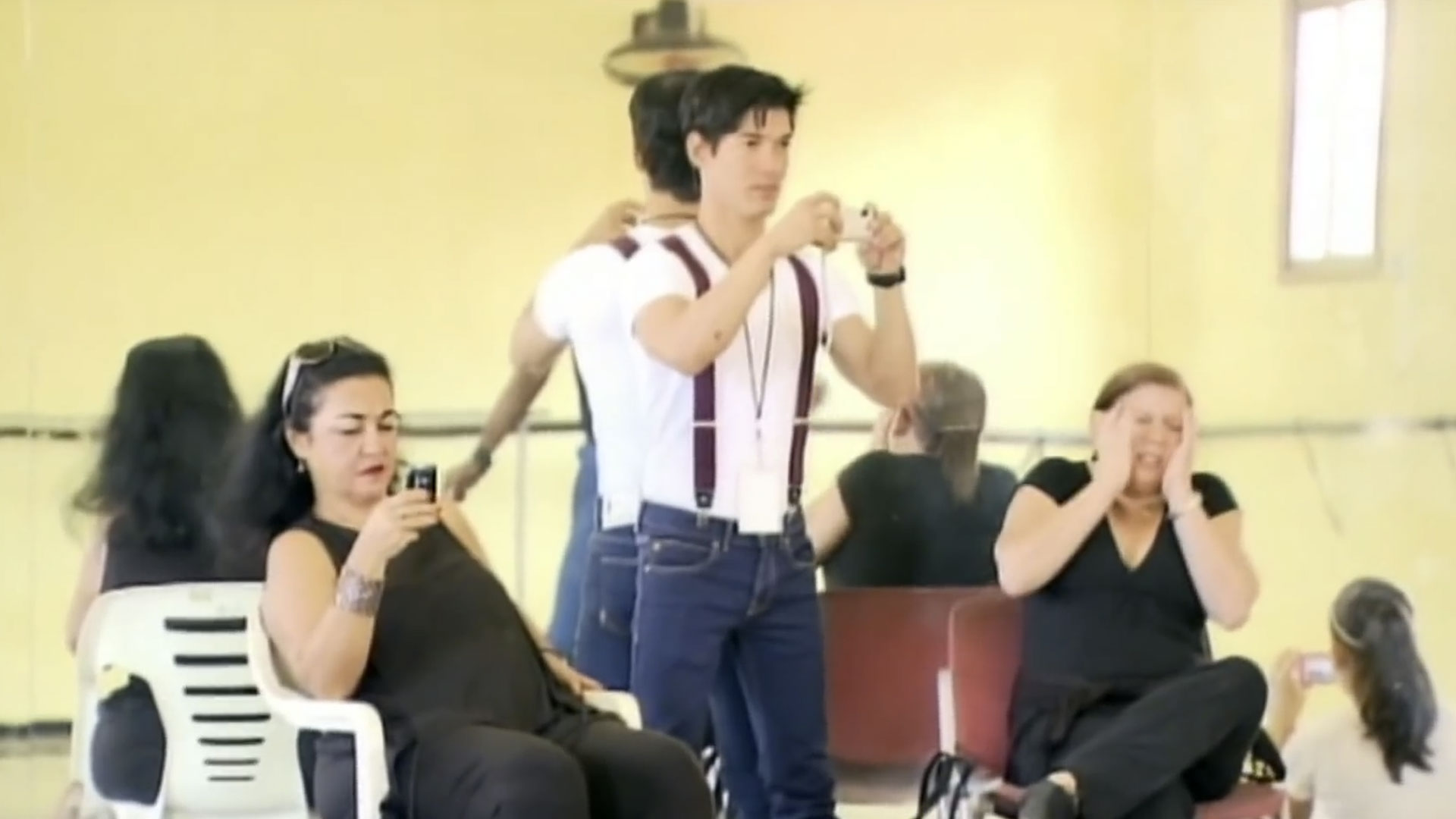 Over the years, Cuba has earned a well-deserved, international reputation as an incubator of talented male ballet dancers. Graduates of the National School of Ballet who have gone on to worldwide fame include Carlos Acosta, a principal dancer with London’s Royal Ballet, and José Manuel Carreño, who was recently named artistic director of Ballet San Jose in San Jose, California.

Now a new young star has appeared on the horizon. Osiel Gounod has been named a principal male dancer with the renowned National Ballet of Cuba—at age 21, one of the youngest to have achieved this distinction.

Born in Matanzas, Gounod was accepted into the National School of Ballet—over the strenuous objections of his father—at age 9. (His mother supported his ambitions from the beginning.) In this two-part video, CCTV reporter Michael Voss interviews Gounod and accompanies him on a visit to his hometown.

Voss also visits the ballet school, founded in 1962, and interviews renowned director Ramona de Saá. She notes that, at first, the boys they trained as dancers were recruited from orphanages, because back then many Cuban parents considered ballet a “feminine art” and were reluctant to enroll their sons in ballet school.

This year the Cuban National Ballet is celebrating its 65th anniversary. Renowned for its presentations of the classics, the National Ballet is now looking to expand and update its repertoire. In the videos, Gounod is seen rehearsing a new work, “Destruction of a Dancer,” based on a Cuban poem about an injured dancer who turns to drugs.

In an on-camera interview, Carlos Acosta acknowledges that Osiel is one of the best of the current generation of male dancers. As Cuban Art News readers may recall, Acosta is currently fundraising to create a ballet school and arts center on the campus of the former National Arts Schools (now the Instituto Superior de Artes, ISA). He is particularly proud that Gounod, like he himself, is black. “We need more black princes,” Acosta remarks.

Gounod dreams of becoming an international ballet star and has already performed with the Cuban National Ballet in New York, London, and Beijing. By promoting him to principal dancer, the company hopes to encourage him to stay in Cuba for now. The third video here—a quick glimpse of Osiel’s bravura leaps and turns in Don Quijote—showcases the kind of performances that are generating so much international attention.