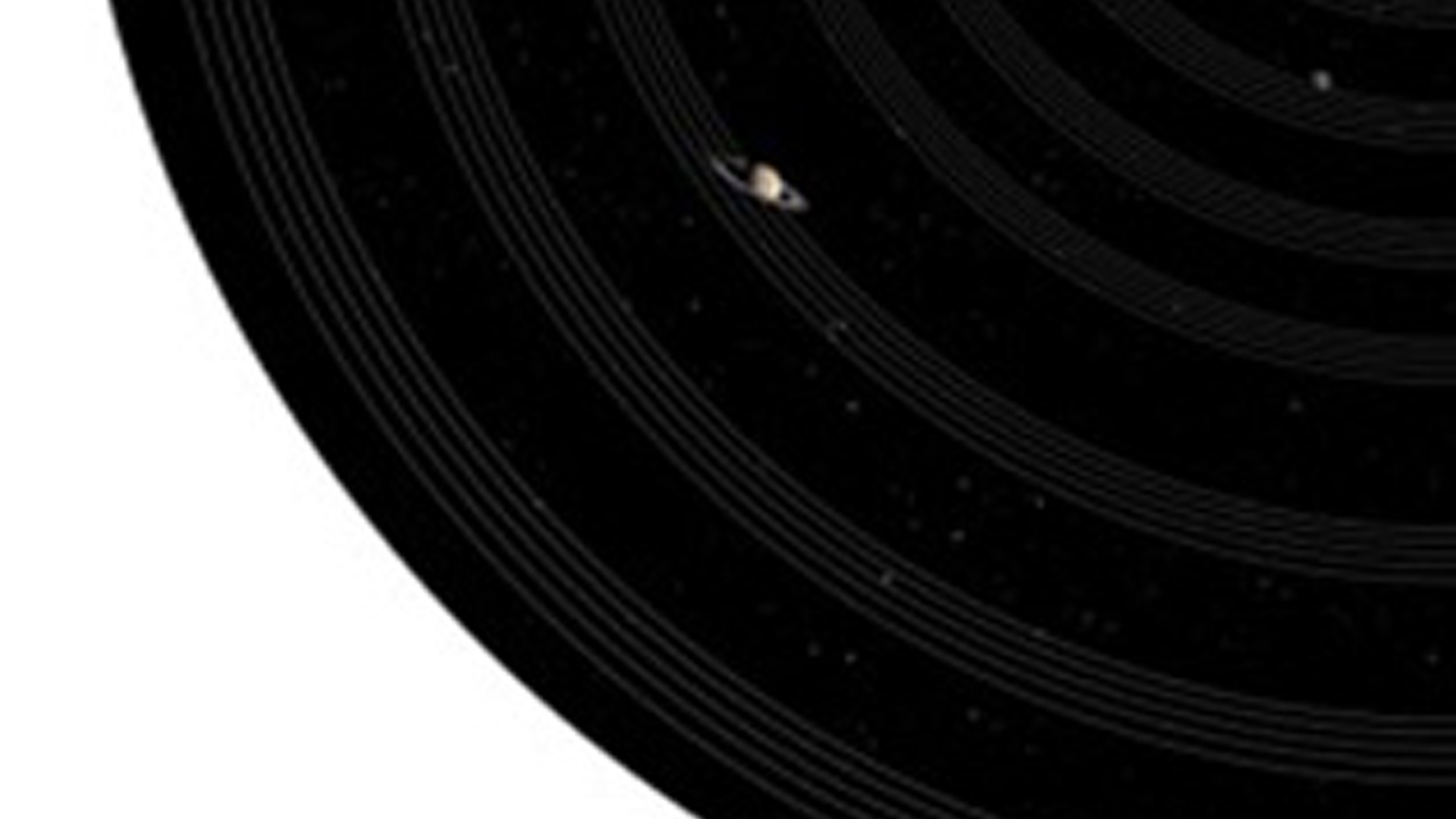 This past Saturday, June 1, the 55th Venice Biennale officially opened to the public—and with it, the second Cuban Pavilion to be presented at the event. To celebrate the opening, Cuban Art News gathered statements from the Pavilion’s curators and three of its artists for a closer look at the exhibition and its concepts.

The official title of the Cuban Pavilion exhibition is La Perversión de lo clásico: Anarquía de los relatos (The Perversion of the Classic: Anarchy of the Narratives). In a trilingual description released by the Biennale, the Pavilion’s curators, Jorge Fernández Torres, director of the Wifredo Lam Center in Havana, and Giacomo Zaza, explained the ideas behind the exhibition:

There has never been before such an uncertain and generalized conviction of what we call Art. This fact forces us to rethink the processes which define the artistic value and the meaning of creativity. Design, fashion, and what is returned by consumption generate a sensoriality mapping a profane area full of intersubjectivity. All narrations rise and descend in unison as intermittent voices of many speeches.

The organizers of the Pavilion of the Republic of Cuba at the Biennale di Venezia wanted us to occupy the Archaeological Museum located in Piazza San Marco. Seven Cuban artists will dialogue with seven international artists in order to cohabit a space that makes us think about its nature and on the visibility that the Museum generates today. [In addition to the seven Cuban artists invited to participate in the Pavilion, the invited international artists include Rui Chafes, Pedro Costa, Neil Leonard, H. H. Lim, Hermann Nitsch, Wang Du, and Gilberto Zorio.]

The invited artists will act inside the Museum, leading to reflections in balance between past, present, and future. They will move past the boundaries of “linguistic fences” to place themselves in the midst of different thematic areas: the relationship between power and information, the fragmentation of the sign and the mediatic use of images, the procedural and phenomenic arenas, philosophical thought, and the initiation rituals of orgiastic matrix. Their work will lead us through enigmatic and “threatening” territories, and through the iconic flow of exasperated life, marginalized by the system.

Glenda León. For the Venice Biennale, Glenda León (b. 1976, Havana) created Música de las Esferas / Music of the Spheres, a sound installation inspired by Pythagoras’ theory of the “harmony of the spheres.” The installation materials consist of a music box and motor, glass, Lambda print, Plexiglas, light box, wood, and sound amplifying system.

Here’s León’s statement about the work:

All human beings are tones in the Universal Symphony.

The theory of the Harmony of the Spheres has its origins in Pythagoras, who was certain that the cosmos was mathematically organized, and that the movements of the celestial bodies, as well as the distance between them, were ruled by musical proportions. The resultant sounds were inaudible to the human ear under ordinary circumstances. The body’s harmony and the harmony of the cosmos “were” part of an intermingled Whole.

It is not by chance that Music of the Spheres is surrounded [in the Museum] by some of the most important Greek gods, who are listening in perpetual silence. One of them is Apollo, god of light and music, often related to the nine muses: that’s why there are nine planets in the light box, corresponding to the nine notes that are heard. (The Sun is not included; it’s the observarion point.) The goddess Athena is associated with wisdom and numbers, which is connected with the mathematical calculation that the Greeks used to decipher those celestial sounds.

Many religious texts agree that sound existed before anything else in the world, before light and matter. That’s why the use of silence in this piece is a way of returning to that discarded essence of us all, our most profound being that is linked to the universe. And shouldn’t Silence exist even before Sound? The sense of the work lies in the interstice between them. And from Silence, a profound state of listening is inevitably derived, in which we empty ourselves of thoughts and ego, to allow the entry of sounds, words, and the presence of the other. But in a world that is in such a hurry, with so much stress, so much disconnection of man within himself, there is an increasing blindness, and also deafness.

To influence in the act of listening from a new point of view: Seeing sounds, listening to images.

Tomorrow: Statements from Tonel and Sandra Ramos about their work in the Cuban Pavilion.