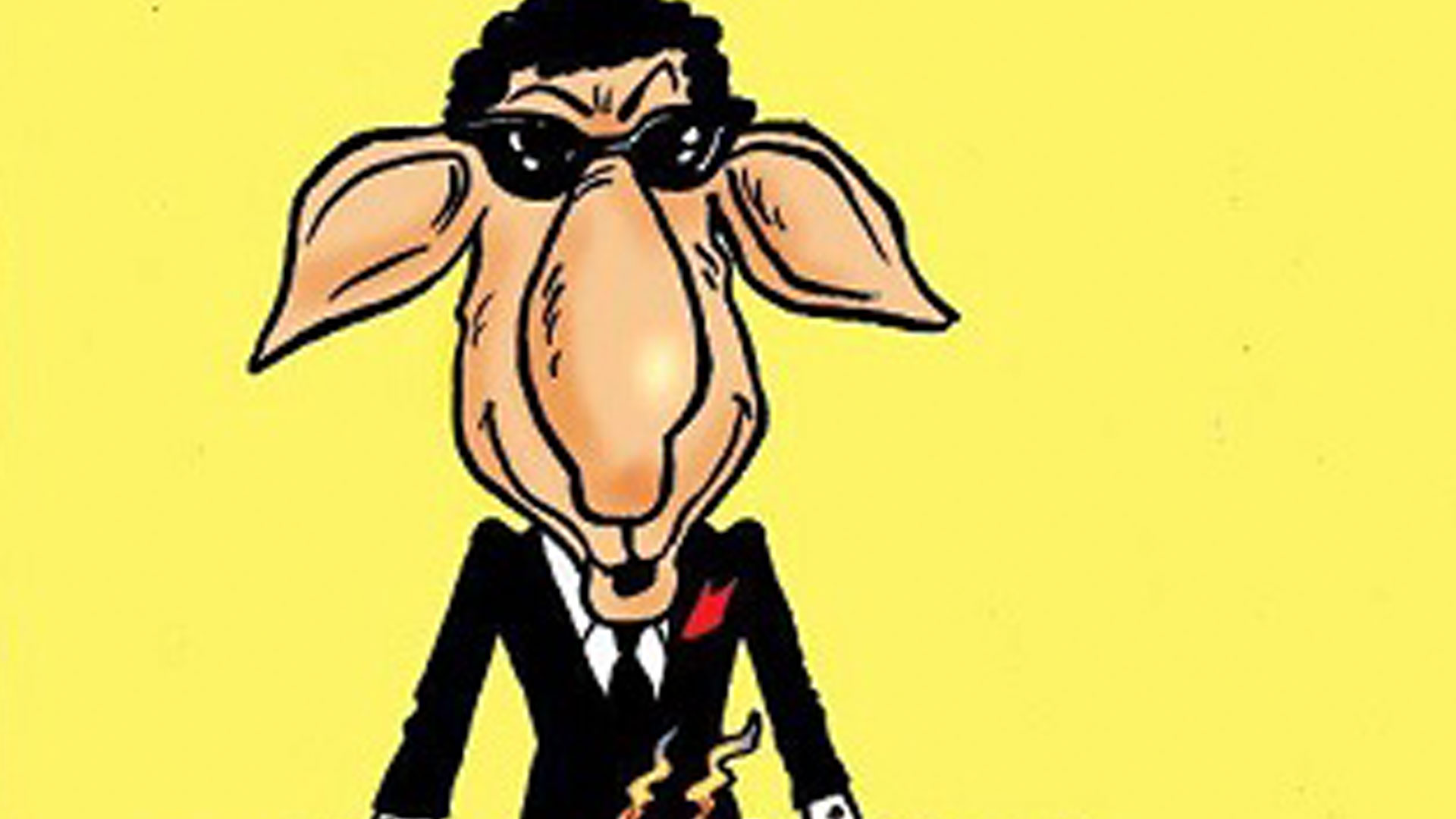 This weekend, the annual Lucas Awards will be presented at the Karl Marx Theater in Havana. But the influence of the Lucas project extends beyond the Cuban video clip.

Fifteen years are nothing?

Throughout its 15 years, Lucas has blown the dust off the Cuban music industry, a mainstay of Cuba’s international image. Record labels and other Cuban cultural institutions rediscovered the value of the video clip and began to fund it, which attracted filmmakers and musicians. As shown by a recent Nielsen report, music today is broadcast through YouTube, not MTV. No music producer conceives a music promotion strategy without making at least one clip, and does everything possible to find funding to produce it. Doubts and prejudices about this genre in Cuba have disappeared, as it has been demonstrated that advertising is not incompatible with art.

Cruzata says serenely, “In Cuba there are many more independent videos—clips that are not wholly predetermined by a label or an advertising agency, but have more creative freedom, given that the recording industry in Cuba is not yet strong, and the business sense is not solid enough. And that freedom makes the Cuban video clip appear non-commercial.”

The Lucas program, its awards and galas, has had a cultural impact beyond the specific circumstances of the Cuban recording market. Off the island, the video clip is the locomotive of album sales; on the island, limited record sales in state stores—beset by rampant audiovisual piracy (stimulated by self-employment or private initiative)—make the clip a vehicle for discovering or reinforcing the image of the musician, rather than for selling a song or album.

Broadcast through Cuban channels, posted on the Internet, or shown on screens in clubs, cultural centers, and dance parties; passed from hand to hand among Cuban youth through memory sticks; or offered by the impressive network of audiovisual piracy taking place in Cuban streets, the greatest utility of the video clip for Cuban musicians is to show what they can do on stage and to ensure the highest possible level of popularity. In this way musicians can present themselves to managers of nightclubs or owners of recording labels who are interested in the musicians’ ability to bring people to their live performances.

With the Lucas phenomenon, the Cuban video clip has sparked its own criticism and theory around the genre. In the print media or on television, in the Lucas periodical, criticism and reflection about video clips have become visible—although still insufficient. Cuban clip viewers are active critics and connoisseurs, a consequence and major achievement of this project.

Is there an audiovisual life beyond Lucas?

Lucas has brought the music video genre to the forefront of audiovisual production in Cuba, and as a result many creative teams have emerged. Although strong enough to meet or exceed the aesthetic and anthropological value of music videos made anywhere in the world—and with fewer resources— Lucas has not yet achieved the international attention it deserves. The program is not often transmitted on foreign channels. (It would be useful to know if this is a result of habits created by the US blockade, or of direct competition from musicians within its market.)

The level of technology has also had an impact on the poor international diffusion of Cuban video clips; most of them do not meet mainstream production standards. The situation is different on the Internet, where Cuban clips do achieve a strong showing in international lists, such as Billboard (which works differently). However, Cuba’s limited access to the Internet deprives Cuban clips from being voted on by their natural fan base. Also, Cuban musicians and filmmakers find it difficult to upload their clips on YouTube due to the scarcity of broadband. However, among other initiatives, Cruzata´s Facebook page regularly publishes Lucasnómetro (a weekly list of Cuban videos clips better positioned in Cuba and the world) and provides a space for public expression. Cruzada recently created the project’s official website, which, together with other web sites, will help to inform the world about Cuban video clips and allow them to be seen.

Cuban videos already have cult auteurs. In recent years some have become indispensable to the history of the genre in Cuba: Santana, Bilko Cuervo, Alfredo Ureta, Ian Padrón, Pavel Giroud, Lester Hamlet, X Alfonso, and duos Julio Cesar Leal–Ismar Rodriguez and Cruzata himself with Rudy Mora, just to mention the most outstanding. With tight budgets, they have made real creative gems, a common world of obsessions, a creative style. These directors, in and out of Cuba, are moving from video clip production to film careers. The video clip has become a national factory or laboratory of the new Cuban cinema and television, and many of these musician-directors contribute to this.

So many achievements explain why Lucas is one of the programs that receives so much attention from the Cuban press, not much given to covering television. And the number of Lucas viewers has increasingly grown despite being—both as a result of its own logic and due to circumstances—the TV program with frequent changes of titles, times, broadcasting days, and channels. It has gained the loyalty of millions of Cuban viewers, wherever it´s broadcast, as well as the respect of Cuban television authorities who have given it more airtime.