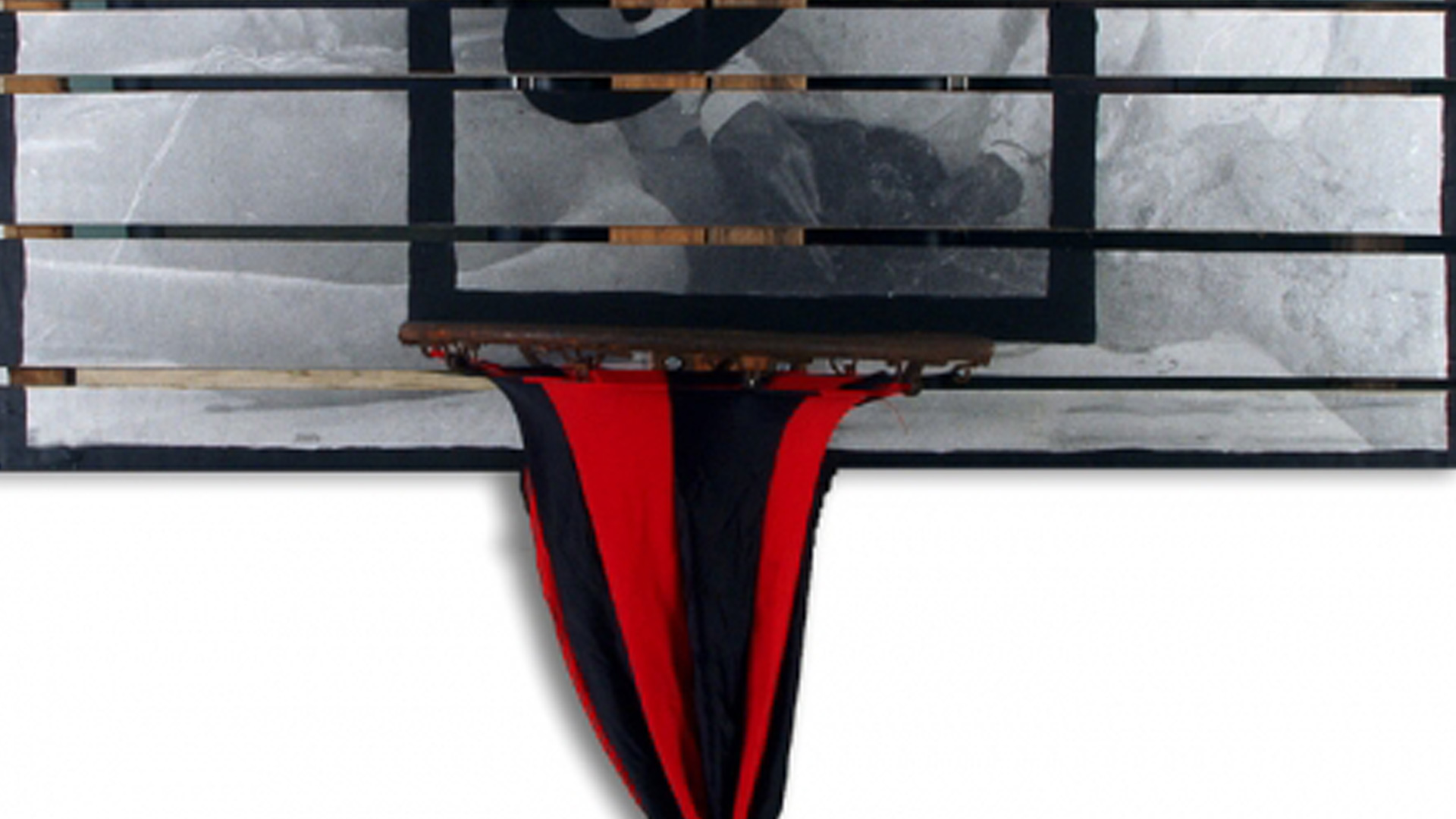 In Part 2 of our conversation, Caribbean: Crossroads of the World project director Elvis Fuentes talked about some of the themes in the show and how Cuban works helped to illuminate them. He also spoke about what makes an artwork Cuban, on and off the island. Here, Elvis talks about race, racial identity, and history in contemporary Cuban art.

It’s unusual for an exhibition to be presented at three different locations simultaneously. How did that affect Caribbean: Crossroads?

I don’t think that the division of themes affected the show in great measure. And it is clear that most critics saw it as a non-issue. We have small museums and this was a big project, so we decided to treat each museum’s themes with independence, but also intertwining all themes. So if you go to one museum you will have works dealing with all themes, although there is of course a particular focus, and that focus relates to the history of the institution, its mission, etc.

One thing that’s important is that the three exhibitions are not presented in a void. In the case of The Studio Museum in Harlem, for instance, for me it was important to tackle two issues that were relevant to the Harlem Renaissance and African-American artists as a whole. First, during the Harlem Renaissance, the mythical place—the symbolic place—was provided by Haiti. Haiti was the role model, I would say, for many of these artists, because Haiti was the first black republic in the New World. It was somehow the response to Marcus Garvey’s idea of Back to Africa. He was saying, “We can’t stay. We can’t stay here.” So the history of Haiti was very important because it was a counter-narrative to that.

That mythical place was replaced by Cuba after the Revolution. For African Americans, Cuba became the new Utopia. Especially because of the official discourse that was coming out of Cuba. We have to think of 1959, the 1960s, as the middle of the Civil Rights battles here in the States. And they were having this second momentum. But of course that is all mythical, and we all know that now.

Take Alexis Esquivel’s work in the show, Autopsia [Autopsy]. He has explored this mythical relationship that the discourse of the Revolution has with the history of race in Cuba. And the episode that he references in Autopsia, the Massacre of 1912, of which this year is the centennial, is really critical. After the Cuban Revolution you would think one of the issues they were going to tackle was the history—what happened, really, after 1912. And nothing was done. That is just an episode that is mentioned in the history books. And it’s precisely because there is no real interest. When you add up that disregard with the history of race in Cuba, with the assumption that racism is no longer a problem, there is a history of racial conflicts and racial issues in Cuba that has totally been ignored. To me it was important that Harlem knew about that story.

Looking at contemporary Cuban art since the 1980s, it seems like one of the themes that drives the work is the conscious reclamation of the Afro-Cuban aspect of Cuban identity.

But that’s not new. It’s something that started in the 1920s, right after the big massacre. The only thing is that they were not discussing politics at the time, and they still don’t discuss politics today. There’s this recovery of the African heritage, but it’s folkloric, more anthropological. Cultural anthropology, not policies to deal with the issues. And we’re not talking about a dead culture—we’re talking about a real culture that still is there today. And we’re talking about historical scars that are there and are not discussed.

In Autopsia, the image on its backboard directly references the 1912 Massacre.

Esquivel is an interesting artist in that he really digs into the history—not so much into the anthropological, which is important, of course, but it’s not the only thing. The rest of the artists are more or less discussing those kinds of issues, but he’s really interested in the historical side. That’s unique. He’s probably the only artist who has done work that digs into that history.

That’s why the piece is there in the show. We didn’t think of the Massacre of 1912 until he came up with this. Still today, those are taboo themes in Cuba. I’m not talking only under the Revolution—I’m talking even before. There is one book published now, and not in Cuba, that came out something like two years ago. There is a documentary that I think has been released recently about the 1912 Massacre [1912, voces para un silencio, capitulo 1, by Gloria Rolando, one of the filmmakers at this year’s Flaherty Seminar profiled in CAN this summer]. It took a hundred years to do a documentary on that.

Some friends in Havana saw a snapshot of the installation. They thought that placing Autopsia at the height of a standard basketball hoop made it difficult to see the reference to the 1912 Massacre on the backboard. That brings up a question about labeling for the show, which was pretty minimal.

That was a very conscious decision. All artworks have stories, but we didn’t want to present them just as tokens that relate to a story. They are first and foremost artworks. We were interested in people seeing the works as artworks: how the artist interpreted, and the voice of the artist and what they have to say. Because that’s what we do—we’re art museums. For the public that the three museums have, that’s not an issue. The people that come to El Museo, they know—there is a longstanding tradition that that’s how we do the shows. They’re going there to see artworks.

So we think it’s more important that people have this experience first. Then the interest starts, and the questions start, and they’re based not just on the information that we provide, but on the aesthetic experience that they’re having. And that is key. I don’t want people to see this work through a label, or a set of information that in any case is always us, interpreting for them. So we had few labels, and a brochure. And we’ll have the book, that is coming out in the fall.

Next: Beyond the exhibition—the book, the artists’ database, and more.