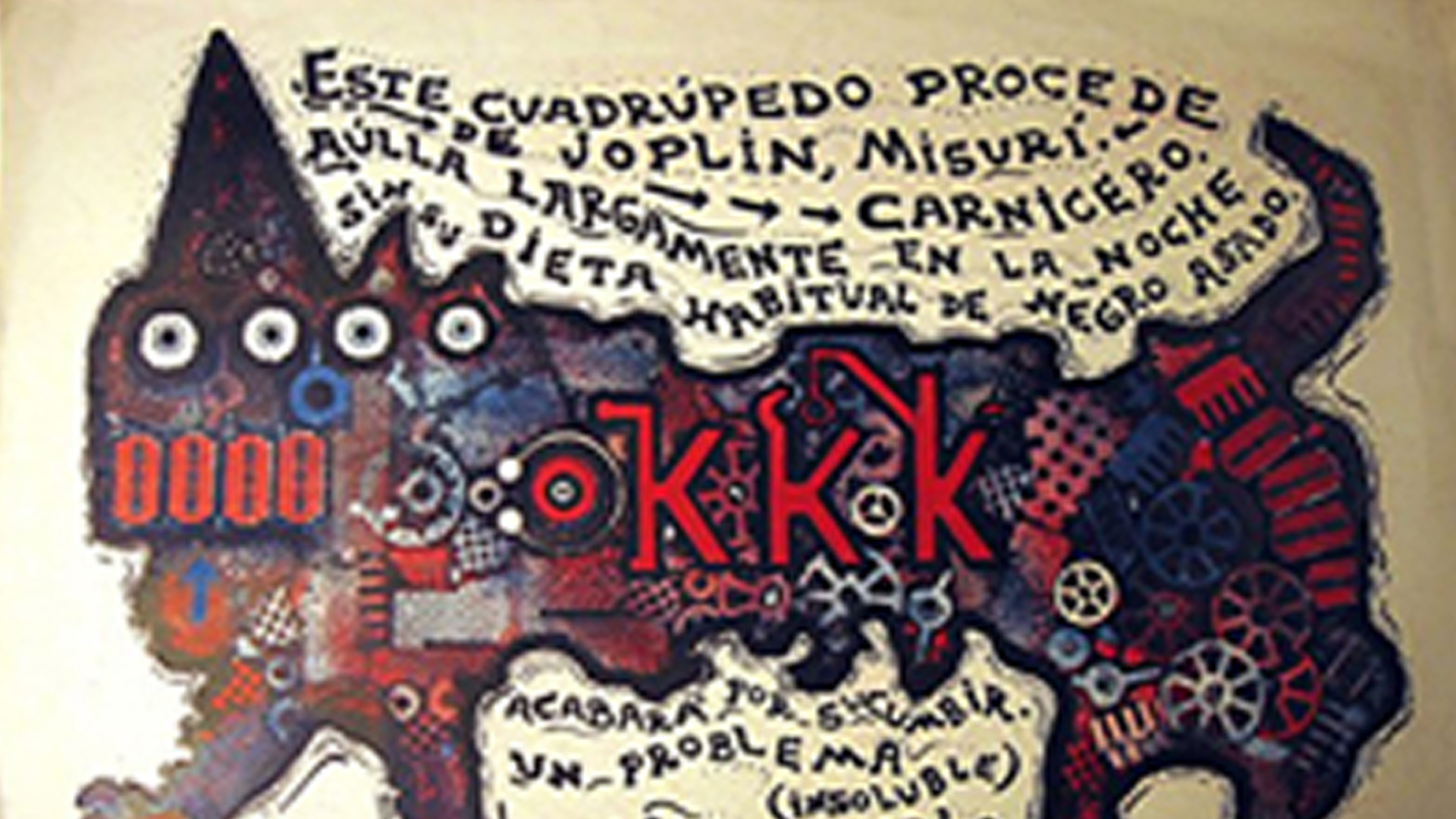 The Cuban Art Space gallery of New York’s Center for Cuban Studies is hosting the second in a cycle of shows celebrating the Center’s 40th anniversary: a look at printmaking on the island from the 1970s to the present.

“When the Center first opened in 1972,” explains CCS director Sandra Levinson, “our friend Julio Girona, a well-known Cuban painter then living in New Jersey, said that we could not be a true library of Cuban materials without art. So on his next trip to Cuba he asked his artist friends to donate works to the Center. Most of them were prints. Today, we probably have at least 2,000 of them.”

A good half of the works in the show are from the 1970s and 1980s, when Cuban printmakers moved beyond silkscreen posters to explore other techniques, ranging from the most basic to the most sophisticated: woodcuts, linoleum prints, lithographs, etchings, collagraphs, and more.

“Except for meeting a few well-known painters, my own first encounter with Cuban art was with the Taller Litográfico in Cathedral Square and the artists who worked there,” recalled Levinson. “Nelson Domínguez and Eduardo Roca (Choco) became good friends, and their love of printmaking was infectious.” Both artists have works in the show—curated by Juan Tamargo—along with other master printmakers like Ibrahim Miranda and Rafael Cáceres, and some 30 additional artists, including Sandra Ramos, Manuel Mendive, Roberto Diago, and William Pérez.

In addition to works produced at the Taller Litográfico, the exhibition showcases prints made at other workshops, including the one established by Nelson Domínguez and his daughter Liang Domínguez-Fong in the Vedado district of Havana; the Taller de Grabado de la Sociedad Gráfica de Cienfuegos (Print Workshop of the Graphic Society of Cienfuegos), directed by Rafael Cáceres; and the decades-old workshop in Santiago de Cuba run by the Aguilera family. The exhibition also includes a selection of prints from a CCS project in Pinar del Rio and Cienfuegos, in which well-established artists are teaching printmaking to students with autism and Down syndrome.

Levinson emphasizes the beauty of printmaking—both the product and the process—and its importance in the history of art. “I am always somewhat shocked when serious collectors say they are not interested in prints, that they collect only ‘original’ art,” she says, noting that many of the works in the show are available for purchase. “In Cuba, all artists do printmaking. It is a part of the process of learning to make art. And,” she says, “it is something most artists still do because it enables them to express themselves in what, for them, remains an exciting medium.”

40 Years of Prints from the Center Collection runs through August 18 at the Cuban Art Space in Chelsea.