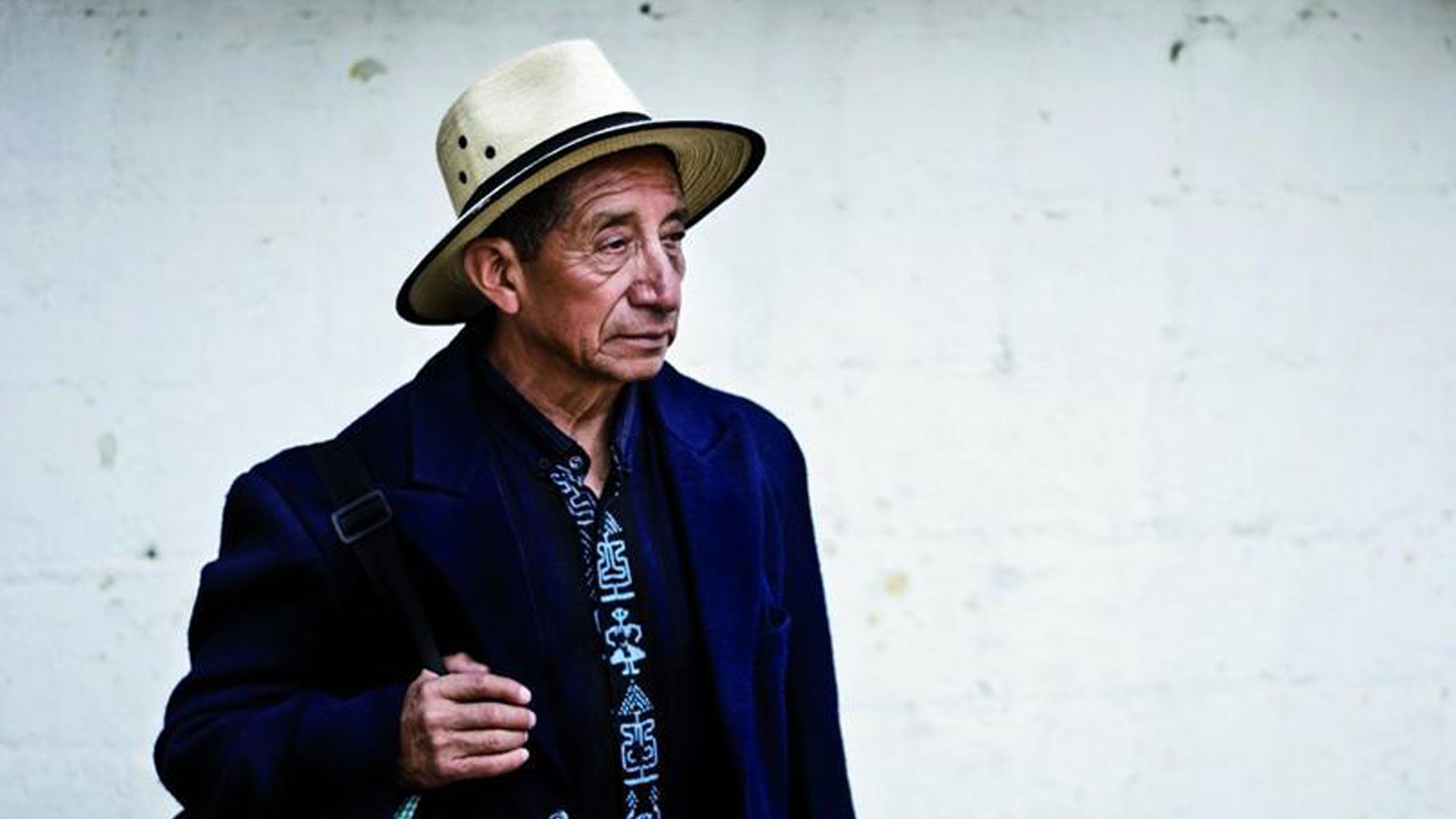 The 13th Havana Film Festival New York wrapped up on Friday evening with the presentation of the Havana Star Prizes. In the Fiction category, top honors went to Distancia (Distance, Guatemala), which won for Best Film, and its director, Sergio Ramírez, for Best Director. A first feature by Ramírez, Distancia follows the journey of Tomás to a reunion with his only daughter who was kidnapped twenty years ago during the Guatemalan civil war, when she was just three years old. To cope with the pain of loss, Tomás has kept a diary over the years, hoping it will someday find its way to his daughter.

The award for Best Screenplay went to Trabalhar Cansa (Hard Labor, Brazil), directed and written by Juliana Rojas and Marco Dutra. This first feature tells the story of a young housewife who struggles to open her own business and support her family after her husband loses his job and becomes increasingly alienated.

Honors for Best Documentary went to Con mi corazón en el Yambo (With My Heart in the Yambo, Ecuador), directed by Maria Fernanda Restrepo Arismendi. In 1988, when the director was ten years old, her two brothers failed to pick her up after a children’s party. A year later, the family learned that the brothers had been picked up by the Ecuadorean police, tortured, and assassinated. Their bodies were disposed of in Lake Yambo and never found. This personal tragedy is mingled with the memories of an entire nation marked by this history.