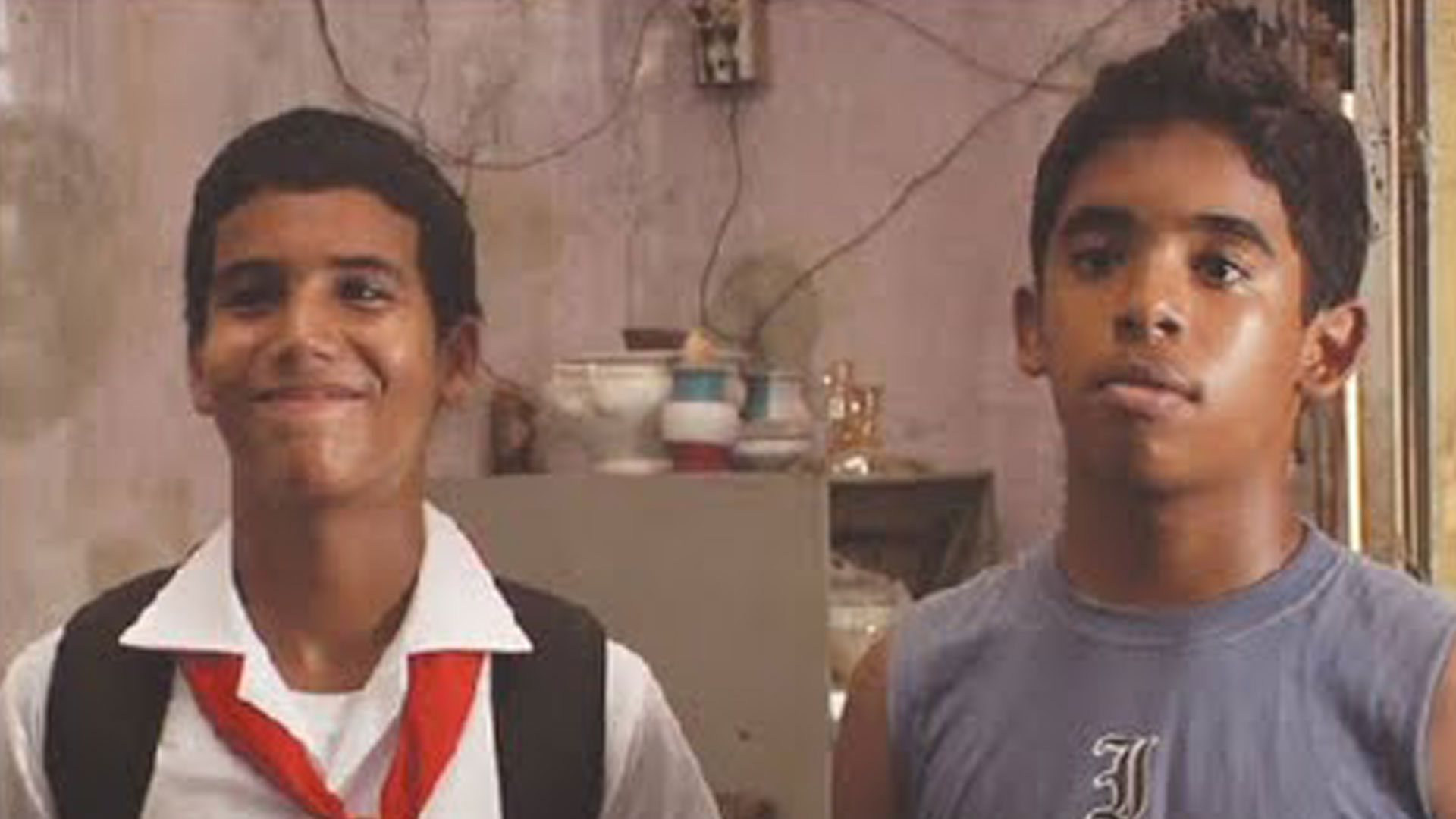 On Thursday evening, the 13th Havana Film Festival New York kicks off with an opening night screening of Ian Padrón’s award-winning Habanastation, then wraps up with the New York premiere of Alejandro Brugués’ cult-hit zombie movie Juan of the Dead. Between those screenings is a week studded with premieres, tributes, and other events highlighting Cuban cinema.

New York premieres include The 100 Cuban Sones, the award-winning music documentary directed by Edesio Alejandro, who will be present for an audience Q & A; and José Martí: The Eye of Canary (2010) by Fernando Pérez, presented by the film’s cinematographer, Raúl Pérez Ureta, one of this year’s honorees.

Other documentaries include the short films Simply Korda by Roberto Chile, about Cuban photographer Alberto Korda, best known around for his iconic photo of Che Guevara, and Chile’s I Am Tata Nganga, a profile of Enrique Hernández Armenteros, a 93 year old priest of Afro-Cuban religions. Tané Martínez’s Caminando Aragón celebrates the 72-year-old Orquesta Aragón, tracing its history from its beginnings in Cienfuegos and Havana to last year’s triumphant concerts in New York.

In addition to Pérez Ureta, the other honoree at this year’s festival is actress Eslinda Nuñez. One of the defining faces of Cuban cinema, Nuñez has appeared in more than twenty-five films, including such classics as Lucía (1968) by Humberto Solás and Memorias del subdesarrollo (Memories of Underdevelopment, 968) by Tomás Gutiérrez Alea. (She even appears in Juan of the Dead, as the leader of the CDR meeting.) At the festival, Nuñez will present three of her films: two by Solás, Cecilia (1983), about a social climber in 1830s Cuba, and Amada (1985), a World War I-era romance, and Manuel Herrera’s Bailando Cha Cha Cha (2005).

As the cinematographer for such films as Gerardo Chijona’s Boleto al paraiso (Ticket to Paradise), the prize winner at last year’s festival, and Daniel Díaz Torres’ Alicia en el pueblo de Maravillas, Pérez Ureta has been described as creating “a contrasting, paradoxical aesthetic by beautifying unhappiness and casting a shadow over joy.” In addition to José Martí: The Eye of Canary, Perez Ureta will present Madrigal, also directed by Fernando Pérez. Festival screenings and events will take place at theaters in Manhattan, as well as at the Instituto Cervantes, the Museum of the Moving Image in Astoria, Queens, and at the Bronx Museum of the Arts.