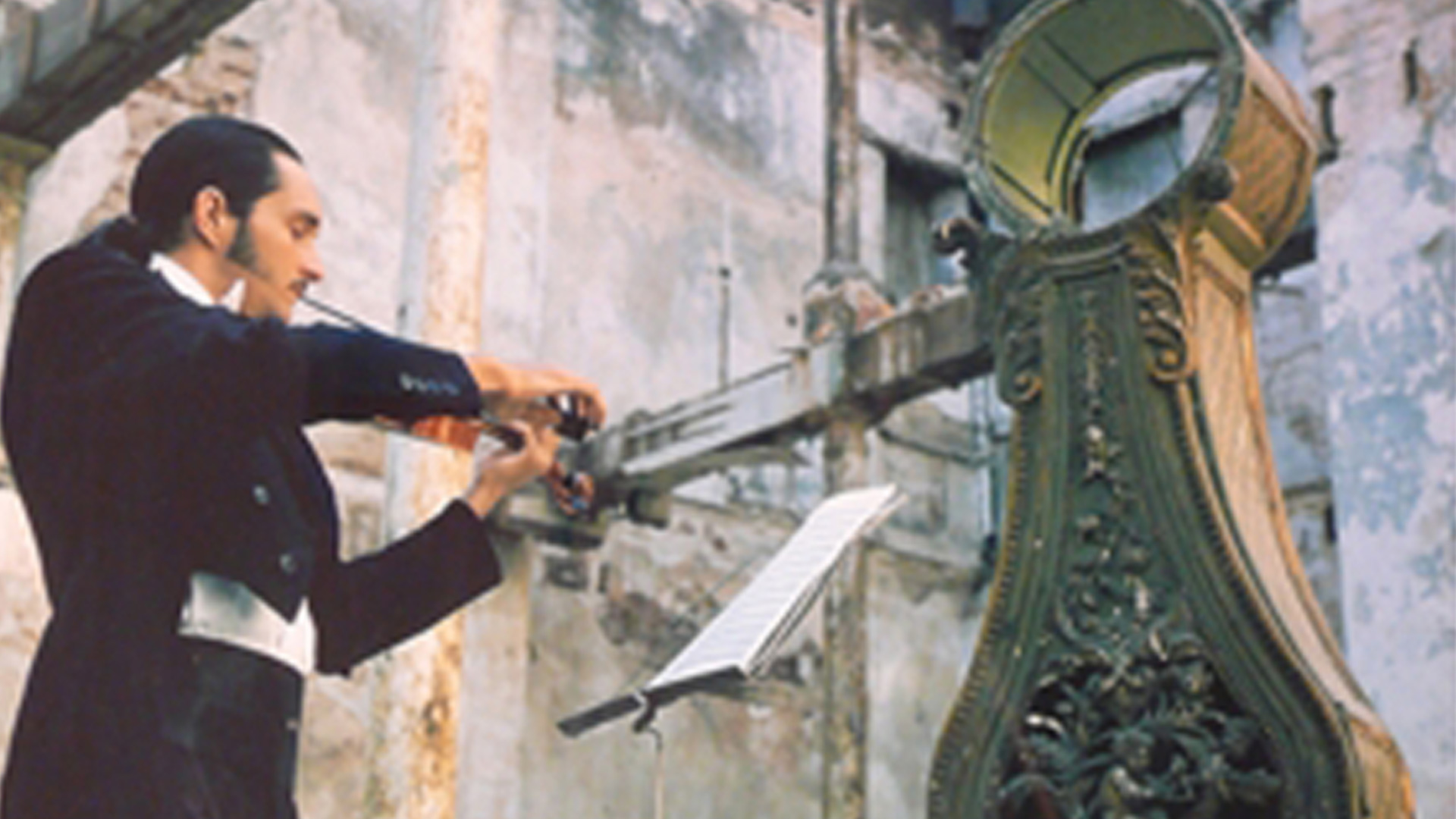 On Tuesday, November 1—one week from today—Subasta Habana, Cuba’s official auction house, opens its tenth annual auction of Cuban art. Cuban Art News caught up with Subasta Habana’s director, Luis Miret, for a conversation about the first ten years and what’s coming next.

What was Subasta Habana like when it first started? How has it changed over the decade?

As I remember, the first sale was organized with a lot of joy, effort, and no previous experience—all at the same time. So on the day of the auction, we couldn’t help but feel nervous. But we ended up very happy, because of the good sales that night—58% of the lots.

From the beginning, we established some basic rules: to present a new artist on the catalog cover every year, to research our rich and diverse fine arts on the island, finding artists that are important in Cuban art history but almost unknown in the broader art market, to bring more recognition to Cuban art through the art market, and finally, working from Cuba, to promote and certify, by public sales, Cuban art.

These rules remain with us today. What is different is that in 2009, we added a Decorative Arts section to the annual event.

How would you describe the collectors who buy from Subasta Habana? Are they Latin American collectors? Or mainly Cuban collectors? Are there bidders from other countries?

We can say that we have always had a mix of collectors from Cuban, Latin America, Europe, and the U.S.A.

Would you say there is global bidding? Are you considering English descriptions of various lots?

We have international bidding by collectors in person, privately, and by telephone. The auction is conducted in Spanish, with a screen that displays the bids as the sale takes place. At the same time, we call overseas collectors, who bid in English or French in real time. Before the auction we give information personally to every collector who requests it. With the new web site coming next year, we are planning to include descriptions of every lot.

How would you describe the art that Subasta Habana has been offering over the past few years? Approximately what portion of these works has been contemporary art?

I would describe it as an opportunity to bid for quality works at promotional prices. Contemporary Cuban art represents between 20 and 30% of all fine art lots.

What position do you see contemporary Cuban art occupying on the international art scene? Why? What role do you think Subasta Habana has played or can play in this?

I think contemporary Cuban art occupies a very important place in the Latin American art scene, but globally, only a few Cuban Artists are well known. From the beginning, Subasta Habana has tried, through the annual auction, to increase international knowledge of Cuban art and its prices. You can check the results of our auctions not only on the official Subasta Habana website, but on the important database at artprice.com.

Let’s talk for a moment about the upcoming sale. Can you tell us about a few lots that you think collectors would be especially interested in?

This year I recommend having a look in several rare lots from well-known modern Cuban artist like Amelia Peláez, Mariano Rodríguez, Rene Portocarrero, Victor Manuel and Mijares. The four lots of Lolo Soldevilla, and four works from different periods by Servando Cabrera. The great piece from Jaime Vals (on the cover of the catalog) and Raul Martínez. And finally, the most expensive work ever presented by Subasta Habana, a piece by Mario Carreño.

How will Subasta Habana compete with the top auction houses?

Our strength is in the authenticity and provenance of the artworks presented in the Subasta Habana auctions and the range of prices that we’ve archived through the years—elements that already draw international collectors to our auctions.

Subasta Habana is only ten years old, and our auctions are presented with a lot effort from Havana, Cuba. Our intention is to be a professional addition to this field.

What do you consider Subasta Habana’s major accomplishments over its first ten years?

First, the presentation and certification in the market of prices for works by several artists—works that were almost unknown in the broader market before Subasta Habana. Two good examples are the artists Raul Martínez and Servando Cabrera.

Also, the ongoing research conducted by the Subasta Habana team makes it possible each year to present works by different artists for first time. This year we are presenting works, for the first time, by Domingo Ravenet, Jaime Vals, Osvaldo Yero, Glenda León, Manuel López Oliva and Carlos Alfonso.

What would you like to see Subasta Habana accomplish in the next few years?

To become a more and more solid auction house specializing in Cuban art worldwide, promoting our services internationally as a reference in this field.

Just the opportunity to clarify, for U.S. collectors, the possibility of their participating in the Subasta Habana auction. It is legal under U.S. law.