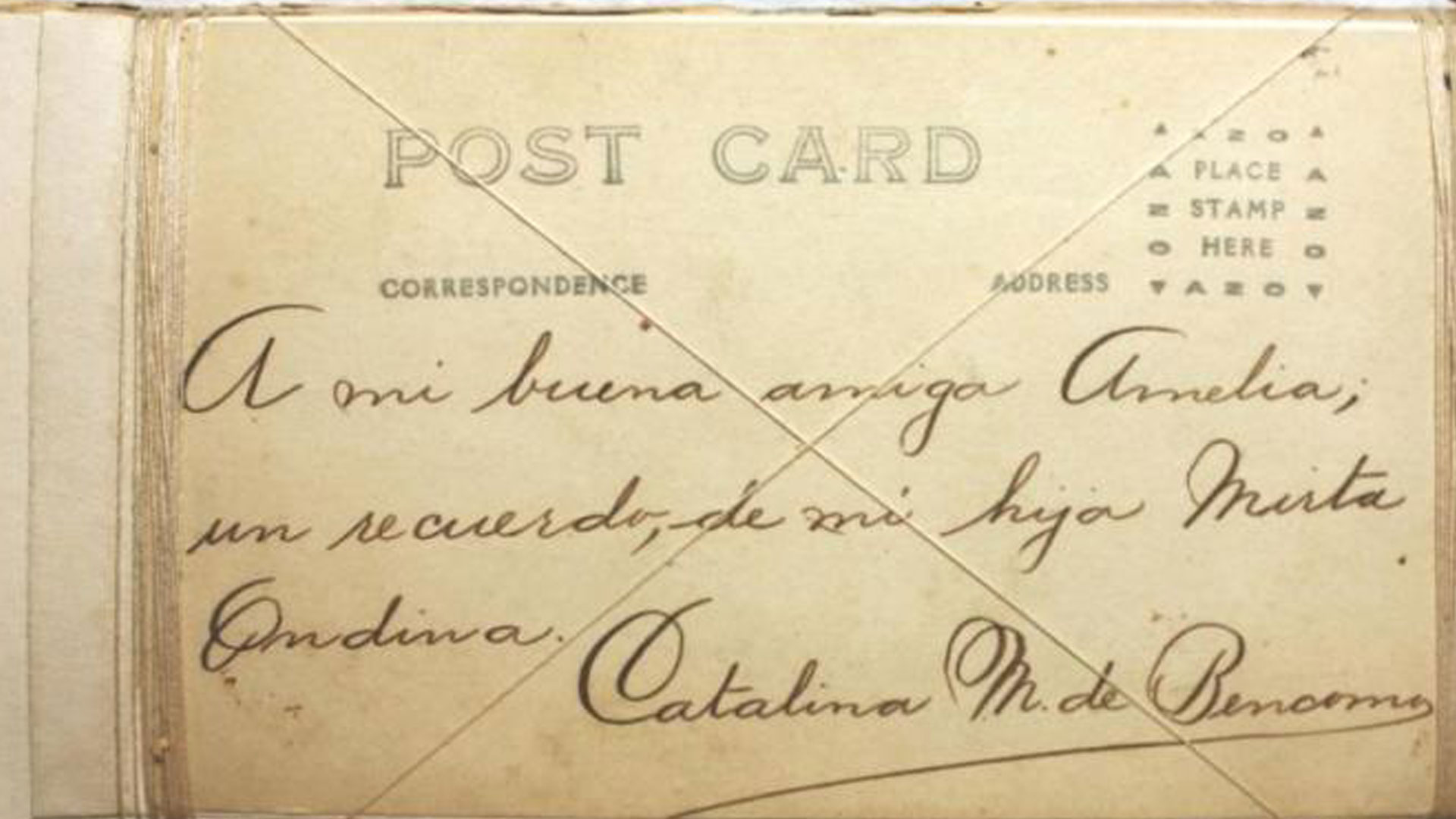 Fors in Miami. Pan American Art Projects is hosting the first Miami exhibition by Havana-based artist José Manuel Fors. A prominent member of the Eighties Generation, Fors was among the eleven artists to participate in the groundbreaking 1981 exhibition Volumen Uno. At Pan American Art Projects, Fragmentospresents primarily new works, including site-specific installations created for the show, which was curated by Irina Leyva-Pérez and Alejandro Machado. Fors will attend the opening and reception, tomorrow evening from 6 to 9 p.m. The show runs through December 5.

Los Carpinteros in Majorca. This past weekend saw the opening of the Cuban art duo’s first solo museum exhibition in Spain. Los Carpinteros. Handwork – Constructing the World. Works from the Thyssen-Bornemisza Art Contemporary Collection features four installations, including Cama (Bed, 2007), a pretzel-shaped bed suggesting the psychological space of sleep and dreams, and Espejos de Agua (Mirrors of Water, 2001), a series of flat, water-covered drafting tables shimmering with reflected light. A selection of large-scale watercolors rounds out the show, on view through January 21 at the Es Baluard Museum of Contemporary Art in Palma, Majorca.

Pérez and Fuego in NYC. Sandra Levinson of Cuban Art Space writes that William Pérez and Marlys Fuego—the subjects of the gallery’s current exhibition, Convivencia—have been enjoying their time in New York. “William and Marlys have been exploring the city—this is William’s third visit, Marlys’ first,” writes Levinson. “They’ve been walking the Highline [the elevated railway park in Chelsea], checking out the Apple store in the Village, and meeting with old friends and collectors of their work. At MoMA, they were moved by seeing the Wifredo Lam, the Amelia Peláez, and the work of another artist of Cuban origin, Francis Picabia.” Convivencia runs through November 19.

Delirio in Miami. You may recall Teatro de la Luna’s provocative historical fantasy, Delirio Habanero, from a previous Update. Now, catch them in Miami, where they’re presenting the bilingual musical tonight and tomorrow night at the Centro Cultural Español.