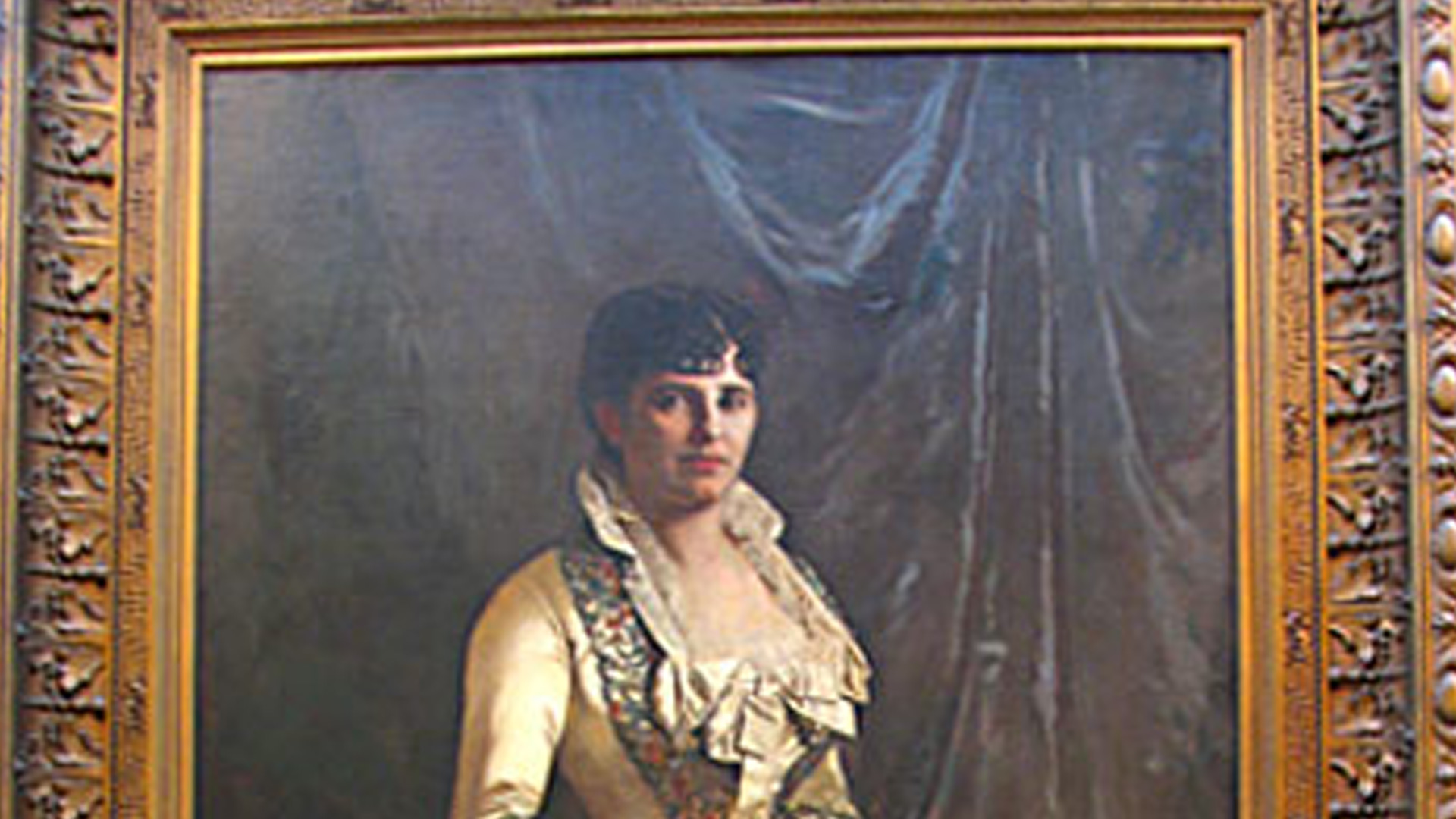 In May 1942, architect and collector Evelio Govantes organized his Third Retrospective Exhibition of Cuban Art, featuring 19 portraits by Vicente Escobar. As with the first and second exhibitions, it was presented at the Lyceum in Havana. In the list of the paintings´ owners, Govantes’s name does not appear, and I dare say that despite the admiration that he felt towards this artist, Govantes never owned one of Escobar´s works. Perhaps the reason is thematic, since Escobar’s art focused exclusively on religious subjects and portraits.

In August 1942, Govantes was appointed minister of public works by the constitutional government of Fulgencio Batista. He remained until March 1943, amid a global conflagration that did not permit him to be as effective in the position as he had hoped. During this period he played an active role in developing a major exhibition: Exposición de cartografía, urbanismo, fotografía y grabados antiguos de Cuba (Exhibition of Cartography, Urban Planning, Photography, and Antique Engravings in Cuba.) Organized by Domingo Ravenet and Guy Pérez Cisneros on the occasion of the First Historic American Municipal Congress, the exhibition took place in a wing of the former Santa Clara Convent (then home to the ministry of public works).

The exhibition’s opening lecture—given by Govantes on the topic of antique printmaking and engraving—became another key reference text for colonial art historians. Over time, its theme of insularity, and the representation of the island and its port in European cartography, became incorporated into the discourse and visual repertory of Cuban art.

Certainly, many foreign printmakers of the 15th and 16th centuries knew Cuba only through the impressions of travelers and sailors. But the interest sparked by the exhibition at the Santa Clara Convent positioned cartographers and printmakers such as Ortelius, Hondius, and Mercator as the starting points for any broad retrospective survey of Cuban art. This, we insist, was in no small part due to the way that subsequent scholars and curators built on Govantes’s foundational texts on colonial-era art.

Govantes saw no contradiction between the public’s enjoyment of his artworks and his private ownership of the collection. On more than one occasion, he made his treasures accessible for documentation and broader publication. A series of articles on the Tesoro Artístico Nacional (National Art Treasures), undertaken by Luis de Soto in the journal Carteles (1946-1950), devoted two issues to Govantes´s collections of art and furniture, referenced in a famous book by Anita Arroyo. In 1950 another work appeared—featuring 29 artworks from the collectors who contributed to the exhibition La Pintura Colonial en Cuba (Colonial Painting in Cuba), held in the capitol building.

His name appeared on Law No. 112 of February 27, 1959, which confiscated property misappropriated by Fulgencio Batista and others who held office as of March 10, 1952. Govantes had been a member of the advisory council at that time. However, he was one of the few known figures who did not leave the country, demonstrating that his income came legally from his contract with the National Library.

Retired from public life, Govantes lived in Cuba until 1975, when he emigrated to the United States, where his family lived. Surviving well into his 90s, he died in anonymity. After he left the island, Govantes’s residence was set aside for the use of accredited diplomatic corps members. Many of the pieces he collected and conserved are now part of state-owned collections in Cuba.

Read Part One of this article.