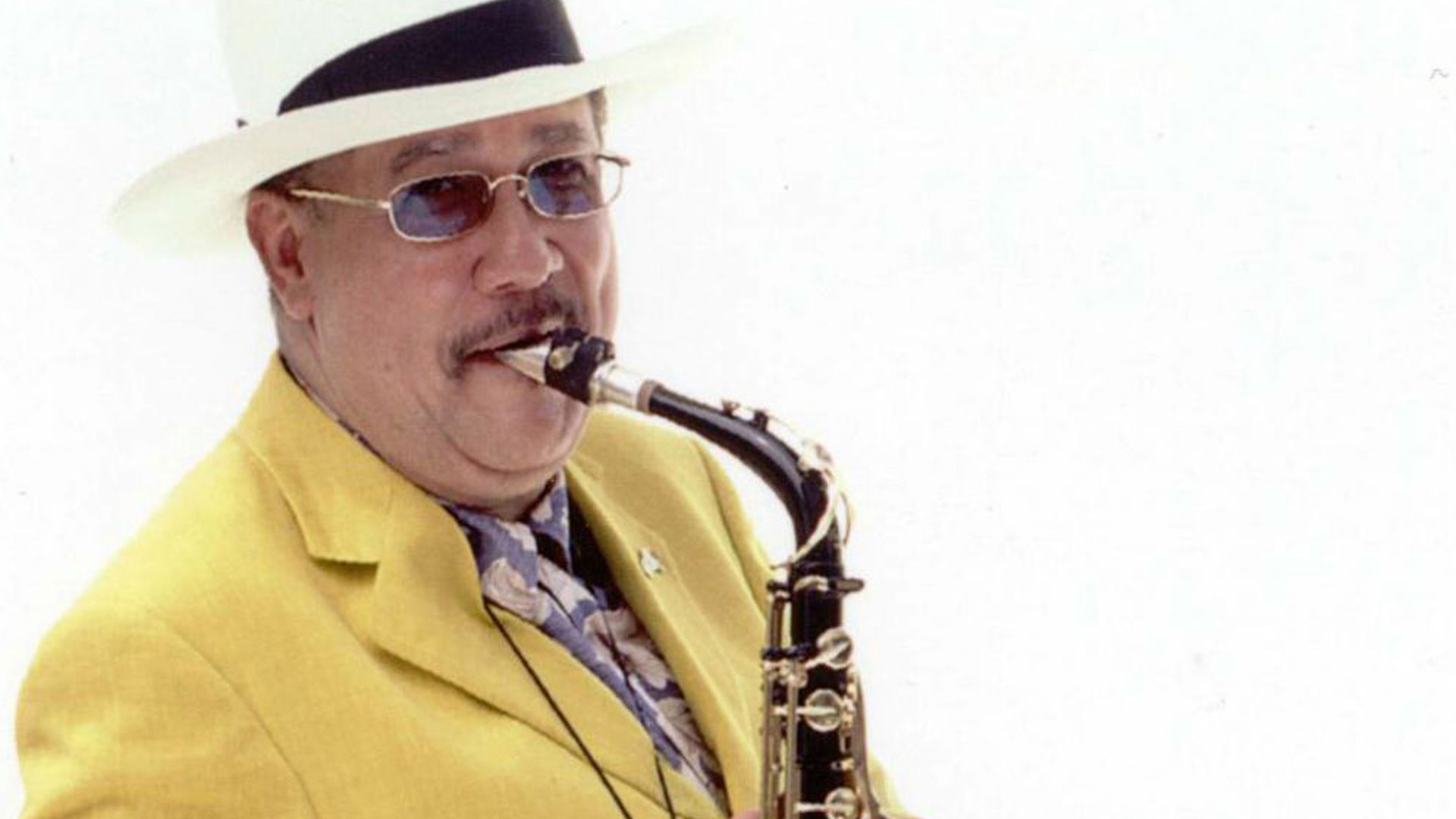 Cuban music fared well in the competition for the 2011 Latin Grammys, as the Latin Academy of Recording Arts and Sciences (LARAS) announced nominees earlier this month in 46 categories.

A dozen Cuban musicians and groups from both sides of the Strait of Florida have been chosen to compete for the awards, which will be presented November 10 in Las Vegas. High on the list is the outstanding saxophonist Paquito D’Rivera, a founder (with Chucho Valdéz) of the group Irakere who emigrated to the U.S. some years ago. Rivera caught three nominations, two for Best Latin Jazz Album and one for Best Contemporary Classical Album, for his discs Clazz: Continental Latin Jazz Live At Barcelona and Panamericana Suite.

Omara Portuondo, diva of the Buena Vista Social Club, was nominated for Best Children’s Music Album for her Reir y Cantar (Laugh and Sing), produced by the Cuban recording company Bis Music. Far from grabbing the spotlight in diva fashion, Omara collaborates with young musicians on many of the songs.

Rapper Pitbull, Adalberto Álvarez, “el caballero del son” (the gentleman of son), Albita Rodríguez, Lena Burke, and the Septet Santiaguero are other performers on the Cuban team. Producer Aureo Baquero (Best Producer of the Year) joins the list along with Alex, Jorge and Lena, and the Catalan designer Javier Mariscal (for Best Packaging Design) as director of the animated feature film Chico y Rita, along with Fernando Trueba.

Best Pop Album by a Duo or Vocal Group

Our thanks to Cuban Art News reader A. Rios for pointing out our error in the number of nominees. —Ed.