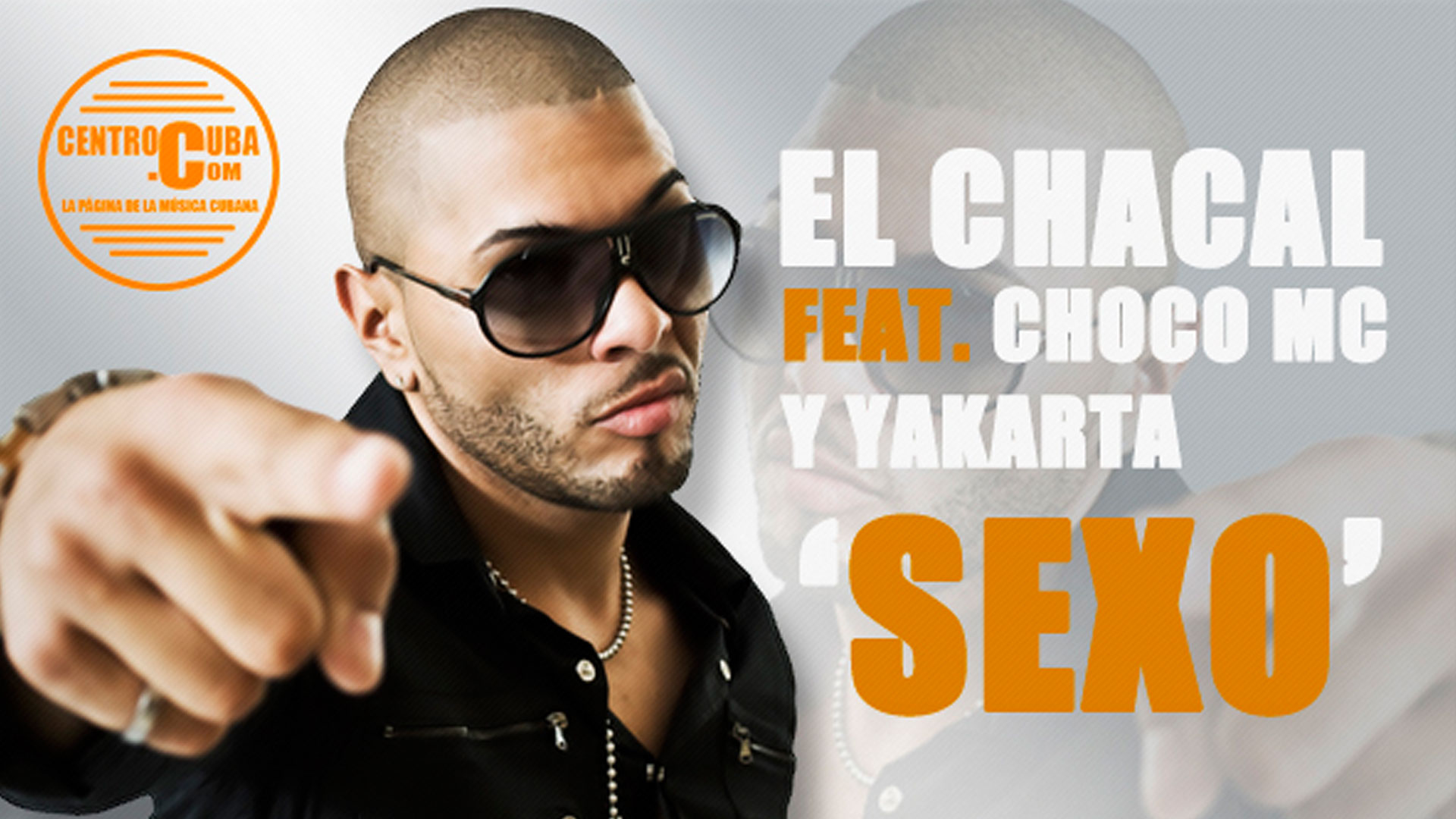 The music of Ramón Lavado Martínez—better known as “El Chacal” (“The Jackal”)—circulates through the official Cuban media, and is passed along hand to hand among Cubans on the island and abroad, especially young people. Before his first solo album, “Reporte” (Planet Records), he had already gained recognition as a member of the group Clan 537 and for his role in “Gozando en La Habana” (Enjoying in Havana) with Charanga Habanera.

El Chacal displayed other facets of his music on the CD “El clave” (The Key) and on “La masacre” (“The slaughter”), which he made with reggaeton artist “Yakarta.” The members of Gente D’Zona (Alexander, Jacob Forever and Nando Pro) are close friends of El Chacal and invited him to join them on their 50-day U.S. tour, which included such cities as Miami, Tampa, West Palm Beach, Las Vegas and New York.

Back in Havana, El Chacal took a break from his busy schedule for a conversation with Cuban Art News, sharing experiences and impressions of his trip, and his thoughts on Cuban reggaeton.

This was your first trip to the U.S. What was the response to your music and Gente D’Zona´s?

Gente D´Zona has been singing reggaeton for a long time, so they’ve been able to create a bit more buzz beyond the island. Their music was well known in the U.S. I didn´t think that mine was as well known there.

What was the reception like in different cities and venues?

It was great. The audiences recognized Gente D’Zona for what they are: the leaders of reggaeton in Cuba, and an important reggaeton group on an international level. As for me, I was shocked because I didn´t know that people knew and responded to El Chacal and Yakarta’s recent music so well.

Anyway, it was great, and many thanks to everyone. In general, I felt our music was well appreciated by all the audiences at the concerts. They knew my songs very well. And that was great, even though I travelled alone, without my own group.

In Miami, for example, we’d expect a strong audience response because of the big Cuban population. But there was surprising turnout in other cities, too, like New York. Tell us what happened there.

The place [S.O.B.’s] was packed, and the audience had a great time. Cubans from everywhere turned out for us. Those who already have some knowledge of Cuban music are exploring Cuban reggaeton. But it wasn’t only Cuban music fans who turned out for the concerts—their children came, too. Although many of them were born in the U.S., they identify with Cuban culture, and they like this music.

Performing in Miami carries a certain risk: “hot” questions thrown at you by a media looking to stir political controversy. How did you prepare for this?

There are people who ask questions unrelated to the cultural arena—which is the only reason some Cuban artists travel to that city. As for us, we responded the same way we would have done in any part of the world: this is music without borders. We’ve come to sing reggaeton—for the girls to dance to, for making urban music that people enjoy. Reggaeton is from the street. It’s for young people, made by fresh musicians looking to carry Cuban reggaeton further. It has nothing to do with politics, or absurd questions, or sensationalist topics. My business is to sing, and to do it well—nothing more.

On the Mega TV program, hosted by Alexis Valdes—a renowned Cuban-born actor, conductor and comedian—you were asked about Miami. You immediately answered: “I’m fine. This is Cuba with Coca Cola.” What did you mean by that?

I meant that Miami was like Cuba. The only difference was the Coca Cola. And by Coca Cola, I’m referring to all those advertisements and other things. Why do I say it’s Cuba with Coca Cola? Because it’s not living in Cuba that makes you feel Cuban. It’s inside everyone, in the blood. It´s identity. That’s what makes you part of a certain place.

Regardless of the comforts and economic differences there, at the end of any conversation all the Cubans we met said, “I want to go to Cuba.” At that point you realize there’s a great feeling of nostalgia. I would say that many of those people—if not most of them—120 percent of them miss Cuba, want to come to Cuba, to see Cuba. They are Cubans. They have everything, but they are still Cubans. So, it is Cuba with Coca Cola.

In the United States people listen to reggaeton produced throughout the Caribbean. In your opinion, what is the place of the Cuban reggaeton among all the others, and what makes it different?

The place of Cuban reggaeton changes, based on the moment. What makes it different is that it is Cuban music.

What do people in Miami, the U.S., or in Cuba itself appreciate most about Cuban reggaeton?

The stronger the better. People like it that way.

And what sets El Chacal apart from other reggaeton singers in Cuba?

Tell us about your collaboration with Yakarta, and your future plans.

A lot of songs. A lot of productions. We’re thinking about another album that will be called “El ejército” (The Army). Many of the songs are being produced by people like DJ Yuni, DJ Conds, and Javier Ojeda. We’ve got a few other little things in the works, too, but we can’t really say much about them yet.