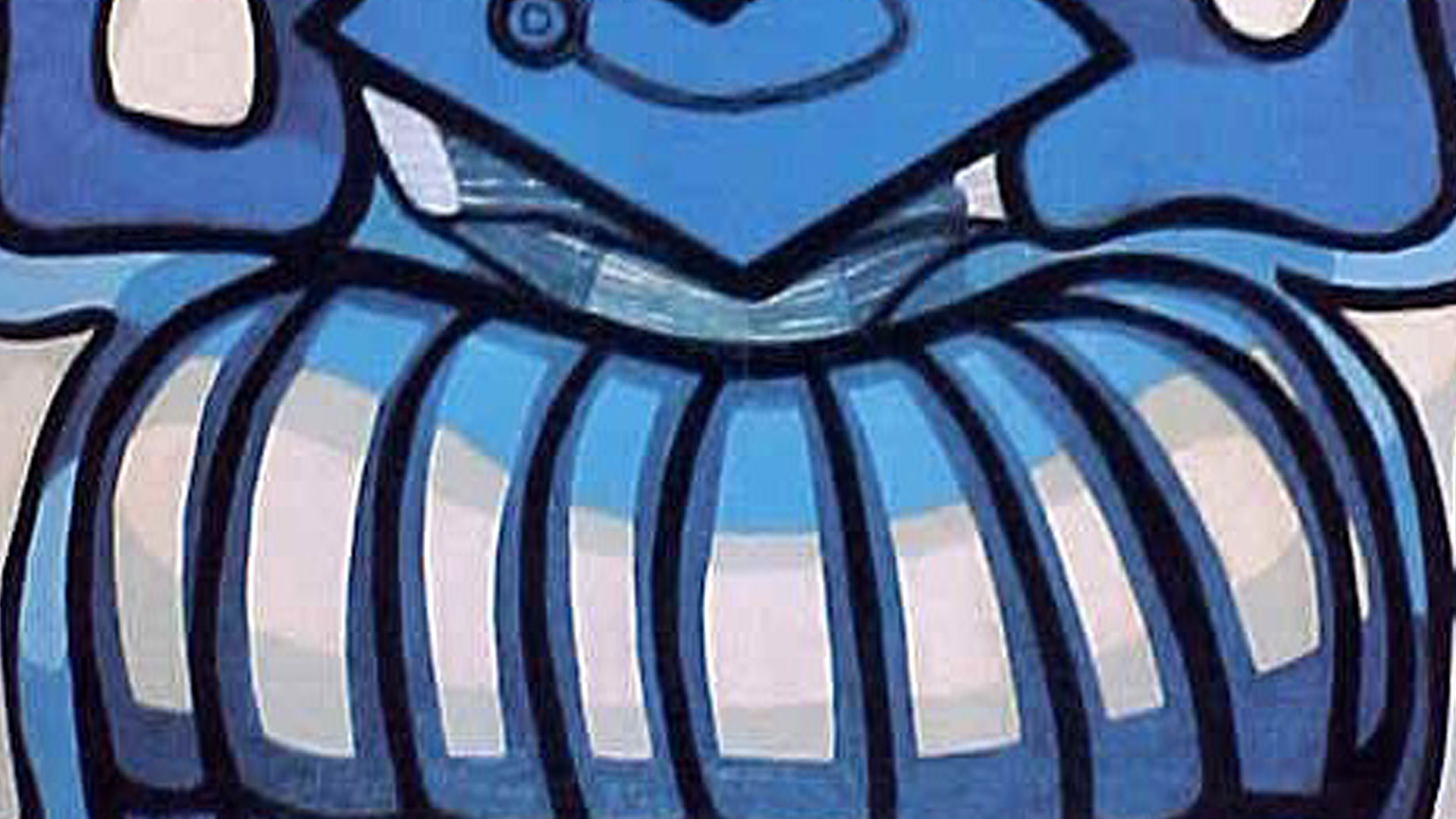 Earlier this month, the Cuban Art building of the Museo Nacional de Bellas Artes in Havana opened its doors to the exhibition Amelia Peláez: A Retrospective. Roberto Cobas, a senior curator with a lengthy career at the museum, has selected 40 works from the museum’s wide-ranging holdings of Peláez’s art. Through drawings, paintings, collages, and other works, the show traces Peláez’s prolific output from 1926 to 1967, the year before her death.

Peláez has been recognized by international critics as one of the essential creators of the 20th-century visual arts vanguard in Latin America, along with such artists as Frida Kahlo and Tarsila do Amaral of Brazil. Peláez applied rigorous and modern visual thinking to such European trends as as Cubism, Fauvism, and the Russian avant-garde. In the process, she turned traditional colonial architecture—including her own house—into an unmistakable, sensual, baroque style. Her work was focused almost entirely on the meticulous visual examination of the Cuban environment: house, city, and broader scene. Peláez spent the last decade of her life in Socialist Cuba, but her work made no concessions to political propaganda or moralizing melodrama.

Amelia Pelaez: A Retrospective is organized chronologically, opening with Paisaje de puentes grandes(Landscape of Big Bridges), a colorful canvas from 1926, full of of post-impressionist touches, which is part of the museum’s permanent collection. The show ends with the 1967 work Naturaleza muerta con piña (Still Life with Pineapple). It´s worth noting that even a year before she died, Peláez still maintained the firm stroke and acute creativity of her peak years. The show traces the development of Peláez’s artistic style as one of calm, steady, and continuous growth, with no radical leaps. Peláez deliberately limited the visual motifs that she worked with, and the resources that she used to express them.

Peláez studied at the San Alejandro Academy in Havana, where she was the favorite student of Leopoldo Romañach. There, she absorbed the influence of post-impressionist and symbolist Cuban art of the turn of the century. At the time she traveled to Paris in 1927, Havana was shaken by two movements: the beginnings of political opposition to President Gerardo Machado, and the New Art Show, a manifesto-exhibition of new painting in Cuba. Publications such as the Revista de Avance reported the initial stirrings of a nationalist art movement.

For Amelia Peláez, Paris was a party. The City of Light—the modern art mecca—was also the temporary residence of many Cuban artists (Victor Manuel, Eduardo Abela, Ramón Loy, Jaime Valls Díaz), and writers such as Alejo Carpentier. She enrolled in the free academy of La Grande Chaumière, she took in museums, became close friends with Cuban writer Lydia Cabrera, discovered Cézanne, Braque, Matisse, and especially, Aleksandra Exster, an artist and Russian refugee with whom she took classes in color dynamics and design. Exster’s influence left indelible marks in Peláez´s work.

Returning to Cuba in 1934, Peláez joined the active cultural community across the island. A year later, in February, she showcased her European works at the Lyceum, an important forum for female painters. There, renowned intellectuals recognized her untiring search for a modern Cuban art that did not make fleeting concessions to politics. Her work in the magazines Espuela de Plata (Silver Spur) and Orígenes (Origins), published by poet José Lezama Lima, linked her with Cuban poetry, and she found other ways to actively imagine “what Cuba is.”

Peláez’s style crystallized in the 1940s. The main subject of her work was the domestic environment, inspired by the light-filled house she shared with her sisters in the Víbora district of Havana. Through a sensual, rhythmic, almost zen approach, Peláez created visual structures which enclose planes of strong color, and which simultaneously serve as an expression of functional decorative elements of traditional Cuban architecture (window grilles, glassworks). Her interiors depicting native Cuban fruits broke with the closed environment of European academic paintings, where women read or look lost in thought; she presents the most intimate family environment— dining rooms, kitchens, reading salons—to the curious eye of the spectator. There is no rigorous, monastic closure, rather a joyous display of familial intimacy.

In 1944 the Museum of Modern Art organized the first major exhibition of Cuban art in New York; it included eleven pieces by Peláez, the most of any Cuban artist. Her work, considered essentially Latin American, merits further comparative studies with her contemporaries such as Remedios Varo (Spain) or Georgia O ‘Keeffe (USA).

Amelia Peláez: A Retrospective is on view at the Museo Nacional de Bellas Artes in Havana through April 17.