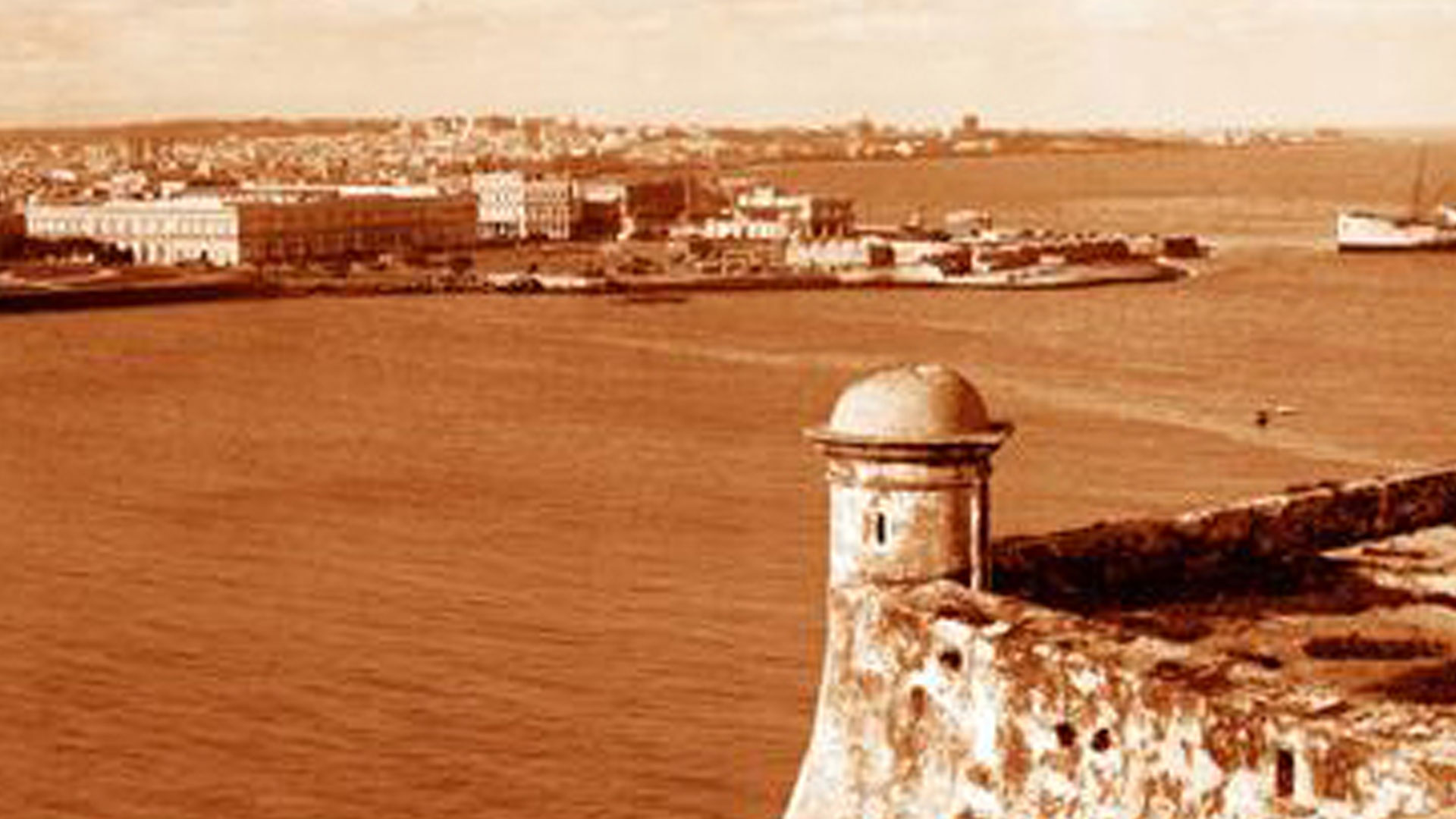 The fourth annual “Havana Urban Design Charrette” takes place this year from March 22 to 27. Building on the work of previous weeklong conferences in 2007-2009, this year’s international workshop on urbanism will continue the focus on the city’s waterfront areas, including Old Havana, the village of Casablanca, and East Havana.

Supported by the Cuban and Norwegian chapters of the Council for European Urbanism in partnership with the Academy of Urbanism (UK), the workshop will be led by Cuban architect and planner Julio César Pérez Hernández, who has also designed the most recent urban renovation plan for Havana in the 21st century.

In a phone interview, Pérez said that the one-week workshop will include visits to Havana Bay. It will be held at the Condes de Villanueva guesthouse in the Old Havana hostal Condes de Villanueva. Along with the conference’s Norwegian project manager, Audun Engh, attendees will include representatives of the European sponsoring organizations as well as individuals from Europe, North America, Australia, and Canada. “But this is not an event for stars,” Pérez said. “The emphasis is on developing concrete proposals for near-term development of the waterfront areas, the expansion of public spaces, and the creation of new social and cultural infrastructures. The workshop doesn’t look for spectacular proposals, but for ideas that will preserve architectural values and promote the participation of the people and the local economy. For those reasons, we’re open to participation by professionals, students, real estate developers, and scholars.”

Half a century after Catalan architect José Luis Sert first sketched an urban development plan for Havana during the Batista regime, the waterfront has again become the focus of urban planning. For centuries, Havana Bay was a major commercial port for the Caribbean, but the 1958 completion of an underwater tunnel connecting Havana with the East Bay essentially closed the port to deep-draft shipping vessels. This past year, Brazilian president Luiz Inacio Lula da Silva pledged up to US$300 million in credit to develop Mariel Harbor, 30 miles west of Havana, as a maritime shipping center—a move that makes it even more important to rethink the development of Havana Bay.

As with the previous three Havana Urban Design Charrettes, several Cuban and international institutions have been invited to participate. They include the Havana Historian´s Office, ICOMOS Cuba, ICOMOS, UNESCO Norway, ICOMOS Canada, and the Havana Center for Urban Studies. As in years past, a report on this year’s conference will be published on the website of the International Network for Traditional Building, Architecture & Urbanism, one of the sponsoring organizations.