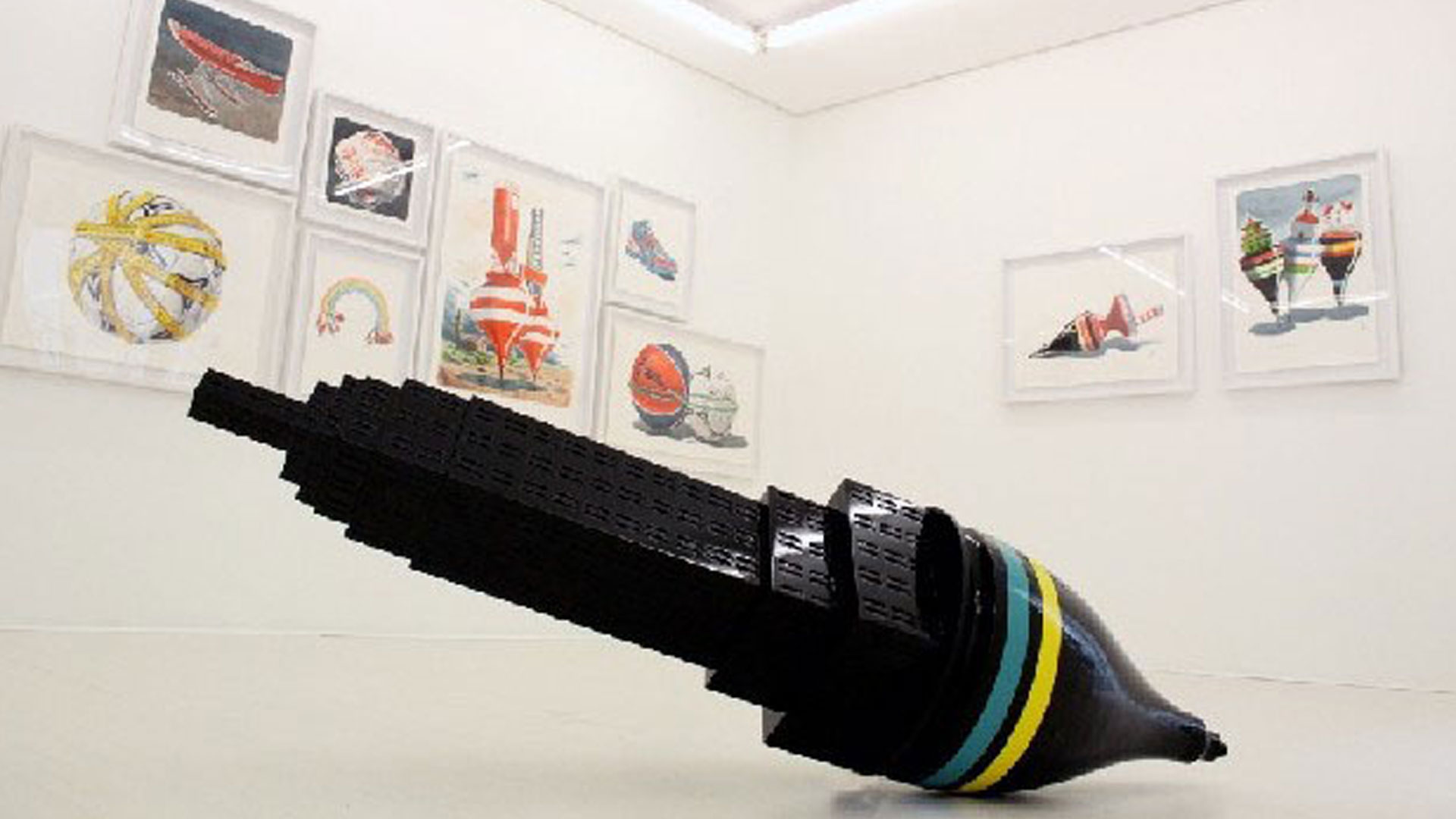 The active participation of Cuban artists in artistic events, fairs, and exhibitions held in Spain made headlines this week. This European country, with which Cuba has excellent commercial and diplomatic relations, has become not only the destination for 150,000 Cubans applying for the Spanish citizenship, but the European base for contemporary Cuban art.

For Cuban artists, Spanish galleries offer concrete advantages: gaining promotion worldwide, accessing production resources they cannot find in Cuba, and reaping the benefits of a strong currency–the euro, which stands in relative stability against frequent drops in the dollar. Museums, cultural centers, and private collectors are gradually recognizing Cuban art, coming to consider it on a par with other international art production.

Art Madrid 2010, held this year February 17-21, has bet on the emerging artists and newly created galleries that are developing in the Young Art program. One of the goals of such a program is encouraging organizations that promote artists under 40 years old. Two galleries of Cuban art, Collage Habana (Havana) and Luz & Suárez del Villar (Madrid), are included in an exclusive space at the fair, along with eight other galleries. Collage Habana promotes artists such as Dalvis Tuya, Jairo Alfonso, Pavel Acosta, Harold Vázquez, Ricardo Elías, and Kadir López. The staff of Luz & Suárez del Villar includes artists Michel Pérez (Pollo), Maykel Linares, and Leonardo Gutiérrez. (For more information, see “Art Madrid Celebrates Fifth Year.” )

Under the title “En ArcoMadrid podrás llevarte el Empire Estate a casa,” the Spanish press showed images of the latest creation by Cuban Alexander Arrechea, displayed at ARCOMadrid. A former member of Los Carpinteros, the most well-known Cuban art team worldwide, Arrechea arrived at Spain’s most important art fair with Casado SantaPau, one of the 200 galleries from 25 countries taking part in the fair, which this year had a special focus on the city of Los Angeles. Living in Madrid, where he has created a beautiful family, Arrechea is making work that is impetuous and has great artistic and expressive energy. “Empire” is a nearly 2- meter wooden sculpture blending references to New York ´s Art Deco architecture and the children´s street games of the 1940s, when neighborhoods were common living spaces in which people shared both adventure and despair.

In the Spanish city of Albacete, midway between Madrid and the Levante coast, La Lisa gallery displays Últimas Noticias del Ingenio (Last News from the Sugar Mill) by Cuban artist Alexis Esquivel, who lives in Salamanca. In the late 1980s, Esquivel, along with Pedro Álvarez, Douglas Pérez, and Armando Mariño, reinvigorated the genre of historical painting in Cuba by depicting, with witty irony, untouchable figures of Cuban history.

In November, Esquivel´s work will travel to the Mattress Factory in Pittsburgh, as part of an exhibition on Afro-Cuban art organized by Cuban academician Alejandro de la Fuente.