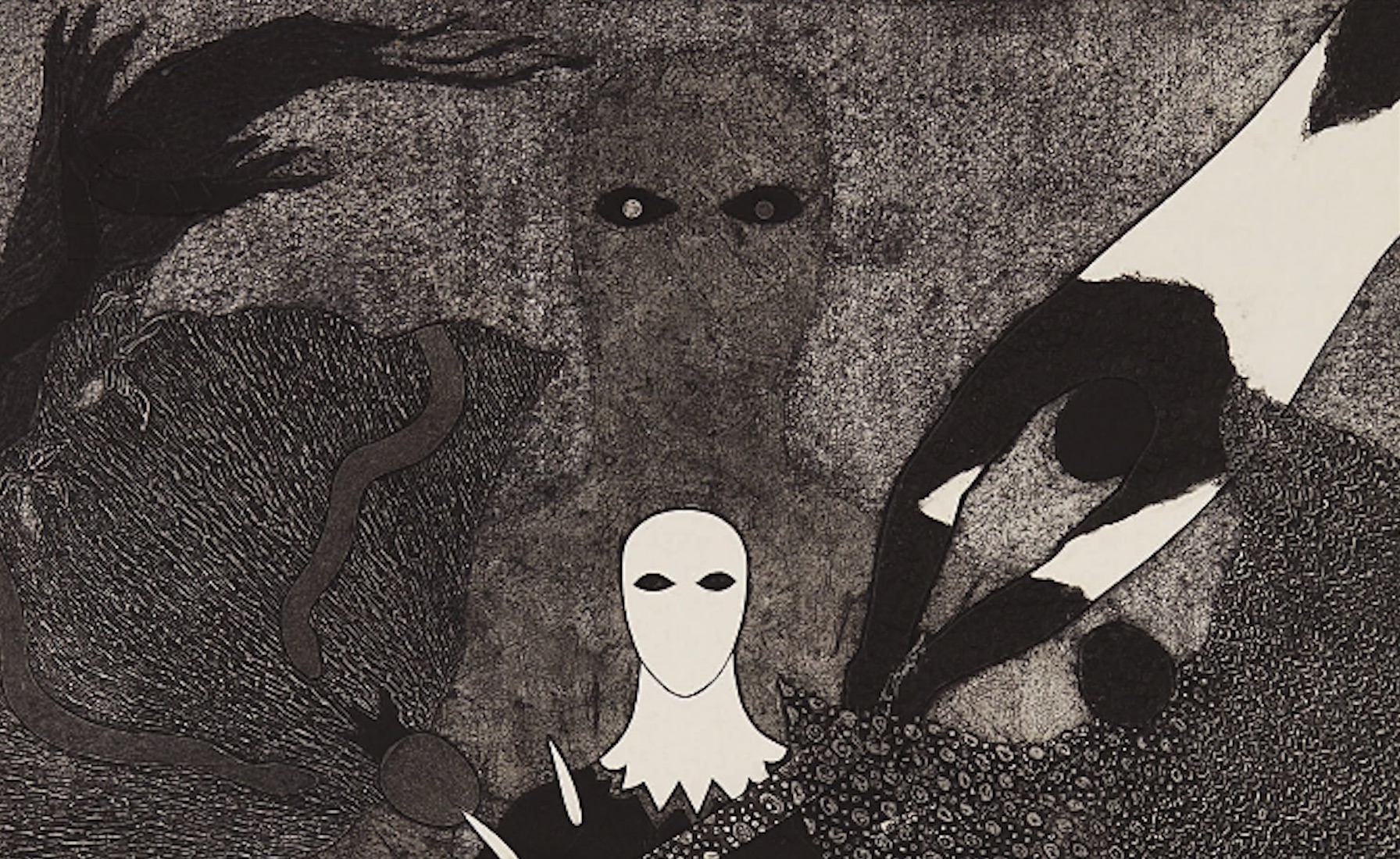 As part of its coverage, the weekly US financial newspaper Barron’s provides wealth-management advice to high-net-worth investors, including potential growth opportunities in non-financial fields.

In an article headlined “Cuban Art Has Its Moment in the Spotlight,” writer Michael Magers draws a parallel between Cuba’s contemporary art scene and contemporary Chinese art in the early 2000s.

“Auction houses in the U.S. and elsewhere are beginning to feature Cubans, and prices are on the rise,” he writes. “Established artists such as [Roberto] Fabelo, painter Carlos Alfonzo, and the mutli-disciplinary Manuel Mendive now occupy auction catalogs alongside 20th-century Cuban luminaries like Wifredo Lam.”

The Barron’s article singles out Fabelo, whose 2015 painting Volutas sold for $300,000 at Christie’s Latin American sale this past May—a full 50 percent above its high estimate of $200,000, and a record auction price for the artist. (All prices quoted include buyer’s premium.) Magers describes this sale as “a watershed moment for Cuban art.”

The past two years have seen other Cuban artists setting records at auction, including Los Carpinteros (Dagoberto Rodríguez, Marco Castillo, Alexandre Arrechea), whose 1995 assemblage, Catedral, brought in more than $450,000 at the Christie’s sale in May 2018. In that sale, Mendive also set an auction record, reaching six figures with Occuni (2003).

And in 2017, Cuban-born abstract artist Carmen Herrera broke the million-dollar mark with Untitled (Orange and Black) (1956), which reached $1,179,000 in Phillips’s international contemporary sale that November.

Herrera’s auction results underscore the dynamic interplay of museums, galleries, and auction houses in the international growth of Cuban art. The year before her record-setting sale, Herrera had been the subject of a major exhibition at the Whitney Museum of Art in New York. More recently, a retrospective exhibition of master printmaker Belkis Ayón has been touring US museums since early 2017—including a stop at El Museo del Barrio in Manhattan that earned a rave review in the New York Times.

That increased attention may have contributed to the almost tenfold increase in the sale price of Ayón’s 1993 collograph Untitled (Sikán with White Tips). Presented at Phillips’s “New Now” auction in September 2018, the piece—estimated at a modest $3,000–$5000—sold for $47,500.

“There are many similarities between the emerging art markets of China in the late 1980s and Cuba, after the opening of dialogue with the United States in 2015,” Farber continues. “Though thirty years apart, both eras saw the art and artists break out with new enthusiasm, extraordinary skill, and access to materials and markets.”

“Collectors take note,” Farber concluded. “This is an undervalued opportunity, and is well deserved.”

Other Cuban artists on the international museum circuit may be seeing an upturn in art-market value. Covered in Time and History: The Films of Ana Mendieta, a museum exhibition that debuted in 2015, continued to tour through January of this year, closing at the Jeu de Paume in Paris after presentations in Germany, Sweden, and several US museums. Landmark group exhibitions like Adiós Utopia: Dreams and Deceptions in Cuban Art Since 1950 and the Artes de Cuba festival at the Kennedy Center for the Performing Arts have made Cuban artists more widely known in the US and internationally.

The newly reopened Museum of Modern Art, New York, reflects this growing awareness of Cuban art as part of the international contemporary art world. The premiere installation of the permanent collection galleries includes works by Mendieta, Herrera, and Félix González-Torres. A work by Allora and Calzadilla is on view in «Surrounds: 11 Installations» on the museum’s sixth floor, and a small sculpture by Sandú Darié, c. 1950, is included in the «Artist’s Choice» exhibition on the fifth floor.

At the same time, ambitious gallery exhibitions like Concrete Cuba, presented in 2016 at David Zwirner, and Constructing Her Universe: Loló Soldevilla, closing today at Sean Kelly Gallery in New York, are continuing to educate US art audiences about Cuban art history.

«Of our Latin American art offerings, Cuban art in particular always sees a great deal of interest and we have built a solid client base or collectors who are looking for works by Cuban artists,» says Valentina Garcia, a specialist in 20th-century and contemporary art and Latin American art at Phillips.

«I do think some Cuban artists, as well as Latin American artists in general, are a bit undervalued,» Garcia continues. «However, we have seen an increasing interest in this area of the market from museums and galleries internationally, as more and more institutions are looking to include artists from this region into their programs. This increased attention definitely gives collectors more confidence when purchasing a work.»

Even performance art—a challenging form for collectors—is gaining international exposure. Last year, Tania Bruguera presented major performance projects at MoMA and at Tate Modern in London. Younger artists like Carlos Martiel and Susana Pilar Delahante are also attracting international attention—Martiel for performance works like Prodigal Son (2010) and Under Occupation (2019), presented in the 4th Vancouver Beinnale, and Delahante for works like Dibujo intercontinental (2017), performed in Venice during the 2017 Biennale.

The Barron’s article also points to New York gallerist Bryant Toth as one figure who is “bridg[ing] the gap between increasingly sought-after talent and limited market access, which is one of the unique challenges Cuba presents.”