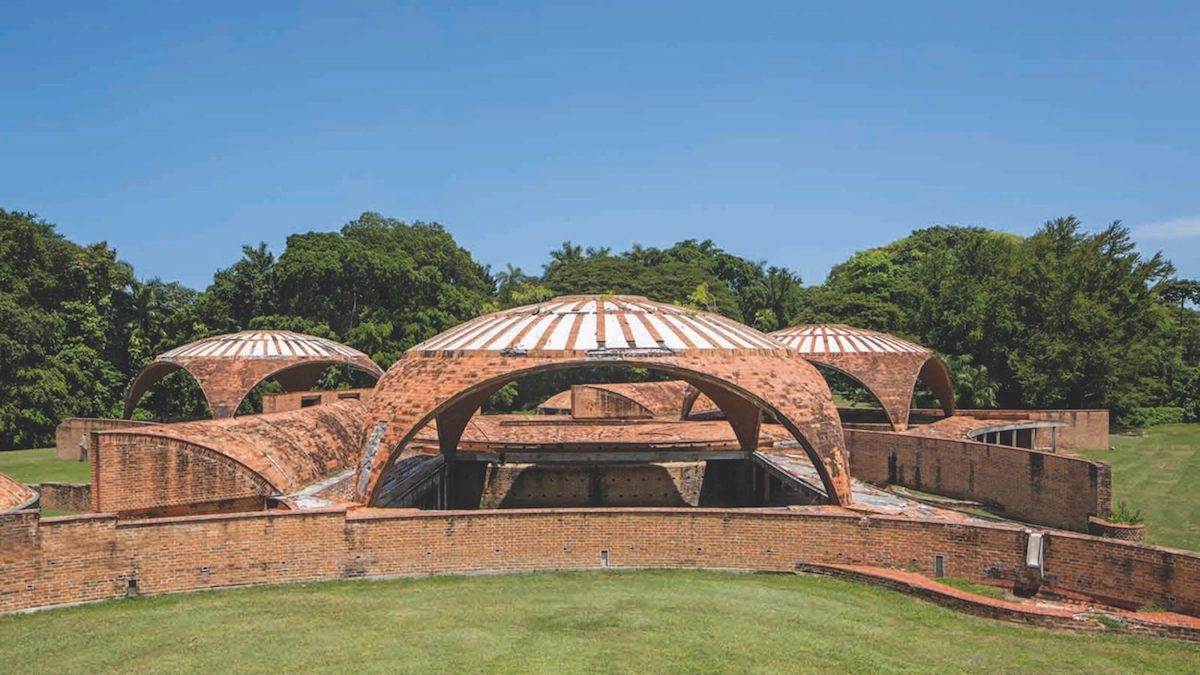 “As Bonnie Burnham, former president of the World Monuments Fund, aptly stated a few years ago, ‘Now is the time for a integrated program to preserve and use all the National Art Schools in a manner worthy of their importance.’ The Politecnico di Milano is taking an important leading step in what I hope will be a truly successful international venture,» Loomis concluded.