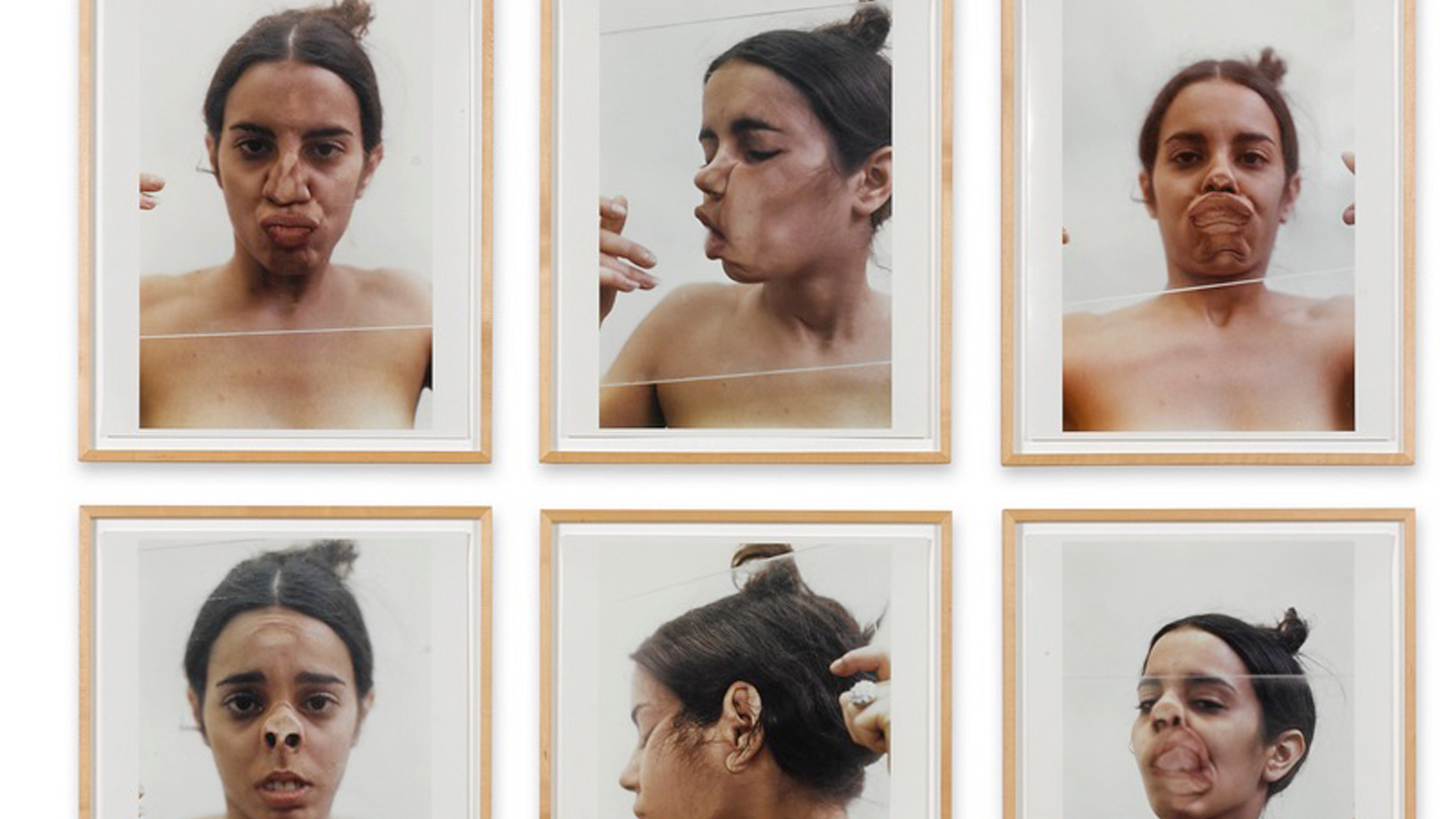 In the contemporary sales, star billing goes to Carmen Herrera, whose 1956 canvas Untitled (Orange and Black) is Lot 33 in the 20th Century & Contemporary Art Evening Sale at Phillips (Thursday, November 16, 5 p.m.). Estimated at $700,000 to $1 million, it could go higher.

$40,000–$60,000 is also the estimate range for Untitled (Glass on Body Imprints), a suite of editioned photographs by Ana Mendieta. A set of these works is currently on view in New York at the Met Breuer, in the exhibition Delirious: Art at the Limits of Reason, 1950–1980.

The action heats up the following week with the Latin American day and evening sales. We’ll be back next Thursday with a preview and the top lots on our Cuban art watch list.