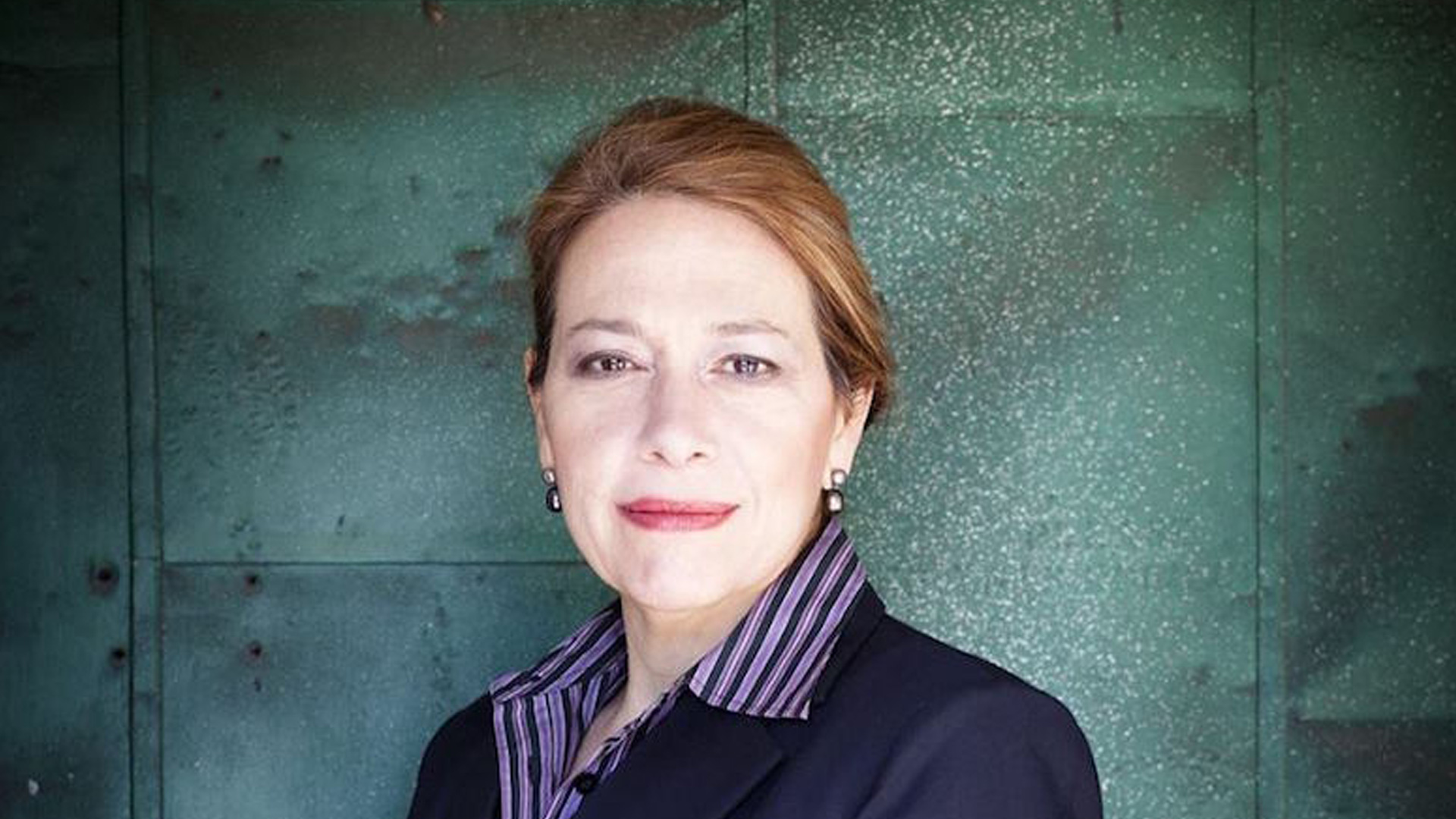 Holly Block, executive director of the Bronx Museum of the Arts and a strong advocate for Cuban contemporary art, died on Friday night, October 6, after a long battle with cancer.

Block assumed her position at the Bronx Museum in 2006. The museum’s involvement with Cuban art dates back to the 1980s, and it continued under Block’s leadership. Recent exhibitions of Cuban art at the museum include Cuba Libre! Works from the Shelley and Donald Rubin Private Collection (2015), Revolution Not Televised (2012), and most recentlyWild Noise / Ruido Salvaje (2017), the second part of an exchange that brought works from the Bronx Museum collection to the Museo Nacional de Bellas Artes for an exhibition that opened with the 2015 Havana Biennial.

Before her Bronx Museum post, Block spent 18 years as executive director of the New York–based nonprofit organization Art in General. Among the artists whose work she presented there are María Elena González, Los Carpinteros, and Carlos Garaicoa, who in 1996 participated in the international artists residency program that Block established at Art in General.

In 2001, she edited Art Cuba: The New Generation (Harry N. Abrams, New York). Featuring essays by Gerardo Mosquera, Eugenio Valdés Figueroa, Orlando Hernández, and Tonel (Antonio Eligio), it was one of the first books about contemporary Cuban art to be published in the US.

Cuban Art News will present a more complete tribute later this month. We welcome statements (in English or Spanish) from friends and colleagues. Please use the “submit news” link at the bottom of the page, or email us at cubanartnews@gmail.com.

According to a statement on Holly’s Facebook page, a memorial service is planned for November 5. Further details will follow.