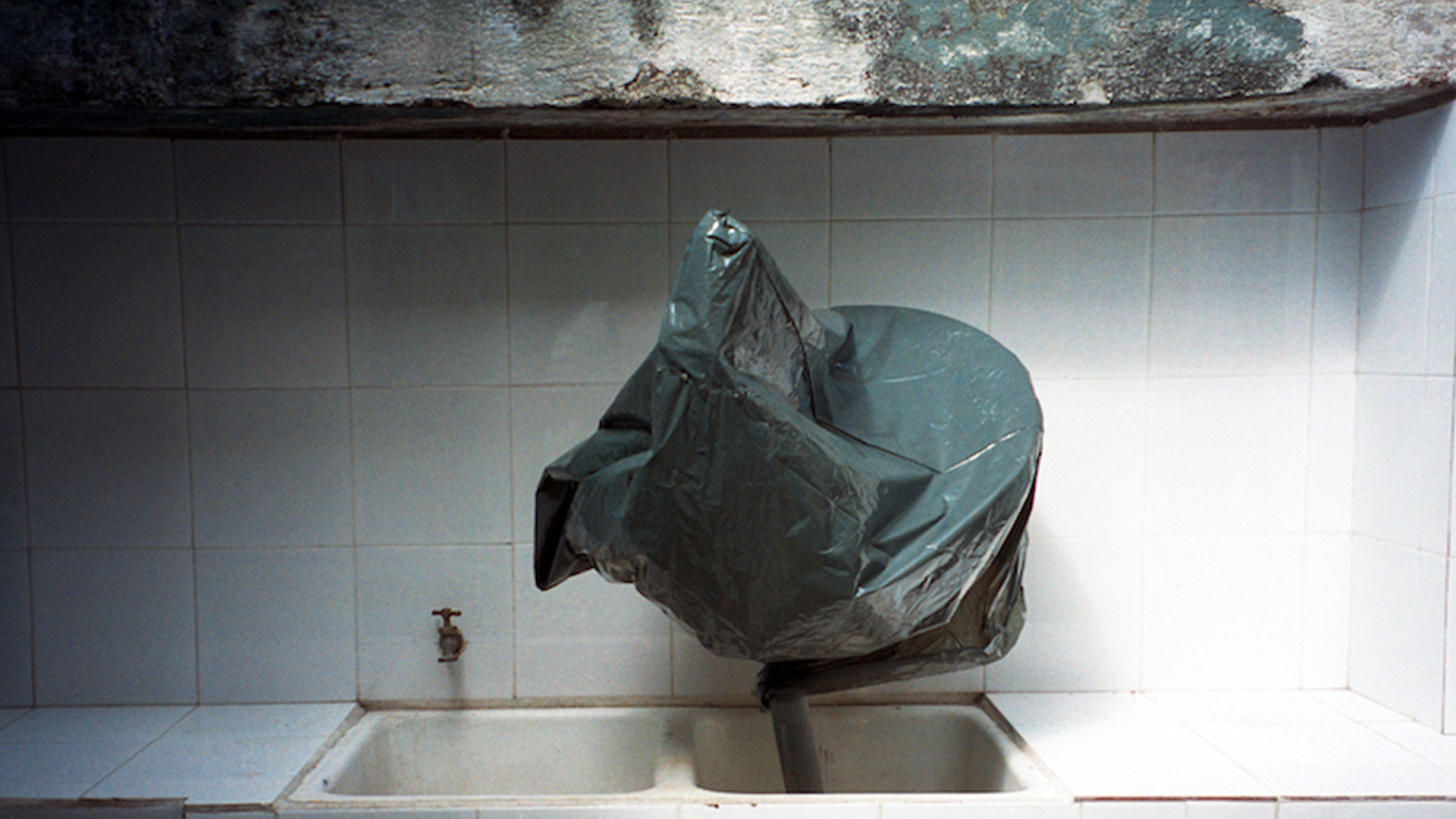 As “Pacific Standard Time: LA/LA” rolls through Southern California museums, we continue to spotlight shows focusing on Cuba and Cuban artists. Here, we offer a look at The Cuban Matrix.

Featuring 10 artists from the island, The Cuban Matrix showcases artworks that reflect both the limited digital connectivity that Cubans live with, and the solutions they devise to work around them.

Organized by Maurizzio Hector Pineda, Benjamin W. Tippin, and Melissa Tran under the direction of Torrance Art Museum director Max Presneill, the exhibition takes as its inspiration and metaphor thepaquete semanal, the digital packet that connects Cubans with each other and the world.

Here, a selection of works in the show, with excerpts from its introductory text.

The focus of The Cuban Matrix is the offline digital “mercado” (marketplace) sharing culture that has arisen around the phenomenon of “El Paquete Semanal”: a weekly terabyte packet of entertainment, downloaded web pages and information that is carried into Cuba, shared and consumed throughout Cuban society.

The works in this exhibition are tempered by limited access to the virtual information systems that most of the developed world takes for granted. The artists and their works are shaped by these limitations and the cultural responses that grew to meet them.

Though Cuba has, albeit recently, introduced public wi-fi hotspots in parks, which have transformed into spaces of gathering and exchange, and, even more recently, granted private internet access connections, direct access to the global Internet is still harshly limited, both in economic and geographic terms. Public wi-fi is expensive and slow, with speeds that preclude the sharing of larger files and streaming media.

While the high-speed, constantly available information stream that forms the hallmark of contemporary societies in the global north is not at this time available to the people of Cuba, “El Paquete Semanal” forms a unique and ingenious workaround. It is bought cheaply and distributed from hand to hand, shared and downloaded. Containing everything from entertainment to software to international news, “El Paquete” acts as an object that mediates Cuba and the rest of the world.

The works comprising The Cuban Matrix explore aspects of this mediation. The works of an older generation navigate objects and spaces of community and protest precursors to the digital gathering spaces of resistance. Other works exemplify the historical Cuban cosmopolitanism that through “El Paquete” is heightened and enriched.

Cubans, perhaps even more so than many other American peoples, are deeply aware of the world they inhabit. This awareness and cultural facility persists despite the economic isolation Cuba has endured throughout the last half of the twentieth century and the beginning of the twenty-first.

Artworks in the show reflect the expansion of the digital “mercado” in Cuban society: access to software, globo-political awareness, the exchange of ideas and the international art community.

We have taken this exhibition as an opportunity to talk about a Cuba that is not often discussed: a digital Cuba. This moment in Cuba, now, is rife with uncertainty – about normalization of international relations, the future of the Cuban identity, their own political future and much more.

But beyond that, a Cuba that is navigating two distinct temporal realities: the reality of economic isolation – the blockade or embargo – and that of instant communication and interminable velocity. It is “El Paquete” that forms an intersection between these two. It is both the metaphor and the uniquely Cuban exegesis of their time and place.

The Cuban Matrix runs through November 4 at the Torrance Art Museum.