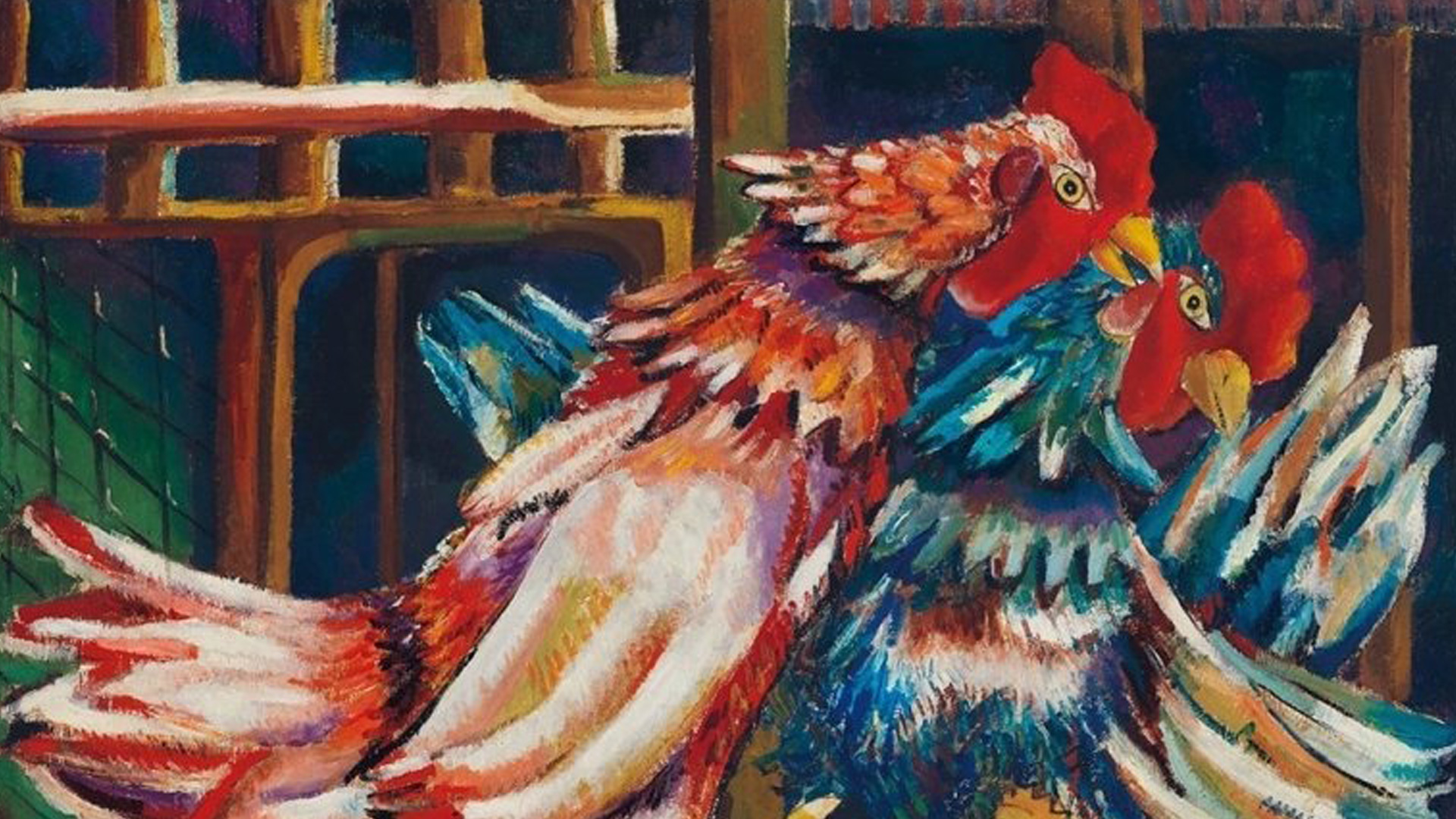 Axel Stein, head of Sotheby’s Latin American Art department, noted that “with the emergence and recognition of contemporary artists in Mexico, Brazil, Venezuela, Cuba, Colombia, and Argentina, amongst others, a new interest has developed in the marketplace, in parallel to numerous surveys by museums and world class galleries in the US and Europe.”

Allan Schwartzman, chairman of Sotheby’s Global Fine Arts division, added that a number of collectors are already folding the work of Latin American artists into their collections of American and European postwar art. “For many others,” he said, “this initiative will open the door to new realms of brilliant, unique, and historically important artists.”

“Our aim is to create a cross-cultural dialogue that acknowledges their remarkable contributions to the history of Western art,” concluded Anna Di Stasi, Sotheby’s vice president and specialist in Latin American Art.

In its statement announcing the change, Sotheby’s acknowledged the impact of museum exhibitions in raising the profile of contemporary Latin American art, citing the recent retrospectives of Brazilian artist Lygia Pape at the Met Breuer, Mexican artist Gabriel Orozco at the Tate Modern and MoMA, and Julio Le Parc of Argentina at PAMM, among others.

While the changes at Sotheby’s reflect a broadening acceptance of Latin American art as a whole, other developments underscore an increasing interest in Cuban art as well.

With a high estimate of $800,000, Herrera’s 1965 canvas Cerulean reached $970,000—more than double the then-record-breaking $437,000 achieved in the November 2015 Phillips sale for another 1965 Herrera canvas, Basque. The sale of Cerulean came as Carmen Herrera: Lines of Sight, a major exhibition, was running at the Whitney Museum of American Art, considerably raising the artist’s profile in the market.

Speaking about the field in general, Kaeli Deane, head of Latin American Art at Phillips, told Cuban Art News that “Cuban art is very much part of the changing conversation surrounding Latin American art and its place within the international art world.”

“As these artists continue to develop more international access and higher visibility,” she said, “their markets will increase and we will begin to see increased dialogue between Cuban art and the outside world.”

Asked about notable works in the upcoming fall sales, Deane pointed to Topologías eróticas, a 1970 shaped canvas by Zilia Sánchez. “There is an ever increasing demand for Sanchez’s historic works but they are very difficult to find in the market today,” she said.

At Christie’s, last November saw the highly successful single-collection sale “Cuba Moderna,” with a 1942 canvas by Mariano Rodríguez achieving a sale price of over $1 million. Other records were also set.

“Most recently, the Houston Museum of Fine Arts held the important exhibition Adiós Utopia, which focused on Cuban art since 1950; the Whitney Museum of Art held a retrospective for centenarian artist Carmen Herrera; the David Zwirner Gallery focused on geometric abstraction from the island with its Concrete Cuba  show; and Galerie Lelong dedicated an exhibition to three key modern and contemporary female Cuban artists, Amelia Peláez, Loló Soldevilla and Zilia Sánchez.

“Beyond the US, Wifredo Lam, arguably Cuba’s most revered artist, was the subject of a major retrospective that travelled from the Centre Pompidou in Paris to the Reina Sofía in Madrid and Tate Modern in London.

“This trend was clearly reflected in our May auction of Latin American Art in New York. Works by contemporary Cuban artists Roberto Fabelo and Manuel Mendive sold for well over their estimates, and set world auction records for the artists.”

As “Pacific Time: LA/LA” rolls out across 70 Southern California museums—including several Cuba-themed exhibitions, and Cuban artists showcased in many more—and as Art x Cuba continues in Germany, and Adiós Utopia opens at the Walker Art Center in November, contemporary Cuban art remains a visible presence on the international art scene. It will be interesting to observe how that heightened profile plays out in the fall auction-house sales.