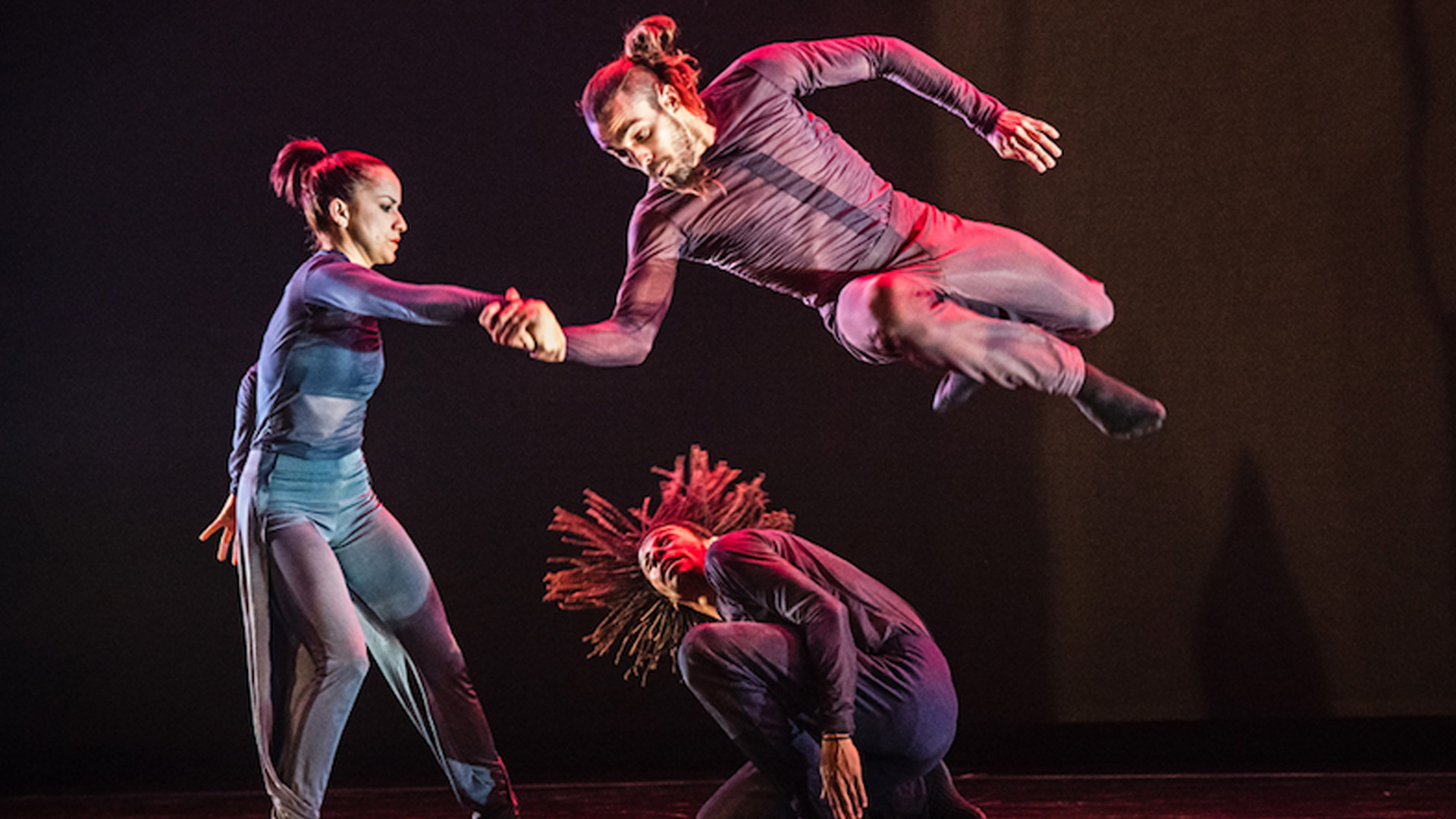 The first ‘LA’ is Los Angeles. The second is Latin America—all of it, including the Caribbean. And the US.

With more than 70 exhibitions and events in Southern California museums from San Diego to Santa Barbara, this Getty-led initiative is the most sustained, in-depth survey of Latin American, Caribbean, and Latino/Chicano art that US museumgoers are likely to see.

Here’s our guide on where to find Cuban art, artists, and exhibitions in “Pacific Standard Time: LA/LA.”

US concepts of liberty and its importance are explored in video, photography, performance, and installation art by 14 artists, including Ángel Delgado, Reynier Leyva Novo, Carlos Martiel, and Ángel Ricardo Ricardo Ríos.

Some 40 hand-silkscreened posters reflect Cubans’ abiding love of classic US films. If you missed our preview walk-through last week, catch it here.

More than 120 contemporary and historic images by an international roster of photographers explore the complexities of Cuban life on the island and beyond. Cuban photographers include Raúl Cañibano, Leysis Quesada Veyra, Geandy Pavón, Alexis Rodríguez Duarte & Tico Torres, René Peña, Ernesto Oroza, and Linet Sánchez, among others. The show was organized by independent curator and scholar Iliana Cepero. As of this writing, the opening reception on Friday evening, September 8, is already at capacity. The show opens to the public on Saturday, September 9.

The show presents contemporary Cuban art with an emphasis on the island’s informal digital media exchange—like the paquete seminal, the weekly terabyte of information and entertainment shared throughout the island.

On the PST: LA/LA website, and on the museum’s own website, the opening date is officially September 9, but the museum website also gives the opening as September 16, which is the date of the reception, which runs 6–9 p.m.

Taking an architectural approach to contemporary art, the show explores the connections between modernist architecture and political ideologies, social values, and contemporary realities. Also examined: the role of government and public policy in the development, preservation, and use of the built environment. The international roster of 21 artists includes Alexandre Arrechea, Felipe Dulzaides, Carlos Garaicoa, and Manuel Piña. The opening reception runs 2–5 p.m. on Sunday, September 10.

In this 25-year period, women throughout Latin America and the Caribbean, and Latina/Chicana women in the US produced art that was rigorously experimental, politically engaged, and often created under extreme sociopolitical conditions.

“This exhibition is about making visible an entire chapter in art history that has been made invisible,” co-curator Cecilia Fejardo-Hill told The Art Newspaper. With 260 works in photography, video, installation, and other media by more than 100 artists from 15 countries, Radical Women traces that hidden but influential history.

Through February 25 at the California African-American Museum.

Through March 11 at the Chinese American Museum.

A historical look at the transitions undergone by 6 major cities in Latin America, including Havana. Photographs, prints, plans, and maps trace urban evolution from colonial city to republic, and the impact of rapid industrialization, commercialization, and other social and political trends.

After its run at MOLAA, the exhibition will travel to museums in New York, Miami, Portland, Maine, and Wilmington, Delaware.

Immersive video art installations and three galleries’ worth of single-channel videos—more than 60 works in all—trace the evolution of video as an art medium through themes like Defiant Bodies, Economies of Labor, and Memory and Forgetting. As this story went online, Glenda Léon was the only Cuban artist we could confirm as being in the show, but there are undoubtedly more.

Cuba is not a topic here, but Cuban-born designer Clara Porset is. Porset began her career on the island before moving to Mexico, and her work there has only recently come back into the spotlight.

Music and the performing arts jump into the picture with this 4-day event headlined by Malpaso Dance Company performing to live music by Arturo O’Farrill. Other events on the program feature tres player Pancho Amat, rapper Telmary Díaz, and percussionist Yissy García and her group Bandacha. Afro-Cuban drumming and dance workshops will be held out of doors in nearby Grand Park.