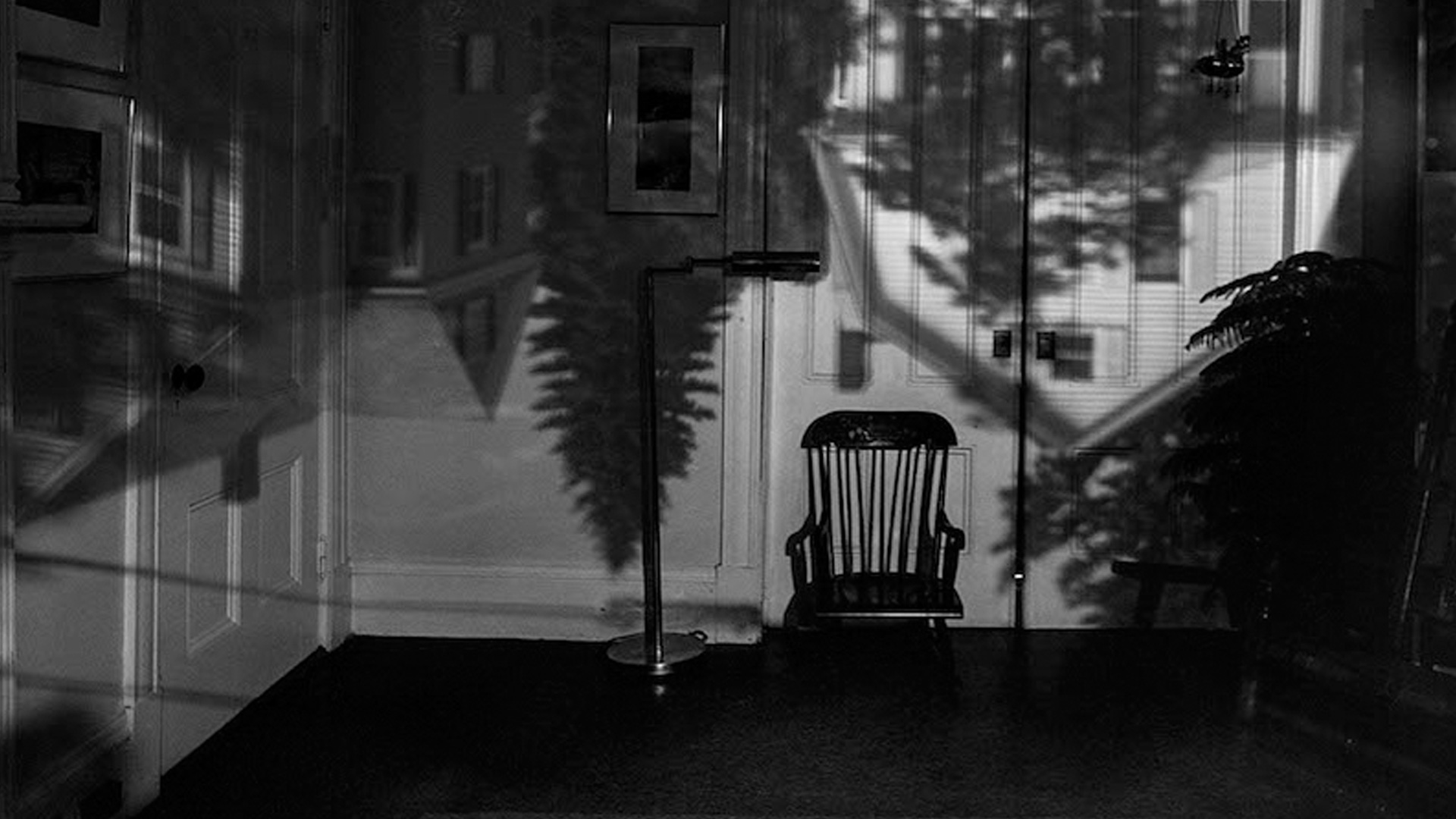 The CINTAS Foundation has long been a source of support for Cuban artists in Miami and beyond. But few of the foundation’s actions have generated as much public discussion as the decision to open its fellowships to applicants on the island. Cuban Art News caught up with Cintas Foundation board president Victor Deupi for a conversation ranging from the foundation’s decision to the recent Trump Administration announcement.

You’ve been president of the CINTAS Foundation now for six months or so. What was your relationship to the foundation before you became its president?

I joined the board in 2015, at a time when the Foundation was bringing in new, younger faces—and some established names as well—to provide new vision and continuity going forward.

I was on the board for a year and a half before I was unexpectedly nominated for the presidency. I’m honored and delighted to serve. But I would have never imagined, having joined in 2015, that a year and a half later I’d be asked to lead the foundation into the next half-century.

It’s a serious commitment. What moved you to take it on?

I am the son of Cuban immigrants who left in 1961. I was raised in a Cuban household and I benefited immensely from the opportunities that the Cuban community has been given.

As I reached mid-career, I felt that I was moving toward Cuba in terms of the research I was doing on 18th-century Spain. I started realizing that there was a lot happening then in places like Havana and New Orleans, and started getting more involved with Cuba.

When I joined the University of Miami, I found that CINTAS was the perfect way to fulfill the kind of service responsibilities that are expected of academics and leaders in their field. If I was going to be in Cuba, working on Cuba [in my research], it made perfect sense to also be involved in service to promote Cuban art and culture.

What was the thinking behind the board’s decision to open the fellowships to Cubans on the island?

The discussion had been taking place before I joined the foundation. It’s important to remember that the Supreme Court case of Cernuda v Heavey in 1989 basically allowed US citizens to purchase art made in Cuba. That’s when the big debate about Cuban art started, 20-some years ago.

When it was announced in December 2014 that diplomatic ties would be restored, that immediately created a discussion that, by the time I joined the board in 2015, was already underway—about getting in line with that policy.

A number of CINTAS fellows were already working in Cuba as well as Miami and New York. They had dual residencies, dual studios. There was much greater cross-fertilization taking place.

Another thing we noticed was that there were Cuban artists who had emigrated, not to the US, but to places like Spain, France, and Latin America. The Cuban community was beyond just the exile community in the United States. It was a much more complicated, more complex diaspora.

We feel very strongly that we are not a tool of Cold War politics. We are a foundation for Cuban art and artists. Therefore, we will not take a political position.

All of those things culminated in a unanimous decision by the board to open up fellowships to Cubans everywhere.

From what I’m reading, some would propose an opposite argument—that the foundation’s decision does have political impact, and plays into the hands of the Cuban government.

First of all, we’re not engaging with any government agency in Cuba. If a Cuban were to win we would not send the prize money to Cuba. The award is given in Miami, in US dollars. If a Cuban artist from Spain or France or Cuba or California were to win it, she or he would have to come to Miami to receive it.

Those who claim we are being political are making a political argument against us. We are promoting art, first and foremost—unlike the Cuban government, which does not recognize artists of the diaspora. It would be quid pro quo on our part to do the same, to say that we would not recognize Cuban artists on the island.

How would you describe the feedback that the foundation has been getting about the decision?

In general, it’s been outstanding. Our board members in New York have said that there has been zero pushback there, and in Miami the response has been overwhelmingly positive. You have to remember that the demographics of Miami have changed. A significant portion of the Cuban community in Miami have left the island in last 20 years. They represent a community of engagement.

There have been a few outspoken critics, one of whom publicly denounced it. Another former CINTAS fellow renounced CINTAS and his fellowship, but he kept the money. And we certainly didn’t ask for the money back.

The foundation is offering three fellowships this year, in the visual arts, architecture and design, and music composition. Were the number of applications up this year over last year?

We received more applicants this year than previously. Two things: we increased the amount of the fellowships to US$20,000. That is a substantial sum, a very competitive sum. And we’ve made a push to expand the availability of who can apply.

How would you describe this year’s applicant pool?

We received applicants from various parts of the world. I would say about one-sixth of the applicants identify as Cuban nationals. A number of them are dual residents. They have a place in Cuba, they have a place somewhere else, and they go back and forth. There are people in this country who do that.

Did you get many applicants who are solely resident on the island? I ask because there wasn’t that much time between the announcement of the change in policy and the June 1 deadline.

We understood that, and we did not make a big deal of the new policy. We went with word of mouth—people who knew people, families who have family. That’s how it worked.

We will continue to make the competitions more readily available. Internet access is very tricky, so things have to be done through PDF and word of mouth or telephone. It’s not something that’s very easy for Cubans to do. We were expecting the numbers to be low, and they exceeded our expectations.

The CINTAS Foundation hasn’t been the only institution generating controversy in this regard. The Miami Herald reported community criticism over the decision by PAMM to show Cuban art from the island, and also reported some division over the American Museum of the Cuban Diaspora. What do you think is being reflected at this moment?

On the one hand, we’ve been here before. In the 1980s, the old Cuban museum started showing Cuban art, and there was the very unfortunate incident there—a bomb went off, destroying the museum in its wake. This is really old stuff.

The progressive communities and institutions that are engaging are doing so with a very forward-looking vision about where Cuban art will be in the future. There is still a segment of the first generation and second generation of Cuban exiles who are very much opposed to any kind of engagement. To them this represents a politically motivated position, which it is not.

What sort of impact do you think the Trump Administration’s recent changes will have on the foundation and its work?

The new regulations won’t affect Cubans’ and US citizens’ ability to go and travel and engage. Cernuda v Heavey is a Supreme Court ruling that allows us to continue to buy art. And since we give the fellowships and awards in the United States, whatever new regulations there are should not affect us.

How about the effect on the Cuban art community in general, both on the island and beyond?

I don’t think it’s going to affect artists on the island that much. When things were tightened under George W. Bush in 2004, they got tremendous support globally. Cuban artists are in demand globally, and I don’t think that will change.

The CINTAS Foundation has been in existence since 1963. We have given over 300 prizes and lifetime achievement awards to Cuban artists, musicians, writers, architects, and designers. And we look forward to the next half-century, where we can continue to offer competitive prizes, expand our fellowships, connect with Cubans all over the world, and really be at the forefront of what it means to support Cuban art.