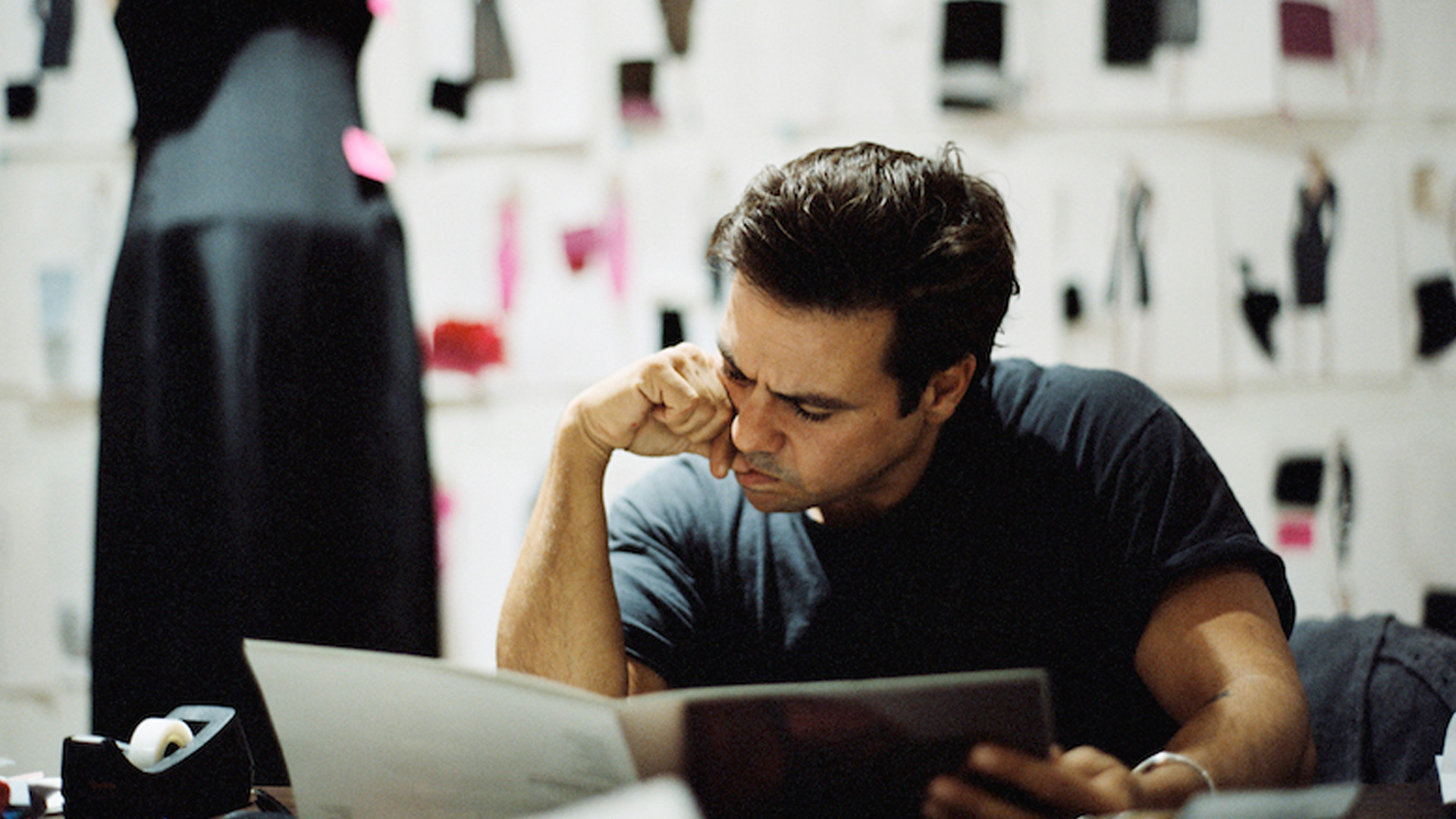 Following our preview for September, October brings a trio of firsts: the first solo US museum exhibition for Belkis Ayón, the first museum retrospective for designer Narciso Rodríguez, and the first in a series of Cuba-focused shows in Tampa. And Carlos Martiel joins a show of body transformation at the Frost.

The Fowler Museum takes an emphatically non-European perspective to global arts and culture, and makes a point of presenting international contemporary artists within the contexts of politics, culture, and social action.

That makes it an exemplary home for the first solo US museum exhibition of Belkis Ayón. Guest-curated by Havana-based independent curator and critic Cristina Vives, Nkame pays careful attention not only to the artist’s printmaking techniques, which incorporated a variety of materials and textures, but to her involvement with Abakuá, the secret, all-male Afro-Cuban society that she explored through her work.

The show is organized in conjunction with the Belkis Ayón Estate, and covers her print production from 1984 until her untimely death in 1999. Works on view include large-scale pieces made by joining multiple printed sheets.

Narciso Rodriguez: An Exercise in Minimalism

He caught the eye of the world in 1996 with the bias-cut wedding dress worn by Carolyn Bessette when she married John F. Kennedy, Jr. And again, 12 years later, when Michelle Obama wore a black-and-red dress from his collection on that historic election night in 2008.

At the Frost Art Museum, Narciso Rodríguez: An Exercise in Minimalism is the designer’s first solo museum show, and the Frost’s first venture into couture exhibition.

The exhibition features 50 designs created under Rodríguez’s own label. All share the strong sense of color and the geometric yet fluid lines that have distinguished the designer’s work over the past two decades.

The show also includes a selection of artworks that complement the clothing, and that have inspired many his designs—including the art of Carmen Herrera, which was the springboard for a mini-collection in 2012.

On view through January 8.

Also at the Frost, October 22

This exhibition picks up on current popular trends in body transformation—tattoos, piercings, and other markings—and amplifies them through art.

The show includes an array of pre-Columbian sculptures, selected for their piercings, cranial modifications, and other bodily changes—along with work by contemporary artists for whom the body is a creative medium.

Among the contemporary artists is Carlos Martiel, who is represented by a 2013 video of his performance Vanishing Point, and photographs from that performance.

The first in a series of Cuban art exhibitions at the museum, Complicated Beautyshowcases recent additions to the collection—among them, Simply Beautiful by Mabel Poblet and Cada sonido es una forma del tiempo (Every Sound is a Shape of Time) by Glenda León. (See our interview with León here.)

In organizing the show, the Tampa Museum of Art has teamed up with the Bronx Museum of the Arts and several private collections, with works on loan that trace the development of contemporary Cuban art from the 1970s to the present in some 50 artworks.

On view through January 22.