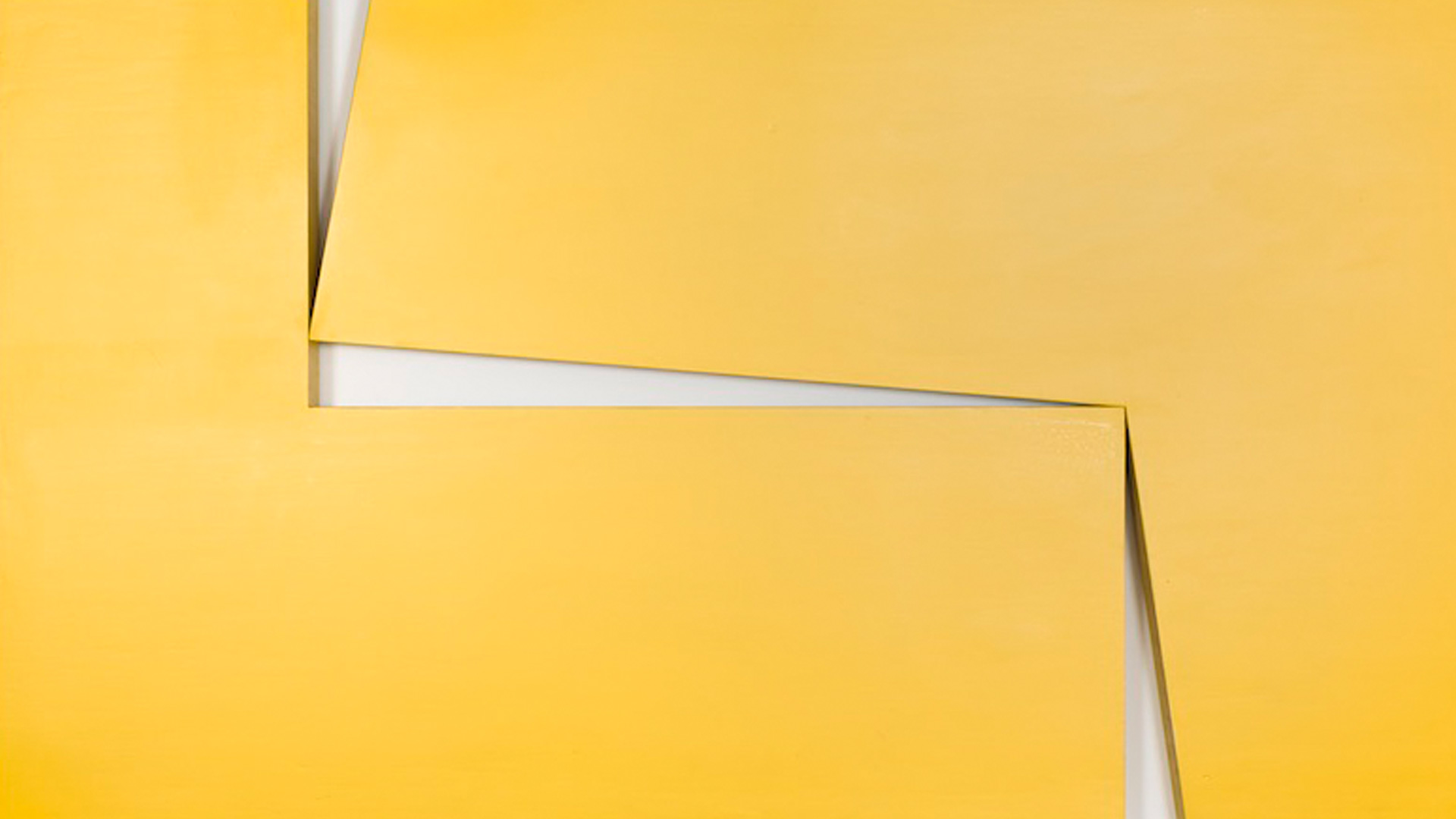 With summer winding down and the fall arts season only weeks away, the focus is turning toward our series of Fall Previews featuring Cuban art and artists. (See our first preview, on the fall season at CIFO, here.)

In opening-date order, here’s the lineup for September: four blockbuster museum shows in Havana, London, and the US.

Debuting at the Centre Pompidou in Paris last September and closing earlier this month at the Reina Sofía in Madrid, this sweeping retrospective makes its final stop at the Tate Modern in mid-September. Tracing Lam’s career from his student days to his prints of the 1960s and 1970s, the show explores the artist’s time in Spain in the 1920s and 1930s, his engagement with Surrealism, and his deepening connection to Cuba and the Caribbean in the crucial decade of the 1940s.

Works on view include Lam’s masterpiece The Jungle, 1943, on loan from MoMA; The Eternal Presence (An Homage to Alejandro García Caturia), 1944, completed in Haiti while he was there with Surrealist André Breton; and Crossed Hands, 1951.

In a video on the Tate Modern website, the artist’s son, Eskil Lam, recalls his father and some of the highlights of his career.

The show presents recent acquisitions from Ron and Ann Pizzuti’s collection, along with a selection of works from the Mershad Family Collection, which includes works from mid-twentieth-century and pre-Revolutionary Cuba.

In 2014, the Whitney acquired Herrera’s diptych canvas, Blanco y verde, 1959, for its collection. Dana Miller, the curator who spearheaded the acquisition, went on to organize this exhibition, the artist’s first solo museum show in almost 20 years.

Herrera’s long and prolific career began while she was in her teens and continues to this day at the age of 101. The show’s approximately 50 works focus on three crucial decades in Herrera’s career, from her years in Paris after World War II through the late 1970s. During this time, Herrera’s art evolved from abstraction to the distinctive, hard-edged geometric style that she continues to explore.

The works on view include a selection of early abstractions from the Paris years, drawings, rare three-dimensional works, and a suite of works from the Blanco y verde series, spanning 1959 to 1971.

Glexis Novoa: Las cosas como son / Things as they are

Recently, Novoa began working again in Havana after an absence of many years. In the studio, he returned to a series of paintings, La etapa práctica (The Practical Stage), 1989–93, that had been interrupted by his departure in 1993.

As a body of work, La etapa práctica analyzed the language of power within Cuban society at the time. In returning to the series, Novoa discovered a dramatically changed political and social landscape.

“The new paintings highlight a number of elements that exemplify the new values,” Novoa wrote in an email to Cuban Art News, “which appear as words, as examples of new paradigms. I heard words repeated among the people on the street, among hawkers and in my conversations with fellow intellectuals. Words such as: almendrón, dengue, Hemingway, Garaicoa, latas de carne (canned meat), Peter Kilchman, Revolico … references that draw a new panorama.”

Curated by the MNBA’s Corina Matamoros, Las cosas como son / Things as they areshowcases 11 paintings from the extended La etapa práctica series, along with 11 sculptures.

The sculptures will be familiar to anyone who saw Novoa’s installation in an abandoned structure on the Malecón, during the 2015 edition of Detrás del muro at the Havana Biennial. (See our photo walk-through here.)

“I managed to retrieve all the drawings made during the Havana Biennial 2015,” Novoa wrote, “and I produced a series of bases made with the technique of ‘direct cement’ (steel and cement), tailored for each of these fragments.

“Each drawing is set to the original height and each of the bases is inspired by the vernacular architecture of Havana and references to each of the drawings. The designs of the bases also recall modernist styles developed in Cuba by sculptors such as Florencio Gelabert and Mateo Torriente.

“The result is a group of small, freestanding sculptures reminiscent of vernacular monuments that can be found throughout the city, a dialogue with time and a tour of the changing city.”

Glexis Novoa: Las cosas como son / Things as they are runs through January 16.