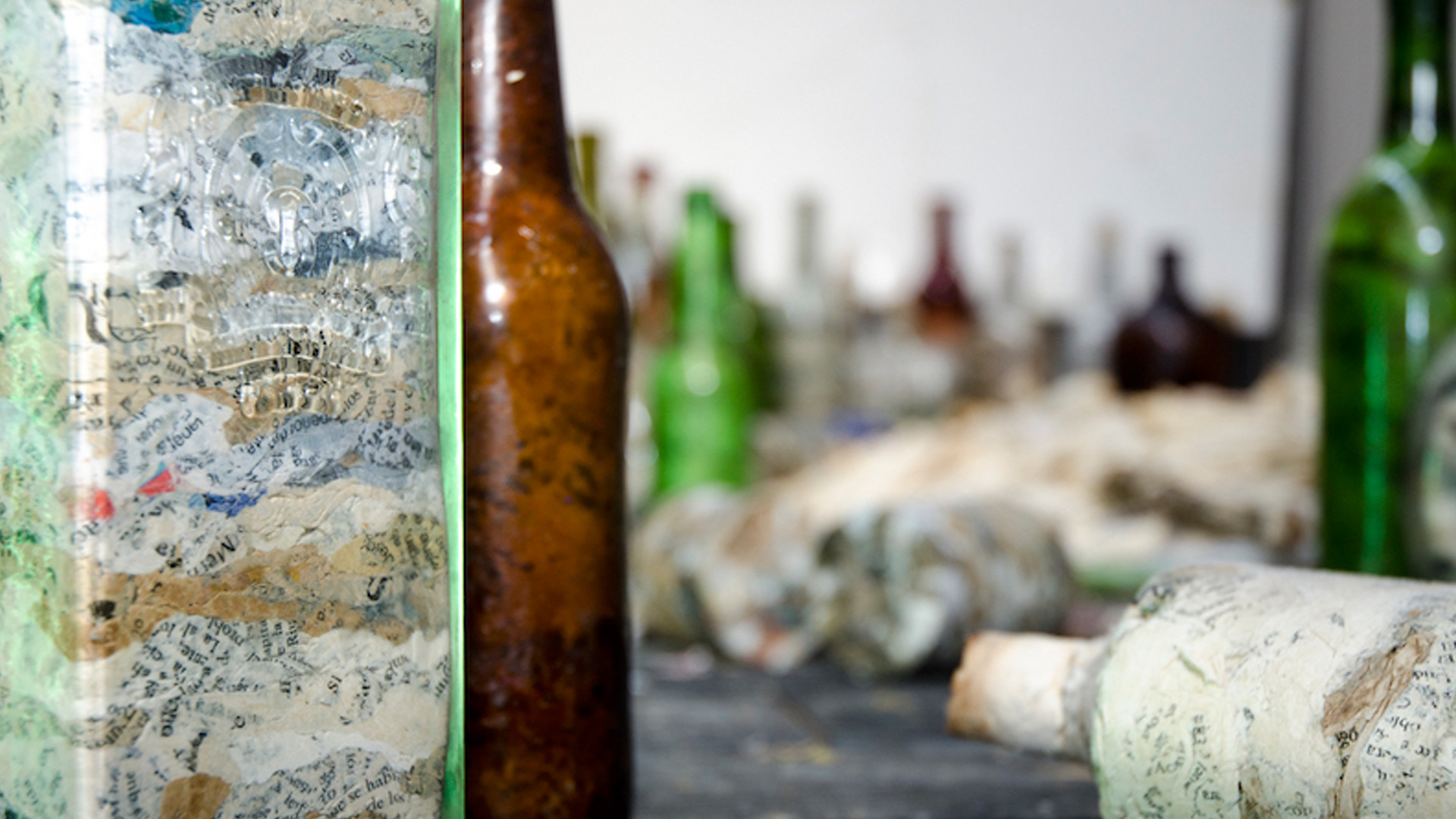 In speaking with Eugenio Valdés Figueroa about the recent workshops led by Gustavo Pérez Monzón, the conversation naturally turned toward what’s coming next at CIFO. Here’s a quick preview of the highlights for fall.

Let’s start with exhibitions. What does CIFO have planned for the fall season?

Our next exhibition, Liquid Sensibilities, opens in CIFO Art Space on September 8. This exhibition is the result of the CIFO Foundation for the Arts Grants and Commissions program. Through a rigorous selection process in several stages, ten artists were chosen. In the program’s 14th edition, the grand prize went to performance artist Maria Evelia Marmolejo, from Colombia.

Those artists who received grants are arriving in Miami, welcomed by CIFO and ArtCenter / South Florida studios for artists. Felipe Meres arrived a few days ago and will stay with us for a month. And soon Fidel García will arrive from Havana. In late August, they are coming back to install their work at CIFO Art Space.

In curating the exhibition, a very seductive aspect to me is the participation of all the artists in installing these never-before-exhibited works as site-specific pieces. With that, the show takes on a very special aura.

Then, on November 30, during Art Basel Miami Beach week, we will be inaugurating the exhibition Every Perception is an Interpretation: You are part of it, with nearly 40 works from the Ella Fontanals-Cisneros collection, which I co-curated with my Swiss colleague Katrin Steffen.

Tell us about CIFO Talk, the program that began last year.

For the first event of this series, we invited Gean Moreno and Luis Camnitzer to a critical reflection on the controversial label of «Miami, capital of Latin America.» Recently, we conducted a CIFO Talk on the Volumen Uno Generation and art produced in Cuba between 1978 and 1984. We will soon publish a video that complies some of the most significant moments of this debate.

The next CIFO Talk is scheduled for October 5 at 6:00 p.m. in the CIFO Art Space. It is being presented in collaboration with Art Nexus, under the title Why Colombia? We invited Celia Birbragher, José Roca, and Oscar Roldán to reflect on the country’s contemporary artistic and cultural scene and its impact at the local, regional, and international levels.

And workshops for students? What are your plans in that area?

We are currently in the process of planning an annual program.

At the end of August, once the summer is over, we will begin a cycle of workshops with the senior-year students of the New World School of the Arts. As we did last year, the program will include portfolio presentations and discussion of student projects. Students will also have the opportunity to come into contact with different international artists and curators who will be at CIFO throughout this year and next, until the students’ graduation, to discuss issues and problems in contemporary art.

After completing the course, CIFO Art Space will offer its galleries for an exhibition of works resulting from the students’ thesis work. I like to think of this show as an approach to the younger generation of artists in Miami.

Give us a little background on CIFO’s programs with students.

Since its founding in 2002, CIFO has had as its priority an educational component accompanying its already established programs. These initiatives have been aimed at the community at large, and change according to exhibitions and cultural calendar of the city and other factors.

I see education as a space for encounter. Many of my past experiences, especially those in Rio de Janeiro, have taken as a starting point the relationship between artistic and pedagogical practices. I wanted to strengthen, through programming in this new stage, CIFO as a platform for reflection, experimentation and dialogue.

A project like Gustavo Pérez Monzón´s recent workshop La linea en el espacio, or meetings with teachers in public schools in Miami Dade County, or the meeting we had with students from the Aesthetics and Values program at Florida International University, reflect this intention and are part of a much more comprehensive initiative of expanding the research profile of our programs and their educational potential.

For CIFO it is very important to contribute to the training of future generations of artists in Miami. To that end, we have initiated partnerships with different artistic institutions such as New World School of the Arts and ArtCenter / South Florida, among others.