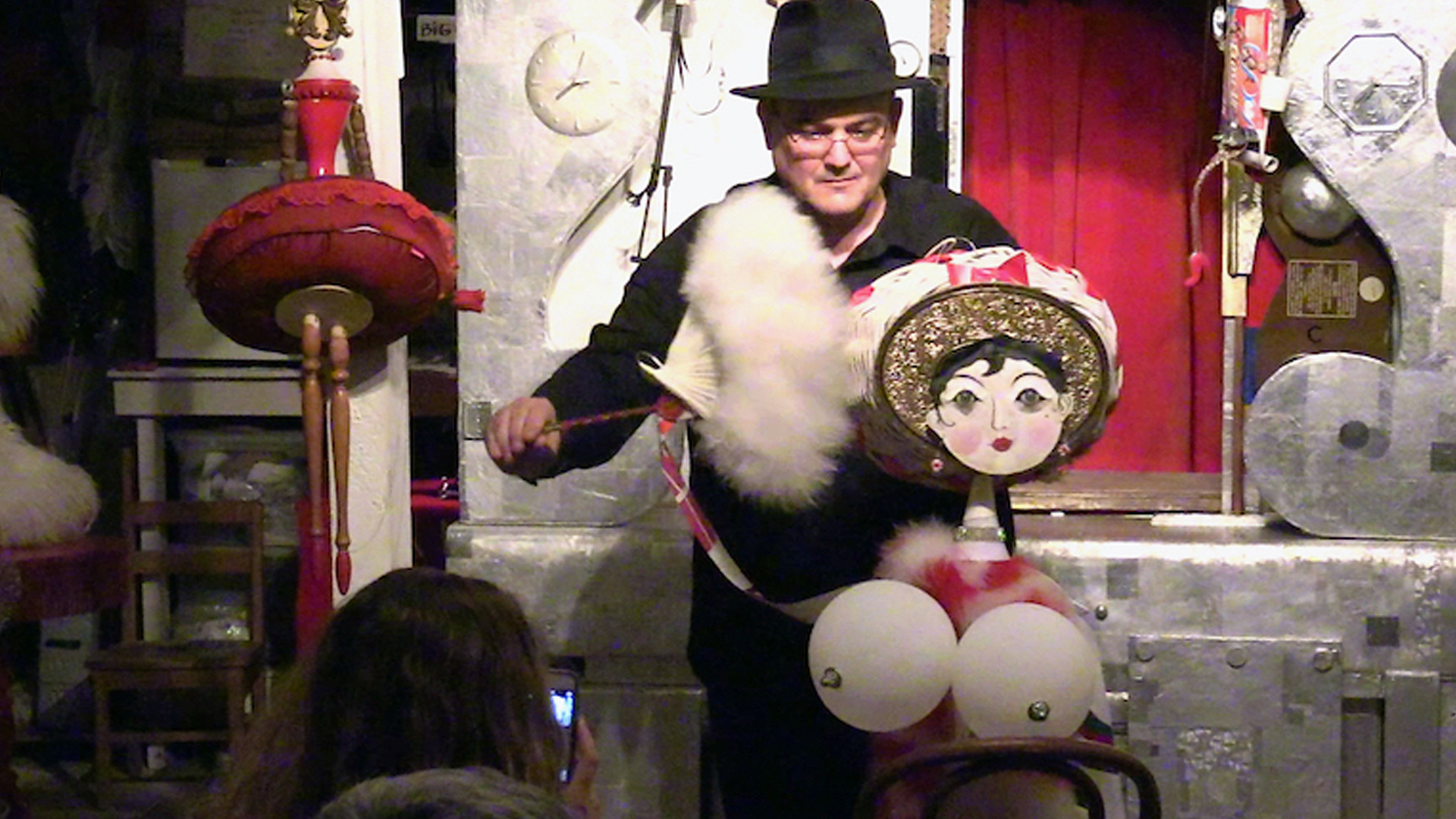 This spring, Phase II of the Dialogues in Cuban Art project took place in Miami, with a large contingent of artists and curators arriving from Havana for a week of studio visits, artist exchanges, informal conversations, and other activities, culminating in a two-day symposium at the Pérez Art Museum Miami (PAMM).

The week of activities followed a similar week that had taken place in spring 2015, when a group of Miami-based artists of Cuban heritage visited Havana and met with artists and curators there.

Elizabeth Cerejido, the curator who conceived and organized Dialogues in Cuban Art, recently spoke with Cuban Art News about the artists’ experiences during the two weeks of artist exchanges, and what comes next for the project.

Last year, a Miami-based group went to Havana, and this year a Havana group came to Miami. Other than point of origin, what differences were there between the two groups, and what did those differences reflect?

The main difference was that curators were included in the group coming from Havana. Last year’s program in Havana included talks at Casa de las Américas. There were a significant number of curators and academics in the audience, and that led me to think of including them in the Miami program—not only because they seemed quite interested in Cuban art in Miami, but because I realized the importance of having that institutional voice represented at a public forum in Miami.

I felt that the Miami community, not just the Cuban Miami community, would be interested in learning how cultural institutions in Havana work—what it is like to be a curator there, what their programming and collections are like, how their collecting processes work, and their ties (if any) to artists in Miami.

Also, the group from Havana was larger. This had to do with several factors. For one thing, I was warned early on by the American embassy that not all applicants would get their visas, so I should “over-invite” to get a full group. In the end, they all did get their visas. So they all came!

Interestingly, on last year’s trip to Havana, the opposite happened. I had originally invited 10 to 12 Cuban American artists from Miami (whether they live there now or not), similarly representing different generations. In the end, only seven agreed to get involved. However, I think that after the Cuban visitors came to Miami this spring, and we had the studio visits and the talks at PAMM, some of those attitudes changed.

Do you think that seeing the program in action in Havana last year made more people on the Island interested in participating in the Miami trip this year?

I was surprised by the number of artists we visited in Cuba last year who were interested in participating. They included artists of different generations, in distinct career paths, and some who had already visited Miami on a number of occasions.

I think this is very telling about shifting attitudes towards Miami, both on a political/ideological level with regard to Cuba politics, and from the perception of what Miami has to offer as a cultural destination.

Beyond that, I think the project tapped into a real interest on both sides to learn about one another in a way that challenged the existing political narratives.

One of the criteria for selecting Miami-based artists for the trip to Havana was that they had not been to Cuba before. That wasn’t as important for the trip to Miami, was it?

No, it wasn’t. Some of the same criteria for selection applied to participants in both the Miami and Havana groups: that they have a professional career, that as a group they represent a wide range of generations and artistic practices. And just as important, that a visit to Miami would be meaningful for them, and the idea of exchange would resonate with them personally.

Never having been to Miami played less of a role in the selection process for the group from Havana, in part because it is no longer novel for Cuban artists to visit South Florida. But those that have visited Miami did so for specific professional or personal reasons. This time, they put those agendas aside in favor of a more collective, immersive experience.

What is unique about this program is the opportunity it offered Cuban artists to not only get to know their Cuban and Cuban American counterparts in Miami, but to gain more insight into Cuban American cultural production, and the diasporic histories that have been subsumed by political narratives.

Tell us about the activities you organized for the Havana visitors. Where did they go? Who did they meet?

The program was quite varied. It included studio visits with with the Miami artists they had met in Cuba, like Leyden Rodríguez Casanova, Antonia Wright, Ruben Millares, Juana Valdés, Marcos Valella, Norberto Rodríguez, and Manny Prieres.

The visitors also met with artists from older/previous generations who have played an important role in shaping Cuban American art in Miami. These included César Trasobares, María Martínez Cañas, and Pablo Cano, to name a few.

The Havana group visited archives and institutions like the Cuban Heritage Collection at the University of Miami, which houses a trove of papers and archival materials on a wide range of subjects having to do with Cuban history, both in and outside the Island. They received a very warm welcome from the staff there.

The visitors were visibly moved and very curious about this archive, which began as a labor of love many years ago and is now home to an important collection of Cuban materials. The exhibition on view, of objects, letters, and other ephemera from the collection of Lydia Cabrera, a renowned Cuban anthropologist, was an added treat.

And of course, there were visits and more intimate conversations with artists from the 80s Generation, who have now made Miami their home for over 20 years.

One of the challenges in curating this experience was whether the model I used to structure the Havana program would work in Miami. Would the idea of participating in a daily program that involved sitting on a bus for 8 hours a day (if not more), going from visit to visit, be effective? Interesting?

It turned out it was, in a major way! Each member of the group showed up every morning with enthusiasm, an open and curious mind, and a sense of respect toward what was taking place. That echoes the approach by the Cuban American group last year in Havana.

This is worth highlighting—how the project reflects the extent to which these encounters, both on the island and in the diaspora, are meaningful to the respective groups, and reflect a personal and intellectual/artistic need to get to know “the other side” in a more meaningful way.

Next: Getting personal—encounters among Lázaro Saavedra, Rubén Torres-Llorca, María Martínez-Cañas, and other artists and curators.